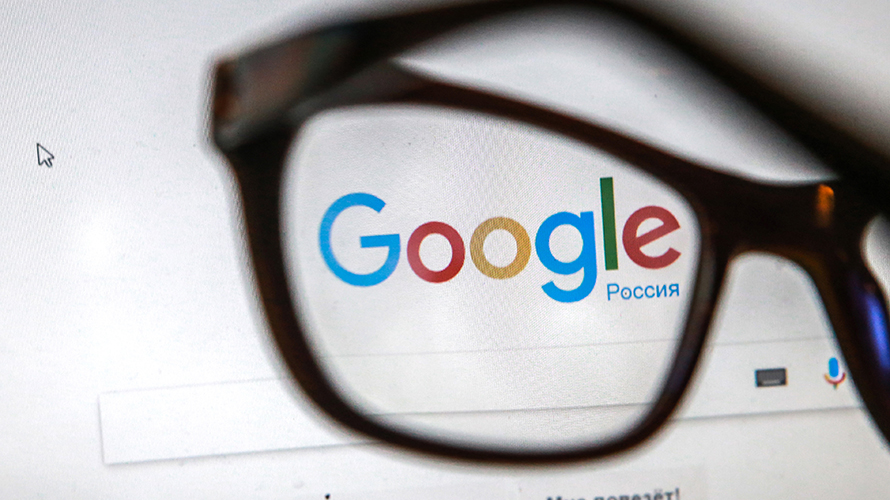 Google has reportedly uncovered evidence that “tens of thousands” of dollars in misleading political ads were bought by Russia-linked accounts across YouTube, Gmail and Search, according to a report today from The Washington Post.

According to the report, which cites anonymous sources, Google still isn’t sure whether the ads were bought by trolls or other operatives. However, the spending so far seems to be below $100,000. The news comes weeks after Facebook and Twitter revealed evidence of accounts in Russia buying ads on both of their platforms as a means of spreading misinformation about hot-button topics surrounding the U.S. presidential election.

According to The Washington Post, the accounts found on Google properties don’t seem to be the same as those used to buy ads on Facebook.

When asked for comment, Google did not confirm the reports. However, a company spokesperson told Adweek via email that it has “strict ads policies including limits on political ad targeting and prohibitions on targeting based on race and religion.”

“We are taking a deeper look to investigate attempts to abuse our systems, working with researchers and other companies, and will provide assistance to ongoing inquiries,” the spokesperson said.

“I don’t have anything on that right now,” he said.

Facebook and Twitter executives have already met with members of the U.S. Senate Intelligence Committee to discuss Russian activity on their platforms. However, they will testify in a more formal manner on Nov. 1. There is no word yet on whether Google will join them on Capitol Hill.