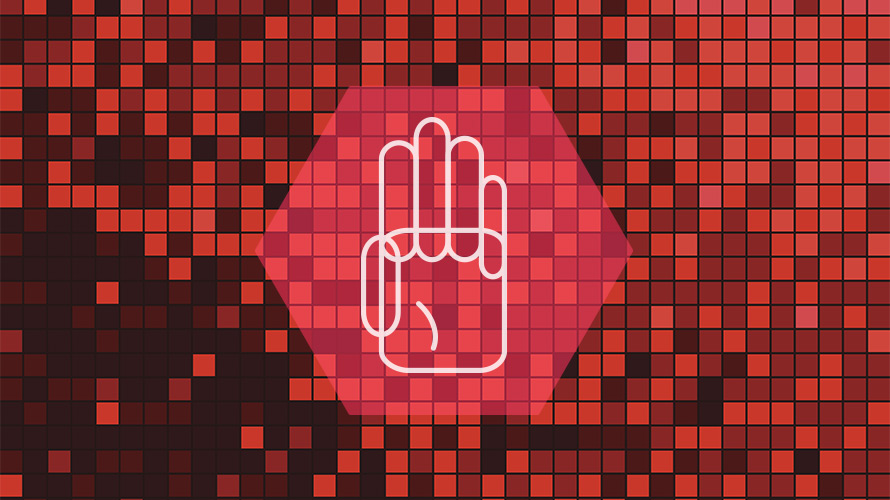 A future version of Google Chrome will block all ads that don't comply with Google's standards—even if they're ads displayed through Google's own network.
Sources: Getty Images
Share
By Marty Swant
|
June 1, 2017
Share

Publishers that don’t meet Google’s standards for creating good advertising experiences might want to up their game: an upcoming version of Google Chrome could block more ads on mobile and desktop.

Early next year, the search engine browser will come pre-installed with ad-blocking technology to automatically filter ads that are deemed to be too annoying or burdensome. According to a blog post published today by Google, Chrome in early 2018 will begin blocking all ads that don’t comply with the Better Ad Standards—a set of rules that Google says provide “clear, public, data-driven guidance” for the industry. (The updates, which apply to both mobile and desktop versions, will even block ads served through Google’s own networks.)

To help publishers avoid the risk of losing even more digital ad revenue, Google is launching a tool to help them prepare for the changes and improve their desktop and mobile websites that don’t meet the standards. The tool, Ad Experience Report, will show publishers how the rules relate to their websites by providing screen shots and videos of everything Chrome identifies as “annoying ad experiences” so they can fix the issues. The report will also provide a list of ads that publishers can use instead.

“The vast majority of online content creators fund their work with advertising, which means they want the ads that run on their sites to be compelling, useful and engaging ones that people actually want to see and interact with,” according to a blog post published today by Sridhar Ramaswamy, Google’s svp of ads and commerce. “But the reality is, it’s far too common that people encounter annoying, intrusive ads on the web—like the kind that blare music unexpectedly, or force you to wait 10 seconds before you can see the content on the page.”

Along with promoting formats that users might find more acceptable, the move is a way to preemptively fight off third-party ad blockers that have risen in usage across smartphones, laptops and desktops in recent years. According to the annual Internet Trends Report released this week by veteran analyst Mary Meeker, nearly 400 million devices had ad blockers installed in 2016 even while the use of them on desktop devices seems to have slowed.

In addition to introducing the Ad Experience Report, Google is testing a Funding Choices feature that lets publishers customize messages for users that have ad blockers installed. The message can ask users to enable ads or otherwise offer a way to pay for a pass that removes ads through the new Google Contributor tool. Funding Choices will at first only be available in North America, the U.K., Germany, Australia and New Zealand, with more countries added later in 2017.

“We believe these changes will ensure all content creators, big and small, can continue to have a sustainable way to fund their work with online advertising,” Ramaswamy wrote.