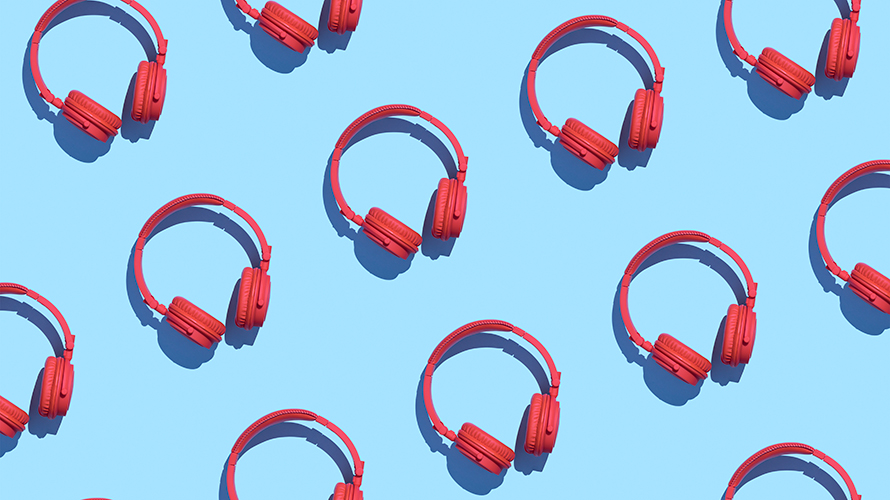 As more streaming music services lean into automated advertising, Google is getting into the game with programmatic audio ads.

The online advertising giant announced on Wednesday that it will begin offering programmatic audio ads through Spotify, SoundCloud, Tune In and Google Play Music. Starting this week, brands will be able to buy the ads through Google’s DoubleClick Bid Manager.

According to Payam Shodjai, DoubleClick’s product management director, the company began testing last year with around 30 advertisers using the service in beta, but only disclosed MightyHive by name. Shodjai said around 25 percent of consumer time spent on mobile devices is now going to music, podcasts and other audio.

“There is no single app that is used more than that activity combined on people’s phones,” Shodjai said. “So it’s a huge opportunity for us. We see demand ramping up quickly because it’s a channel that performs.”

And as digital audio matures, publishers and advertisers are wanting the efficiencies they’ve come to expect from programmatic display and video ads.

Google’s entrance into the space comes at a time when music streaming services are building out their ad-tech platforms even further. On Thursday, SoundCloud announced it’s adding programmatic audio and video inventory via AppNexus’s marketplace. And earlier this week Pandora—which Google said will join DoubleClick’s audio ads inventory “soon”—announced it’s completed its acquisition of the audio ad-tech company AdsWizz.

The news also arrives at a time when programmatic ads are coming under heightened scrutiny. Last week, the European Union began enforcing its General Data Protection Regulations, causing many marketers, publishers and tech companies to update the ways they collect, process and use consumer data for marketing purposes.

According to Chris Blackburn, SoundCloud’s global head of sales, programmatic advertising has become “essential” to the company’s business, which faced financial turmoil last year before receiving a new round of financing. However, it’s not the first time SoundCloud has entered the programmatic audio space; the company first began serving automated audio ads in late 2016 through ad-tech companies like Rubicon Project and Triton. He said audio ads now make up the majority of impressions on the platform.

“This is going to be just a critical for audio inventory to be living and breathing, jumping into an audio set that’s growing,” Blackburn said. “This is a place that we can’t afford not to be in.”

A deeper pool of programmatic audio ads might be good for podcasting, too. Jason Cox, chief technology officer of the podcast network Panoply Media said more activity is “great for everybody.” Panoply already has its own programmatic advertising technology, which it’s been building with Nielsen. Cox said said he’ll be watching to see what kind of creativity comes as a result of more supply and demand.

However, while opening up more inventory might create downward pressure on ad rates, Cox said media buyers will still have to think more about brand safety with audio ads just like they do with display and video.

“Some people think of programmatic as a dirty word, and programmatic has a lot to answer for in that sense,” he said. “But in on-demand audio, we don’t have to repeat the mistakes in the display world.”