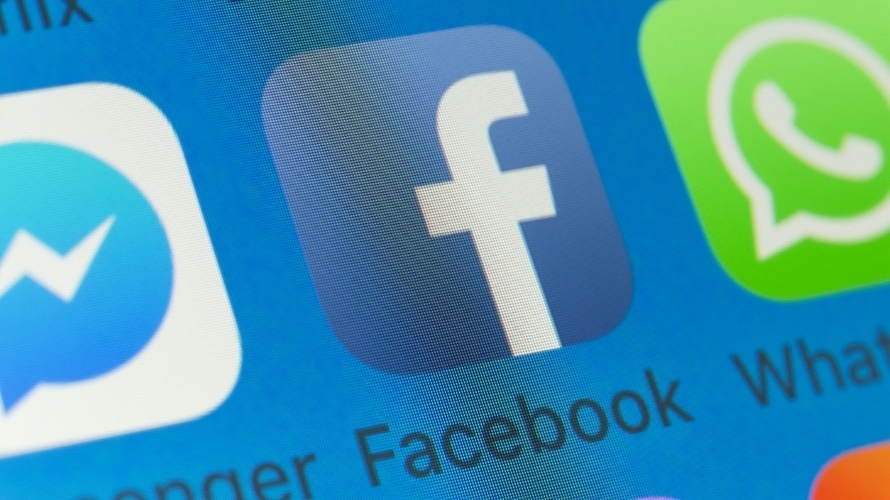 Facebook will continue its monthly meetings with officials from the governments of Australia, the U.K. and the U.S. - Credit by stockcam/iStock

Facebook responded to October’s open letter regarding its plans to implement end-to-end encryption across all of its messaging services.

They urged Facebook not to move forward with its plans without being sure that user safety would not be impacted and without providing methods for lawful access to communications content shared via messaging services.

Barr, Dutton, McAleenan and Patel wrote, “Companies should not deliberately design their systems to preclude any form of access to content, even for preventing or investigating the most serious crimes. This puts our citizens and societies at risk by severely eroding a company’s ability to detect and respond to illegal content and activity, such as child sexual exploitation and abuse, terrorism and foreign adversaries’ attempts to undermine democratic values and institutions, preventing the prosecution of offenders and safeguarding of victims. It also impedes law enforcement’s ability to investigate these and other serious crimes. Risks to public safety from Facebook’s proposals are exacerbated in the context of a single platform that would combine inaccessible messaging services with open profiles, providing unique routes for prospective offenders to identify and groom our children.”

They called on Facebook and other messaging platforms to:

On the topic of end-to-end encryption, they wrote, “We believe that people have a right to expect this level of security, wherever they live. As a company that supports 2.7 billion users around the world, it is our responsibility to use the very best technology available to protect their privacy. Encrypted messaging is the leading form of online communication, and the vast majority of the billions of online messages that are sent daily—including on WhatsApp, iMessage and Signal—are already protected with end-to-end encryption.”

They also pointed out that cybersecurity experts believe that weakening any part of an encrypted system compromises the entire system, writing, “The ‘backdoor’ access you are demanding for law enforcement would be a gift to criminals, hackers and repressive regimes, creating a way for them to enter our systems and leaving every person on our platforms more vulnerable to real-life harm. It is simply impossible to create such a backdoor for one purpose and not expect others to try and open it.”

Cathcart and Chudnovsky said Facebook will continue its monthly meetings with officials from the governments of Australia, the U.K. and the U.S., as well as its regular consultations with privacy and safety advocates.

They concluded, “We have spent considerable time over recent months meeting with safety experts, victim advocates, child helplines and others to understand how we can improve our reports of harms to children so they are more actionable for law enforcement. We have listened to our users who want an even more private experience. We have also heard from governments who want us to collect less data. As we move forward, it is our sincere hope that we can work together on solutions that keep people safe and their communications private. We recognize that technological advances impact the way in which law enforcement operates and look forward to working with you to help ensure that the actions of government and companies are effective in keeping citizens safe.”