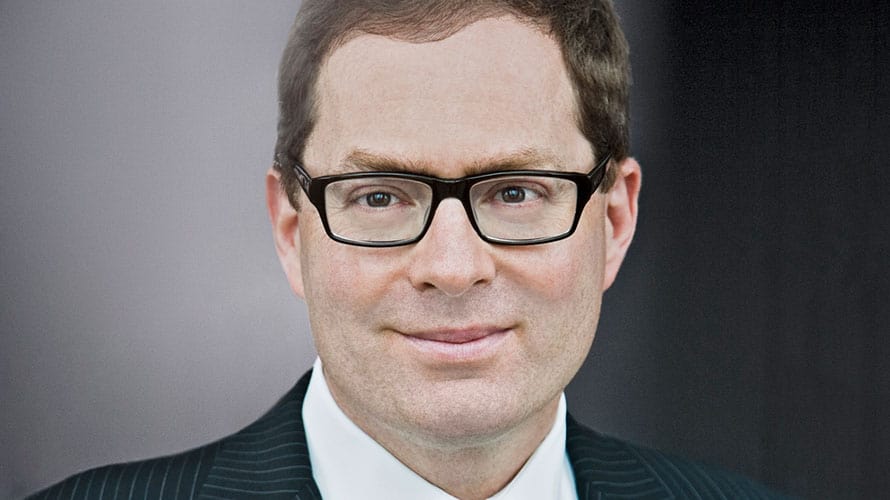 David Carey, president of Hearst Magazines, will be stepping down from his role at the end of the year and will become chairman through 2019.

“I’m proud of our collective performance during a period of broad media sector change,” Carey wrote in an email to employees. “Thanks to you, we have outperformed our peer set, completed acquisitions large and small, constantly reimagined our print business models, built a highly profitable digital business, launched many new joint ventures, more firmly linked our U.S. and international owned-and-operated units, and further diversified our B2B operating companies.”

Carey will continue to run the group while helping the company search for his replacement, Steven R. Swartz, president and CEO of Hearst, told employees in a note.

In 2019, Carey will also join the Harvard Advanced Leadership Initiative, described by Swartz as an advanced program for business leaders interested in having a larger social service impact. “When that program ends, I very much hope we can find a way to keep David connected to Hearst,” Swartz said.

Carey joined Hearst in 1986 in a business development role at Esquire and worked his way up to publisher of SmartMoney, a joint venture between Hearst and Dow Jones. He left Hearst in 1995 to join Condé Nast to oversee the relaunch of House & Garden and went on to become group president of Wired, Golf Digest and Golf World.

He re-joined Hearst in 2010 as president, and a year later, he was named Adweek’s publisher of the year.

“The magazine business worldwide, like all print media, faces change and challenge, but it’s an industry we’ve led for more than 100 years and we will continue to do so,” Swartz said. “We are grateful for his leadership and pleased that he will be staying with us as chairman of Hearst Magazines.”