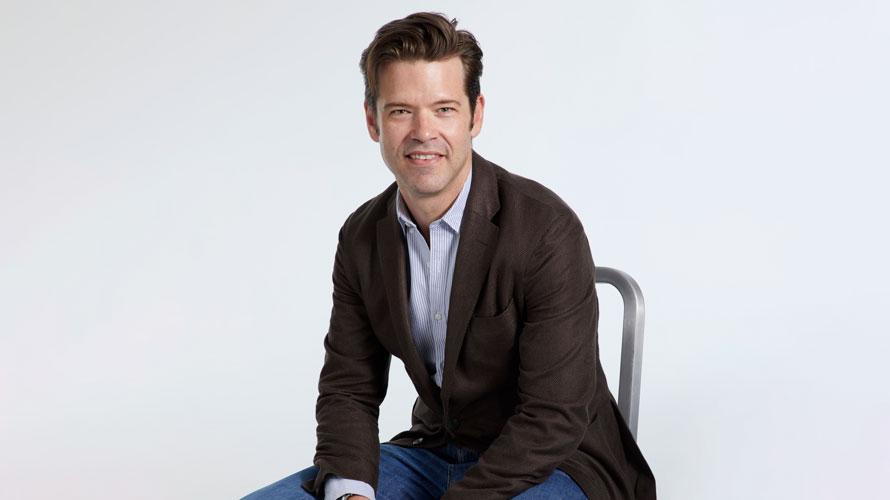 Sebastian has been Esquire’s digital director since 2017. - Credit by Hearst Magazines/Philip Friedman

Michael Sebastian has been tapped as the new editor in chief for Esquire, overseeing its print and digital content, strategy and operations, said Hearst president and CEO Steven R. Swartz and Hearst Magazines president Troy Young.

Additionally, Hearst promoted Nick Sullivan, who has been Esquire’s fashion director since 2004, to creative director, which is a new role.

Fielden said last month that he “felt the lure of new possibilities” and had decided to “to press on in a new direction,” though he didn’t specify what that meant for him.

In his new role, Sebastian, who has been Esquire’s digital director since 2017, will continue to report to Hearst Magazines chief content officer Kate Lewis.

“Over the past two years, Michael and his impressive team have tripled Esquire’s site traffic and significantly expanded the brand’s digital footprint,” Young said in a statement. “His strong leadership, entrepreneurial spirit and innovative approach to creating content will now benefit all of Esquire’s platforms, serving the brand’s audience and advertisers in an even more ambitious way.”

Sebastian has been with Hearst Magazines since 2015, when he joined to run the digital newsroom. He oversaw the company’s digital media coverage of the 2016 presidential election and helped grow traffic to newsroom content from less than 1 million unique monthly visitors to more than 15 million, according to Hearst.

“Michael is a great storyteller and a champion of features and reporting,” Lewis said in a statement. “He is also a wise editorial strategist, listening to the audience and acting responsively. He has raised the bar on the website, around style and culture particularly, and has accelerated the growth on the politics beat. I look forward to him bringing this enterprising and polished approach to his new role and combining these two strong teams, print and digital.”

Hearst made headlines earlier this year after Esquire reporters who worked on an exposé about director Bryan Singer brought it to The Atlantic instead, saying the story had been killed by Hearst executives.

Young refused to comment on the editorial process to Adweek earlier this year, but in a wide-ranging Q&A on the state of the publishing powerhouse, he said he regrets “any time that a huge amount of energy is put into something and the investment’s not realized. It is in no way reflective of our commitment to ambitious journalism.”

The Singer situation had “weighed” on Fielden, one of the story’s authors told The New York Times.