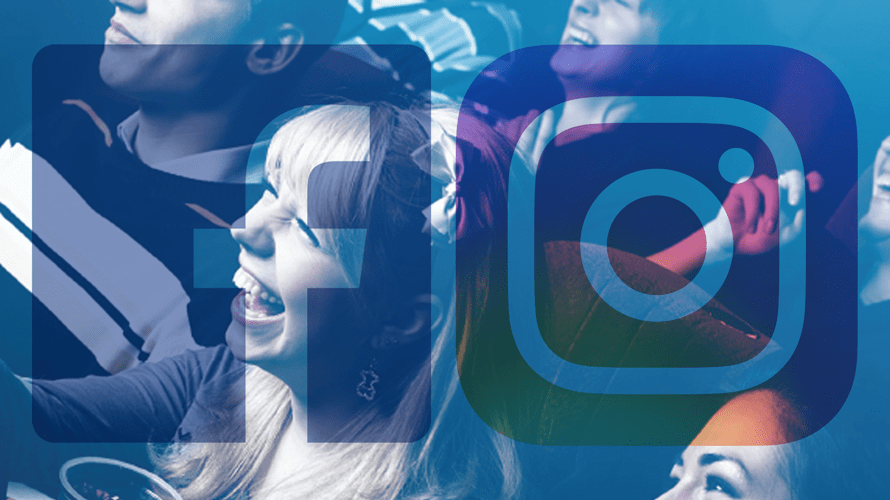 While the idea of spontaneously seeing a film may seem whimsical, it’s not happening too often, according to a recent online study by Accenture that was commissioned by Facebook.

Accenture surveyed 1,074 active U.S. moviegoers—defined as someone who has seen at least one movie in a theater over the past six months—aged 18 and up in July, and it found that just 9 percent didn’t decide on the last film they saw until actually arriving at the theater, and just 37 percent waited until the day they attended the film to make their selection.

The social network also tapped a separate study by Neustar that analyzed advertising channels for 70 U.S. films to determine those channels’ key indicators and overall contributions to box office sales.

Accenture found that 79 percent of frequent moviegoers—those who attend a film at least once per month—own at least four different types of technology products, and 60 percent of overall respondents who use Facebook, Messenger or Instagram weekly use them for movie-related activities.

A total of 58 percent of respondents discover new movies online, with 39 percent doing so via smartphones or tablets, and the latter figure rising to 57 percent for those 18 through 34.

Accenture also found that 51 percent of moviegoers discover new films via the Facebook family of applications and services, adding that 42 percent cited Facebook itself, compared with 29 percent for search engines and 11 percent for Twitter.

Attending films is a social event, as well, with just 6 percent of respondents saying they typically go to movies by themselves. Among the 94 percent who attend with other people, 46 percent said their level of influence on the choice of film varies, while 31 percent said choosing a movie is a shared decision.

Facebook and Accenture pointed to the difficulties of predicting moviegoers’ behavior, using film genre as an example: 67 percent of respondents said genre is at least moderately influential in determining whether they personally want to see a movie, but 60 percent said they genre of movies they see varies from film to film, with 70 percent agreeing with this statement: “I’m open to seeing different movie genres when I’m with friends/family.”

Reminders are a key component of marketing feature films, as the study found that more than one-third of respondents missed out on movies for this reason: “I forget about the movie and, when I remember it, it is gone from theaters.”

This makes social context all the more important: 72 percent of active moviegoers (and 78 percent of those 18 through 34) said some sort of social context made them more likely to see a film in theaters, with 31 percent citing the perception that “everyone seems to be talking about the movie” and 62 percent saying that knowing someone else wants to see the film with them made them more likely to attend.

Trailers are obviously a key component of the process of marketing films, as they have been since well before the existence of social media. But Facebook and Accenture suggested a “delicate balance” of reeling in potential moviegoers without giving way too much of the film.

The study found that 43 percent of those 18 through 34 believe trailers reveal too many details about movies, while nearly one-half of all respondents feel that repetitive creative implies that the scenes being featured are the only compelling scenes in the film. Meanwhile, two-thirds of moviegoers said new creative inspires them to see movies.

Facebook cited a 2017 analysis of over 100 film campaigns in the U.S., which found that movie ads optimized for mobile drove double the intent scores of those using standard creative, and it shared the following tips for movie marketers creating mobile-first ads:

The social network said the study by Neustar found that paid impressions on Facebook showed a strong relationship to box office performance, saying that among the campaigns it studied, paid Facebook media made up an average of 4 percent of films’ media budgets but delivered 20 percent of marketing contribution—10 times more efficient than relative ad spend on television for the same campaigns.

Neustar found that for every $1 that studios invested in paid Facebook media, they received nearly $8 in return, compared with the $1.59 return on ad spend generated by overall media in those campaigns.

The social network concluded, “Movies are creative visions brought to life on the screen. They unite people through emotion and the power of ideas and human experience. By keeping at the forefront of moviegoers’ preferences throughout the entire customer journey, you will make better informed decisions about how to allocate your ad spend and target your campaigns.”