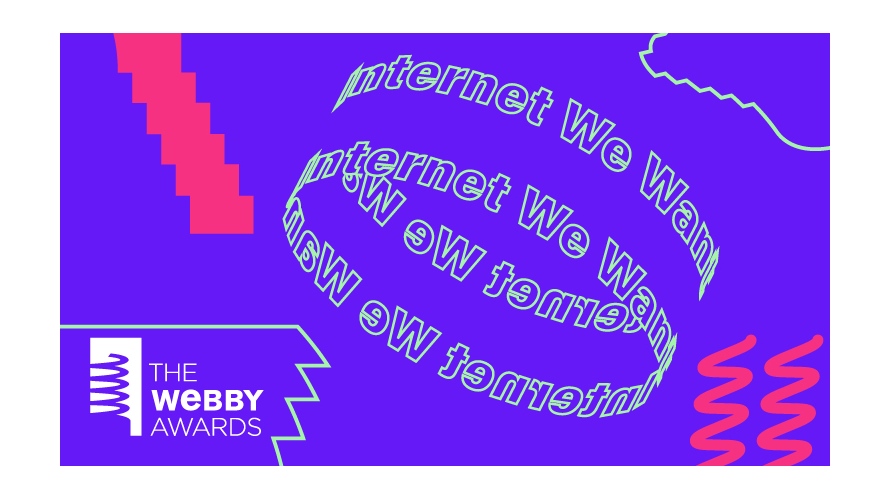 The 23rd Annual Webby Awards will be presented Monday, May 13, at Cipriani Wall Street in New York - Credit by Webby Awards

Wieden + Kennedy will be the star of the show when the 23rd Annual Webby Awards are handed out May 13, winning Webby Agency of the Year, six Webby Awards and seven Webby People’s Voice Awards.

The 23rd Annual Webby Awards will be presented Monday, May 13, at Cipriani Wall Street in New York, and the winners were revealed Tuesday morning.

Webby Awards executive director Claire Graves said in a release, “This year’s advertising Webby winners created campaigns that highlight some of the greatest challenges that our society faces today, and they used media and technology to do so in totally fresh, fun and powerful ways. We’re thrilled to recognize their creativity and inspiration, and we applaud them for bringing greater awareness to these causes.”

Other campaigns called out by IADAS include: