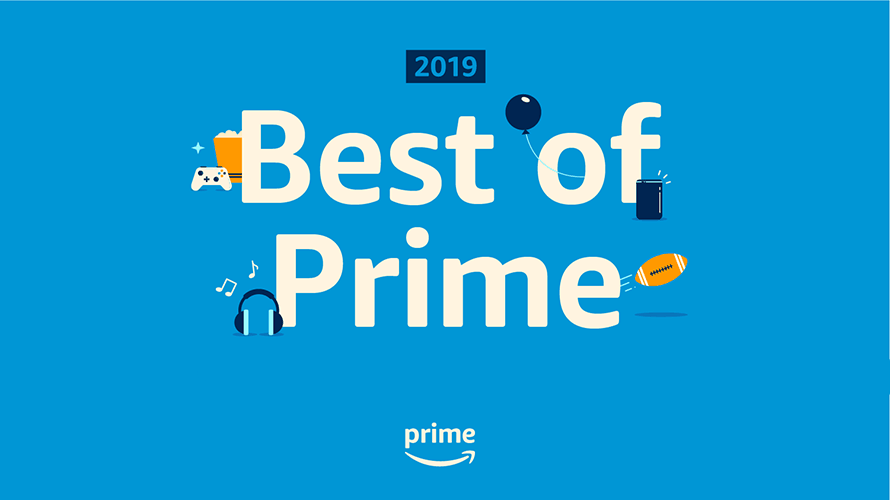 What were Amazon’s more than 100 million Prime members doing with their ever-faster shipping and ad-free streaming this year? The Best of Prime 2019 list is out with all the details.

The report remains slim on specifics like, say, an updated membership figure (it was last reported in April 2018), beyond noting that it added “more members in more countries than any year before.”

Turkeys, roses and ice cream topped the list of most popular deals for Prime members at Whole Foods Market this year.

The fastest grocery delivery in 2019 was a bottle of Oyster Bay Sauvignon Blanc from Whole Foods, which arrived in 13 minutes.

Speaking of delivery, Amazon said it tripled the number of items delivered in one day or faster compared to last year. After announcing expedited shipping in April, more than 10 million items are now available for one-day delivery, and Prime members in 46 metropolitan areas have access to same-day delivery.

The most requested song from Alexa was “Old Town Road (Remix).”

And the top five most-read titles via Prime Reading were The Bad Seed, A Curve in the Road, The Handmaid’s Tale, A Case of Need and Beneath a Scarlet Sky.