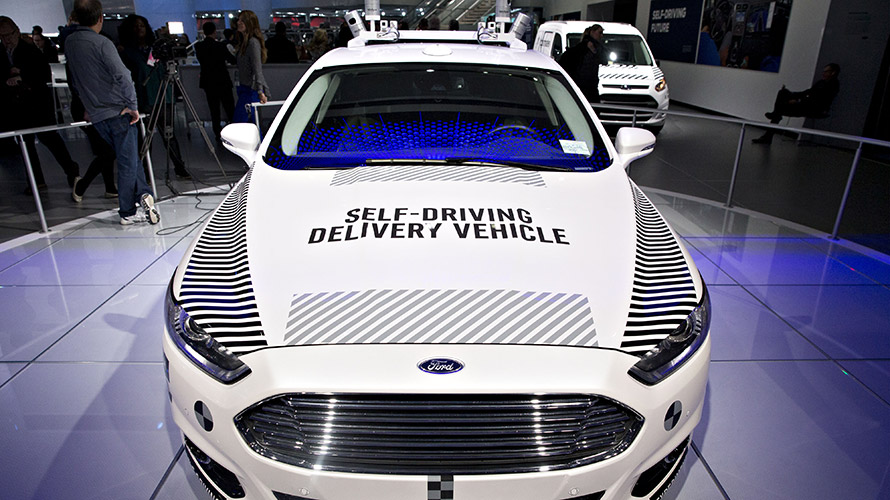 What role do brands have in the world of autonomous driving? - Credit by Getty Images

Austin Russell, founder of Luminar Tech, and Michael Fleming, CEO of Torc, took the stage late in the day at the Autos2050 conference I attended in Washington, D.C., last week. Austin is a 22-year-old wunderkind whose company is building the future of transportation with LiDAR—a detection system that works on the principals of radar, but uses light from a laser to precisely map topography. Photonics mic drop.

On the more tangible side, Michael ran the driverless cars that you might have seen on the streets of Las Vegas during the Consumer Electronics Show and yes, they were really driverless. Cool and interesting, yes, but he brought up an important and practical point: What is the role of human preference in autonomous driving? 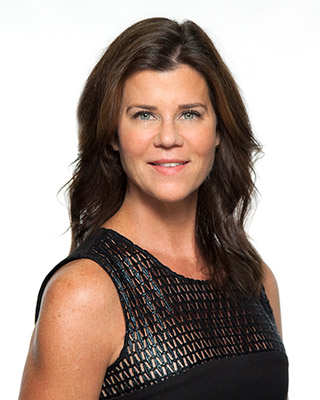 Like most other marketers, I attend CES to see the next big thing. Wandering around the Las Vegas Convention Center I learned about 5G and the importance of Intel, Qualcomm Snapdragon and how to pronounce Huawei. I caught up with old friends Siri and Alexa and met their frenemy Bixby. I drifted, I got two hours of sleep, I saw what is, what will be and what can be. But I didn’t truly get it until two weeks later when I found myself at Autos2050 at the invitation of the Alliance of Automobile Manufacturers.

Listening to the discussion about the future of autonomous driving and its impact on the media and brand marketing ecosystems was revelatory.

For starters, did you know there are 5 levels on the road to autonomous driving? We have progressed from zero, just the driver, to Level 1, driver assist, and onto Level 2, partial automation. Some companies, including Audi, claim to have attained Level 3, conditional automation in the new Audi A8. Level 4 is high automation and finally Level 5, steering wheel optional. The infrastructure needed to get to Level 5 includes technology, innovation and policy (TIP)—and that was the primary focus of the conference.

To say the conference was inspiring is an understatement.

Attendee Sen. John Thune, R-S.D., a vocal advocate of autonomous technology, sees this as a 10 trillion-dollar industry. He, along with Sen. Gary Peters, D- Mich., championed the AV START Act in Congress also known as the American Vision for Safer Transportation through Advancement of Revolutionary Technologies Act. It is important for the U.S. to lead in order to keep those jobs and revenue here in the U.S.  According to Dr. Mike Peters from Harman, Germany is currently leading but the U.S. is close behind, what we need, according to Dr. Peters, is more talent.

Did you know there are 5 levels on the road to autonomous driving?

While the government, including the Department of Transportation, is embracing policy to get to our autonomous future, there is a lot of technology and innovation that is needed to get to Level 5.

The TIP talks, organized by The Auto Alliance team, were a perfect primer. Dan Galves from Mobileye/Intel, the leader in vision processing that crowdsources HD maps and layers them over navigation—said they are partnering with companies to map the world. And companies like Here Technologies are making sense of the world through location intelligence which results in “map healing” as better navigation comes from data-based  learning over time. Also making the world easier to navigate is what3words by giving a unique digital address to every 3 square meters.

To make autonomous driving feasible, Alan Amici, vp and chief technical officer at TE Connectivity, explained the infrastructure and systems that will be needed in the vehicles as well as the power to run the grid. Each autonomous car will generate 4 terabytes of data. While currently we don’t have the computing power to handle that much data, we will soon. The question I have is who will own all that data? As they say, data is the new oil.

Probably the ultimate question is what is the role of the human in autonomous driving? What happens when our car becomes an extension of our living room or bedroom? What role do brands have in that new reality? What will the media units be? What will be our tolerance for disruption? What will be our attention span? Will frictionless utility be the gold standard? Or will we go back to “brought to you by” marketing? “This stretch of the autonomous highway brought to you by Samsung.”

Through his research, Michael Ramlet from Morning Consult found that most Americans are skeptical and scared of autonomous driving. Perhaps if we had more information we would be less fearful and embrace the possibilities.  Roadways with no fatalities is the promise but it is so much more than that. Mobility for all: the disabled, the infirmed, the elderly. Not to mention the impact on our highways and cities: traffic, pollution and parking. The possibilities and the opportunities we are driving towards are endless. Let’s start the car.

Don't miss Adweek NexTech, live this week, to explore privacy, data, attribution and the benchmarks that matter. Register for free and tune in.
@kerryfitz is a veteran creative and marketing executive, consultant and passionate futurist.