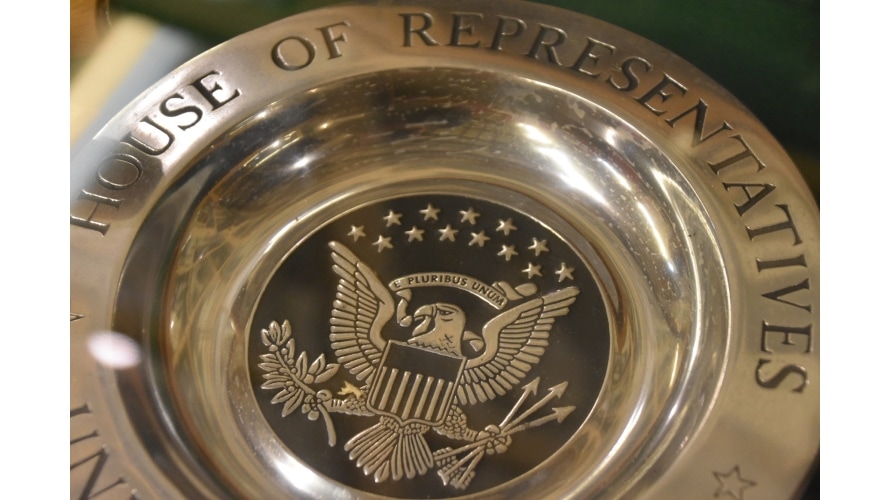 Answers to several questions were requested by July 17 tzahiV/iStock

The House Committee on Energy and Commerce has been underwhelmed with Facebook’s response to the doctored video of Speaker of the House Nancy Pelosi (D-Calif.) that went viral last month.

The committee sent a letter (embedded below) to Facebook CEO Mark Zuckerberg Wednesday, seeking further clarity on the matter.

Saying, “We are concerned that there may be a potential conflict of interest between Facebook’s bottom line and immediately addressing political discrimination on your platform,” the committee requested answers to the following questions by July 17:

Zuckerberg addressed some of those questions said at the Aspen Ideas Festival Wednesday, as reported by Queenie Wong of CNET.

He said of the social network’s response time, “During that time, it got more distribution than our policy … should have allowed, so that was an execution mistake.”

Zuckerberg also addressed the “fine line” between fake news and satire and option, Wong reported, saying, “This is a topic that can be very easily politicized. People who don’t like the way that something was cut … will kind of argue that … it did not reflect the true intent or was misinformation. But we exist in a society … where we value and cherish free expression.”

And on deepfakes—the use of artificial intelligence to alter videos and make it seem like the subjects did or said something that didn’t actually occur—he said there is a “good case” that those videos are different than traditional misinformation, adding, “The policies continue to evolve. As technology develops, we continue to think through them.”