How a UK-Based Media, Tech and Entertainment Company Will Try to Break Into SXSW Next Month 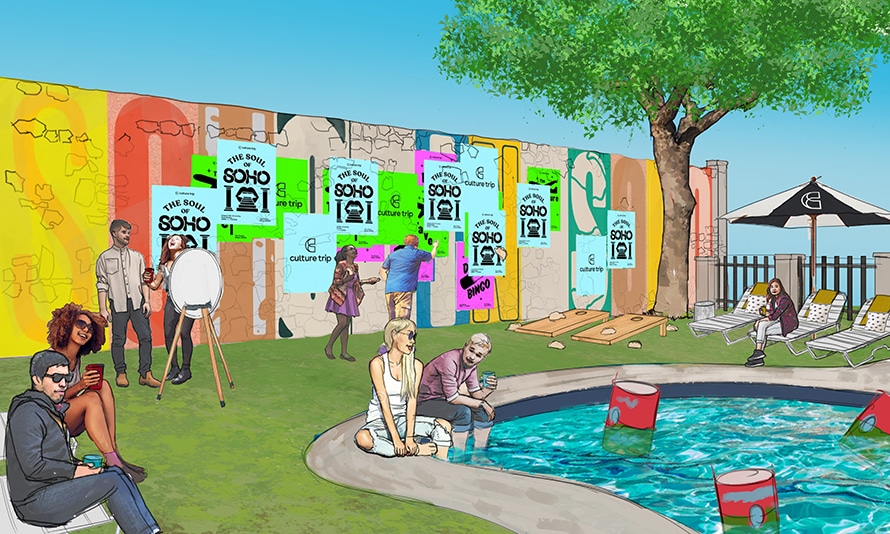 Culture Trip takes over the Austin Motel during SXSW with an on-the-ground activation to explain what the company is all about.
Culture Trip
Share
By Sara Jerde
|
February 21, 2019
Share

There’s not really one word to describe what kind of company Culture Trip is. The organization offers travel tips online, an original video series highlighting food throughout the world (called Hungerlust) and a magazine. It also plans to launch a travel-booking platform and will soon release a movie.

Executives consider it a media, entertainment and travel organization, a company with diverse revenue streams and a growing reach. “We think we can actually help people become inspired by traveling,” said Culture Trip CMO Mike Fox, “but we’re not just a travel company, because we care deeply about culture and people.”

So what exactly is Culture Trip? That’s what company executives hope to answer as it participates at next month’s SXSW festival in Austin. 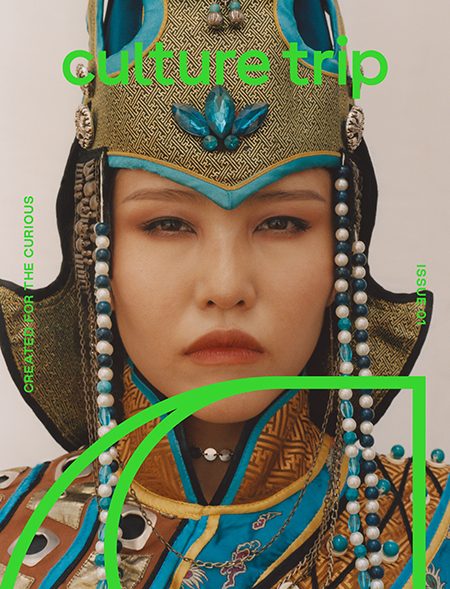 Culture Trip has arms in a number of areas, including magazine publishing.
Culture Trip

Culture Trip’s presence will mark its first big marketing effort in the U.S., where it hopes to make a splash for American readers, listeners and travelers, all of whom the company expects will be particularly interested in domestic travel.

“As it stands right now, we probably have a fairly good amount of awareness in Europe, in our backyard, but the U.S. has a lot more users for us,”  Fox said. “The general awareness is not as high as it needs to be. Our efforts in the U.S. are to establish the brand in a way that we can really start to mean something really significant to the U.S. consumer.”

Based in the U.K., Culture Trip has offices in New York, London and Tel Aviv. It claims to attract nearly 20 million monthly unique visitors to its website, and its app has been downloaded 1.5 million times.

In April last year, the company closed its series B funding round with $80 million from PPF. It has attracted millions of dollars from others in the media/tech space, including $2 million in seed funding from longtime U.S. media financer Gordy Crawford. 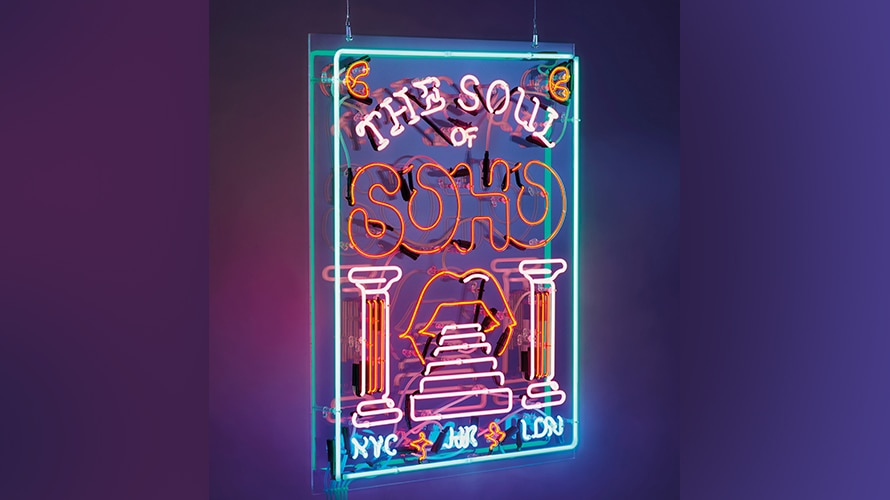 Culture Trip will release its first film, The Soul of Soho, at SXSW.
Culture Trip

Culture Trip also has a network of over 300 content creators who provide on-the-ground experience of the places they’re profiling. And it has staffed up in the last year with hires from Google, Facebook, Vanity Fair and BBC News.

The company will explain all of this in-person at SXSW next month, where it will take over the Austin Motel March 9-11 with an on-the-ground activation.

“It’s perfect for this space we occupy in media and tech,” Fox said. “The amount of innovation that happens at SXSW is something that’s really intriguing for us.”

Culture Trip is an official SXSW partner, and its activation will include panels as well as food and drinks. During the night, the space will transform to embrace “soho” neighborhoods from three cities throughout the world: New York, Hong Kong and London. On the first night, for New York, Culture Trip will screen its movie, Soul of Soho, about the soho community; for Hong Kong, it will host an above ground market; and for London, it will put on a drag bingo. 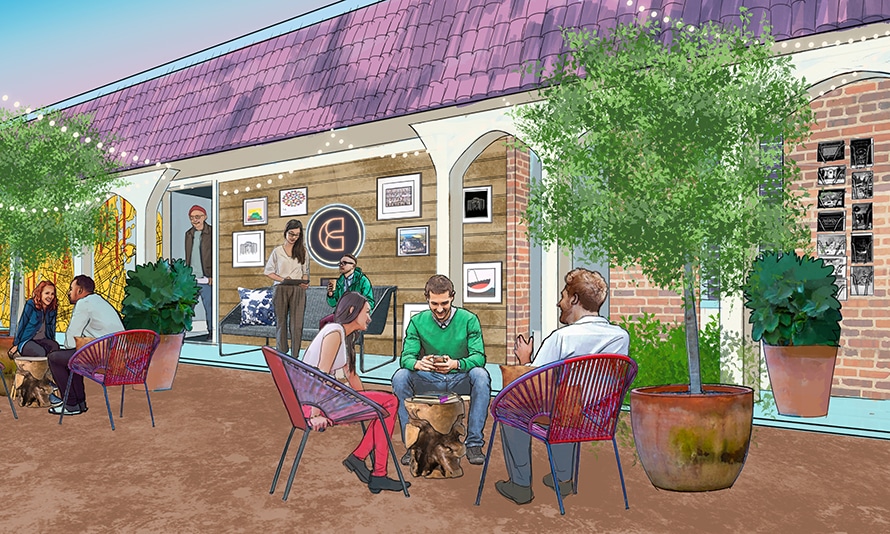 A rendering of Culture Trip's SXSW activation at the Austin Motel.
Culture Trip

“You also have most of the press from around the world there. If you have a story to tell, it’s like shooting fish in the barrel. The press come[s] to you. You have everybody there,” Hardart said. “There’s a huge benefit; it’s just a question of how much you can cut through because there’s a lot of people trying to do the exact same thing.”

The price of entry can also be fairly low, Hardart said. If you’re not participating directly in the festival but have a presence in Austin, you just have to worry about the cost of the activation itself.