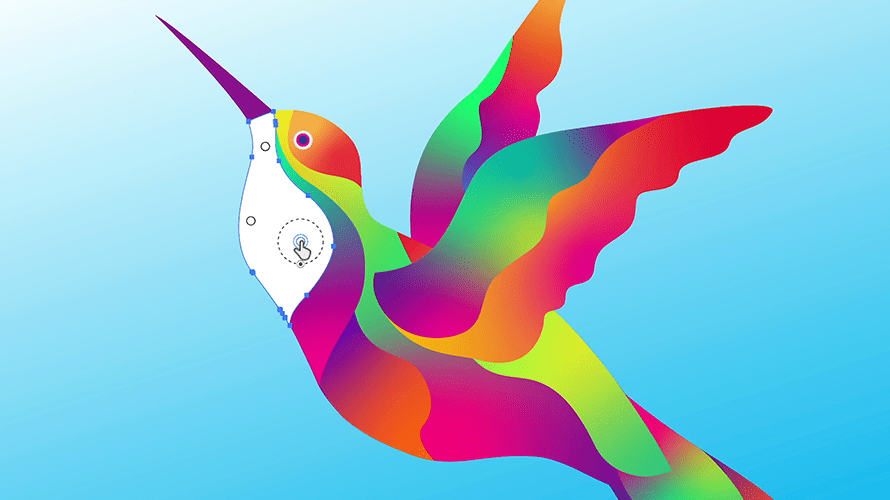 Adobe wants creatives to embrace using artificial intelligence rather than worry about it taking their jobs.

At its MAX conference this week in Los Angeles, Adobe unveiled a number of new ways that it’s integrating Sensei—the company’s AI platform—into everything from tools for creating voice experiences to searching for images to blending colors.

It’s been more than a year since the company debuted Sensei, which was initially more focused on enhancing Sensei’s advertising products and creating other efficiencies within the company’s software. In the last year alone, Adobe said it’s embedded AI software into nearly all of its products.

With Adobe XD, creatives can now design and install voice triggers into their websites and mobile apps. The technology allows for adding voice triggers, speech playback, allowing users to interact in a way similar to Google Assistant or Siri.

A number of updates to the Cloud include making tasks easier and faster, including a new tool that uses AI to create natural gradients of colors. There’s also a “content-aware” tool, which identifies images and crops them to fit within a space.

Sensei is also now being used to help find and identity stock images that might be most relevant. (Getty Images released its own AI-powered technology for finding photos earlier this year.)

With Adobe Rush, Adobe is seeking to attract YouTubers and others working within the social video space. For example, an editor will be able to remove images from a video.