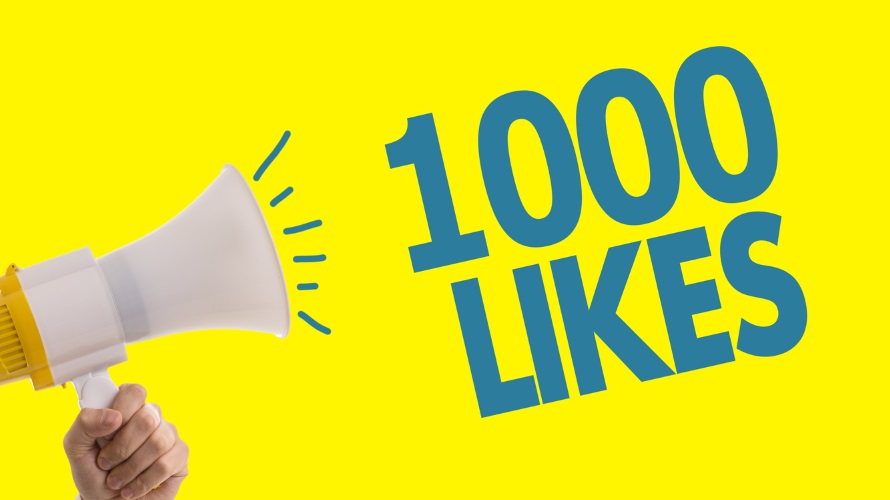 Buying traffic from like peddlers isn’t illegal, although Facebook frowns on the practice - Credit by Ildo Frazao/iStock

By Facebook’s own estimates, as much as 2 percent to 3 percent of its profiles could be fake, and 6 percent to 10 percent could be duplicate accounts. This means 270 million of the social network’s 2.1 billion accounts could be fraudulent or duplicated.

Facebook takes steps to shut down these fake profiles, but digital criminals work hard to stay one step ahead. They know how to make these accounts look legitimate by using bots and/or human perpetrators to interact with content, fill out forms and click ads so that the accounts appear active.

Criminals and shady operators use fake accounts for all sorts of things, from influencing elections to making money. One way they monetize phony accounts is by selling likes. Just type “Facebook likes” into Fiverr and see what happens, or try a simple Google search to find a company claiming that $10 can get you “500 real human likes.”

Buying traffic from like peddlers isn’t illegal, although Facebook frowns on the practice. And you can see why a company might be intrigued. Marketers are strapped for time—a commodity that is critical to building a social media following. But when something sounds too good to be true, it almost always is.

Just how many companies purchase likes is hard to determine, but it is definitely happening, so much so that The New York Times recently released an in-depth report on the social media black market. Even brands that have built a following via honest tactics still have fake followers. Unfortunately, many marketers don’t understand just how damaging those fake followers can be.

Your page’s engagement rate affects the likelihood that your content will show up in your audience’s News Feed, as well as how your ads are served. Fraudulent followers bring down your engagement rates (unless you pay for engagement, too … yep, you can do that).

Fake users probably aren’t going to interact with your content and like and share your posts. They are definitely not going to spend money with your brand. While there are some immediate benefits to faking popularity—i.e., real users might be impressed by your following, assume you have credence and decide to follow you, too—fake traffic’s effect on your stats is just too dismal and could even undermine future paid or organic campaigns.

A large number of fake followers will skew your audience profiles, as well as your perception of what content is working and what is not, which will affect future marketing decisions. If you are running paid or organic social media campaigns, fake users will impact your ability to assess their effectiveness.

Some of this phony traffic might even be filling out lead forms, leaving you wasting time trying to drive a fake user down the purchasing path. Bogus followers also increase the likelihood that you will have fake transactions—purchases made with stolen or fake credit-card numbers.

Lastly, when you buy likes on Facebook, you are fueling a fraudulent ecosystem and incentivizing seedy players to keep doing what they are doing. You may not be doing anything illegal, but you are probably doing business with someone who is.

How to spot, limit and remove fake followers

Advertisers need to monitor for fake traffic and take steps to avoid it in the first place. Best practices include:

As the Times’ piece states, popularity can come with a cost. Don’t let fake followers waste your time, skew your marketing analytics and sacrifice your brand’s reputation. Play by the rules, stay alert and monitor your data tirelessly. 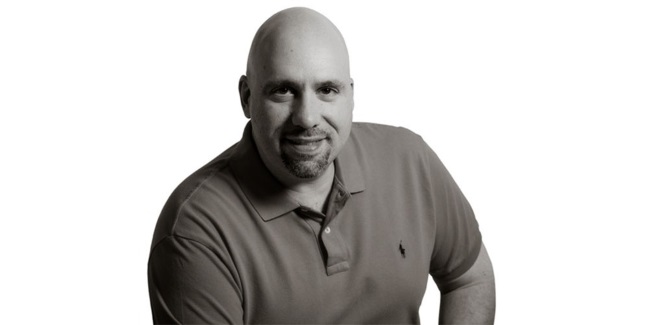