It'll become an important part of marketing down the line 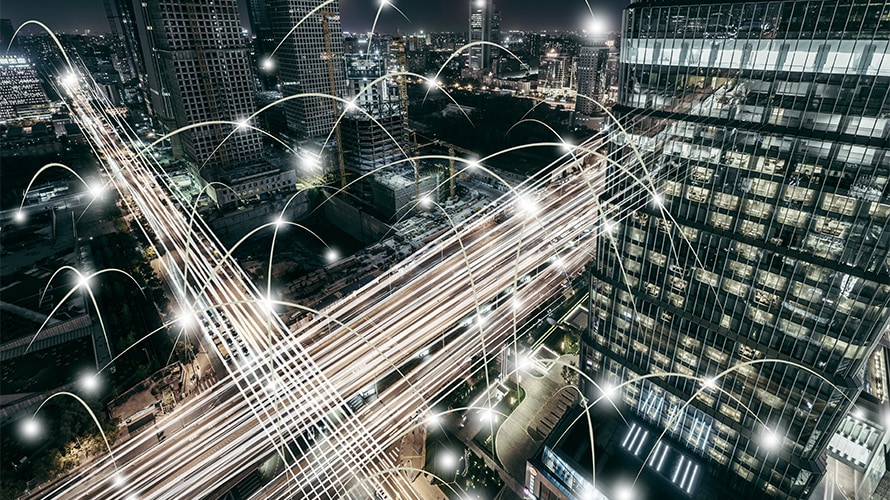 Google’s sudden ban on cryptocurrency ads sent shockwaves through the industry last spring. In a reversal in October, Google announced it would roll back part of its ban. While there is still additional scrutiny on the cryptocurrency space, this is yet another sign of broad acceptance.

The original ban was announced in March after a flurry of illegal activity surrounding cryptocurrency startups led other tech giants like Facebook and Twitter to abruptly take down crypto ads across the platforms. Google’s ban went into effect in June.

The new update gives a green light to one type of cryptocurrency ads, specifically those for “regulated cryptocurrency exchanges” in the U.S. and Japan. Exchanges who wish to purchase ads must be certified with Google and located in one of the two countries. Other types of ads remain banned.

Facebook also partially lifted its ban in June and now requires advertisers to apply for approval when placing a cryptocurrency-related ad. ICOs are still not supported.

But what does Google’s about-face mean for the cryptocurrency industry?

An all-encompassing ban like Google’s will squash both the heroes and villains of cryptocurrency.

The short answer is that this doesn’t mean much—yet. But it’s a step in the right direction.

Google’s reason for the original ban is to protect consumers from risky investments. Back in March, Google’s director of sustainable ads Scott Spencer said that evidence of “consumer harm” from the cryptocurrency industry inspired the original decision. The company also bans other risky financial ads, like those for complex speculative investments or certain types of offers related to mortgages and foreclosures.

And while there are more good and helpful cryptocurrency solutions than bad, a number of high-profile scams have left a bad taste in tech giants’ mouths.

But an all-encompassing ban like Google’s will squash both the heroes and villains of cryptocurrency. It’s good that things are moving toward more acceptance, but in order for cryptocurrency to reach its potential, there needs to be a better solution. Ideally, it would protect consumers from malicious scams while letting the stars of cryptocurrency technology access the tools they need to succeed in the online market.

Lifting this ban will mean more of a level playing field for marketers within this space, which is already full of its own challenges, especially within mobile advertising. This, in turn, will open up more opportunities for the good players to shine, attract the right audiences and improve the overall image of the space. When large players in a market take a leap, others will follow, leading to worldwide adoption as the norm.

Overall, the change hints at a new era of acceptance for cryptocurrencies and blockchain technology. Facebook and Google are slowly lifting restrictions and will hopefully continue to do so. These titans set the tone for global business and media, so the market will be quick to follow.

Even federal banks are beginning to show signs of acceptance, such as when the Federal Reserve Bank of St. Louis recently added cryptocurrency data to their database and even published an article entitled “Three Ways Bitcoin is Like Regular Currency.”

We could soon see a day where everyone has their own digital wallet, where we can pay bills and taxes in cryptocurrency and where people all over the world are seamlessly connected by the power of blockchain technology. It’s not a matter of if cryptocurrency will become widely adopted, it’s simply a matter of when. This decision is another small step toward this realization.

@Mark_StormX
Mark Keeney is head of marketing at Storm.