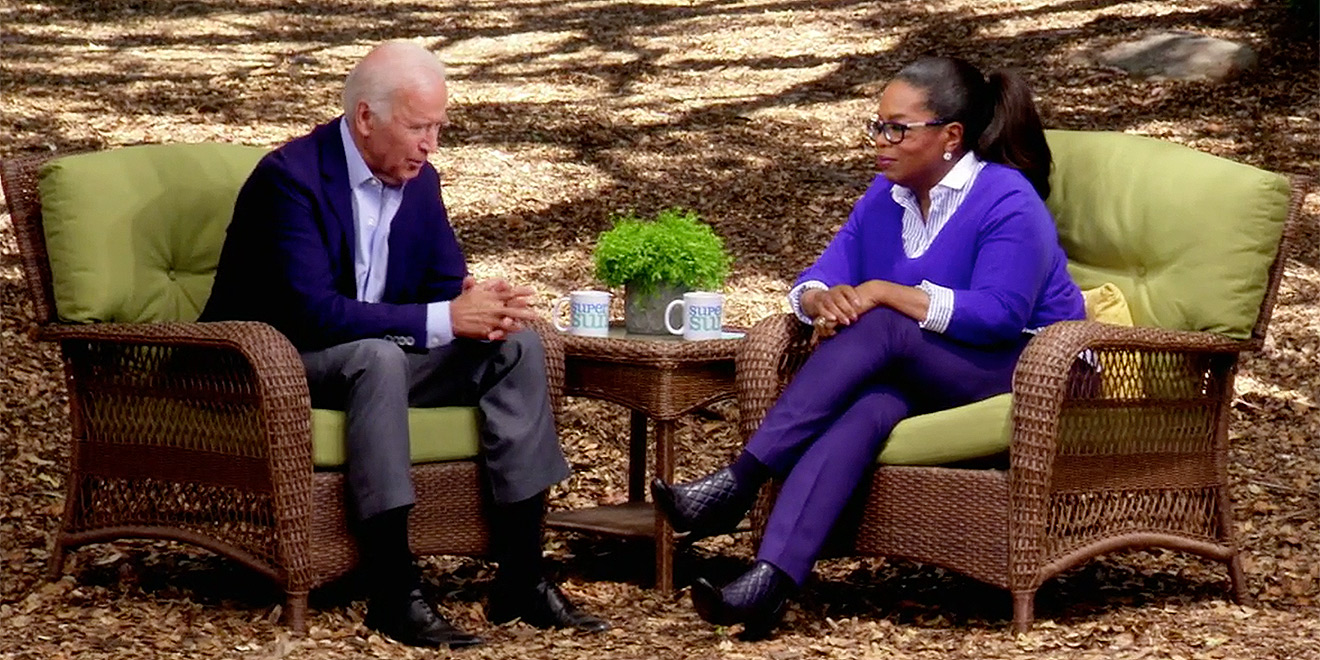 Oprah Winfrey has extended her SuperSoul Sunday programming to podcasts to excitement from advertisers. - Credit by OWN

Oprah Winfrey, a multihyphenate media personality who needs no introduction, has blessed the podcast world with her presence, and advertisers have welcomed her with open arms.

In an experiment gone right, Winfrey and the team at the Oprah Winfrey Network decided to transform her Super Soul Sunday TV programming into a podcast called Oprah’s SuperSoul Conversations. The podcast launched on Aug. 7 and had no ads or partners until the show collaborated with Midroll Media in late October.

Midroll, which helps creators produce, monetize and market shows, primarily connects podcasters—including Marc Maron, Katie Couric, Comedy Bang Bang—with interested advertisers. So when Oprah’s SuperSoul Conversations decided to open its doors to advertisers, advertising slots for most of the fourth quarter of 2017 sold out in about 24 hours.

“It was not unexpected,” said Korri Kolesa, head of sales for Midroll, of the podcast’s advertising success. “Oprah’s name, and anything produced by OWN, is so well-known and also trusted. Some brands have been hesitant to embrace the podcast space, but this type of content eliminated that hurdle of trust for them.”

"If you guys are there, maybe we should start being there, too."
Kate Mitchell, on national brands getting interested in podcasts once OWN made the leap
According to Kolesa, ads read by the hosts of the podcasts tend to resonate more with listeners. While Winfrey herself isn’t reading the copy, a different personality from OWN is lending their voice. Choosing the brands and companies that get such intimate treatment, however, was a process of elimination.

“We didn’t have to be as sensitive in our selection process as if Oprah herself would be reading the copy,” said Kate Mitchell, svp and head of sales for OWN, “but we have to make sure we stay appropriate for our audience.”

The OWN team and Midroll communicated about the types of advertisers and categories that wouldn’t be appropriate to go along with Winfrey’s voice and her guests, many of whom don’t frequently appear on podcasts.

One of the lucky winners is frequent podcast advertiser and intimate apparel brand ThirdLove. The company started advertising on podcasts about two years ago during the podcast boom to stay ahead of any trends in the advertising community. Currently, it sees four times the response from podcast ads as it does from other digital channels.

“There’s increased saturation of traditional and social channels,” said Julie Zischke, ThirdLove’s growth marketing manager, “which means that brands are looking to diversify how they interact with current or future customers. By being an early leader in podcast advertising, people are more likely to remember where they heard our ads.”

It only took ThirdLove about an hour to move forward with advertising on Winfrey’s podcast—at which point there were only one or two ad slots left for the year—but it was a “pretty instant” decision, according to Zischke.

“As a podcast listener, you like the content and the person who’s speaking to you, so getting an endorsement from podcast hosts is important to us,” she said. “When it comes to bras, ads shouldn’t come across as condescending or creepy. But the number of shows with female hosts is only getting bigger, which represents a huge opportunity for us and other brands in the space.”

Midroll helps companies and advertisers achieve their campaign objectives with vanity URL tracking, coupon codes and calls to action; it also shows advertisers how to tell a story in this podcast market and use the show’s host to amplify that message.

“Oprah’s show marks a big, pivotal moment for podcast advertising,” said Kolesa. “On both the content and the advertising side of things, this is a spectacular entry point for brands that were waiting to align with something they’re comfortable with.”

By embracing the podcast format and showing that a large brand can enter into this category, Oprah’s SuperSoul Conversations will likely ease advertisers’ concerns about the medium, especially considering its trusted content and hefty name. The advertising space on podcasts is crowding more every day, but it’s still an experimental situation; the team at OWN wasn’t sure that this type of show would connect, and the people at ThirdLove see it as an evolving channel that’s worthwhile for emerging brands to join while they can.

“It’s a real testament to the content we produce that our ads sold out for the rest of the year as quickly as they did,” said Mitchell. “We realized early on that this podcast could be monetized as a business, and we’re excited to use this turnkey and elegant way of reaching more people.”

Mitchell also said that OWN’s larger brands have started asking intently about getting involved with the podcast—including companies who “haven’t been spending money in podcasts before.”

“They said ‘if you guys are there, maybe we should start being there too,'” she said. “We didn’t know if this experiment was going to work, but it’s continued to grow from the start.”