Condé Nast Traveler is launching new brands inspired by them 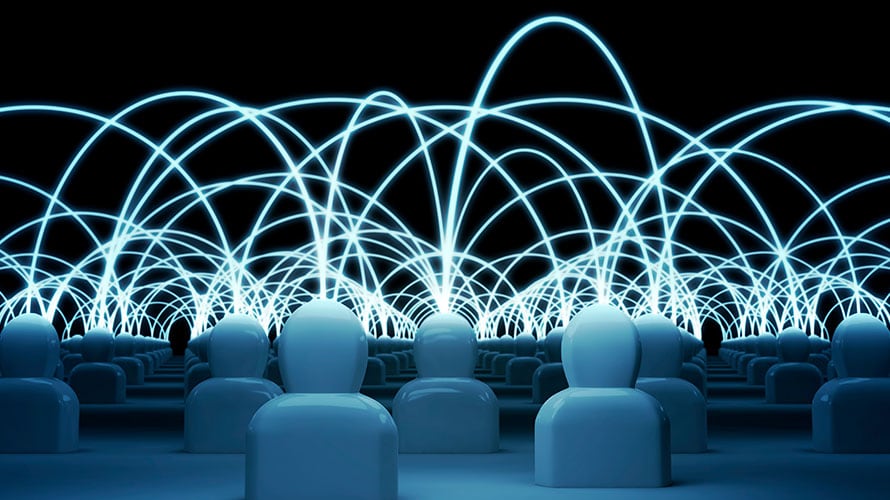 Similar to a website’s comments section on steroids, publishers have been using Facebook Groups to connect and interact with readers in new ways, giving them a place to connect over the content they enjoy.

But while these groups represent a new way for publishers to foster conversations, they don’t seem to be a clear revenue pathway, said Rachel Davis Mersey, associate professor at Medill.

“These publishers have been able to develop niche audiences and focus on their fan base,” Davis Mersey said. “I see the value, but I think it has tradeoffs.” Namely, how the groups can actually make money for publishers.

However, it seems like a new vertical out of Condé Nast Traveler might be close to cracking the code.

After two years running a Facebook Group to foster and develop a community built around a series of articles, Condé Nast Traveler is launching a new vertical based around that online community.

The group originally launched after Condé Nast Traveler published a series of articles around International Women’s Day honoring traveling women around the world. The series created so much buzz the publisher created the group Women Who Travel to keep the dialogue going.

Since then, the group, where self-identifying women ask for tips ranging from prices in particular cities to safe destinations to travel alone, has grown to nearly 130,000 members.

“The consistent theme is that our audience wants more and more and we’re trying to keep up with them and that’s really exciting,” said Megan Spurrell, community editor, Condé Nast Traveler.

The new Condé Nast vertical now includes travel packages for purchase—its first trip to Columbia sold out within 24 hours—as well as a podcast, and a newsletter is on the way.

“Who knows what else we’re going to do?” Spurrell said. “We’re running to keep up with the interest.”

Other Facebook Groups, including The New Yorker Movie Club, PBS NewsHour, The New York Times’ Now Read This and Vox’s The Weeds, have taken specific interests their audiences have and parlayed them into communities where they can talk about them.

In this way, publishers can also communicate messages among its close followers like a newsletter does, Medill’s Davis Mersey said. It can also serve as a research tool for developing stories.

Spurrell has used the Women Who Travel group to workshop podcast topics and general input. “It’s about being in touch with our readers and listeners and really listening to them and hearing what they’re talking about,” she said.

Facebook has made investments and tweaks to the group’s capabilities over time, including giving admins more control over who is allowed into them and giving members tools that include the ability to watch a video at the same time as other members in the group.

“We hope that through groups, publishers are able to build a meaningful and engaged community, and spark continued conversations between people who share a passion relevant to their publication,” said Simone Oliver, lifestyle and magazine partnerships lead for Facebook, in an email. “Being part of a community can bring such incredible value to people’s lives, and we want to make it easier for more people to find belonging in a meaningful community. Publisher communities can play a vital role in this effort.”