BuzzFeed, Quartz and Yahoo Finance offer up new perks, for a monthly fee 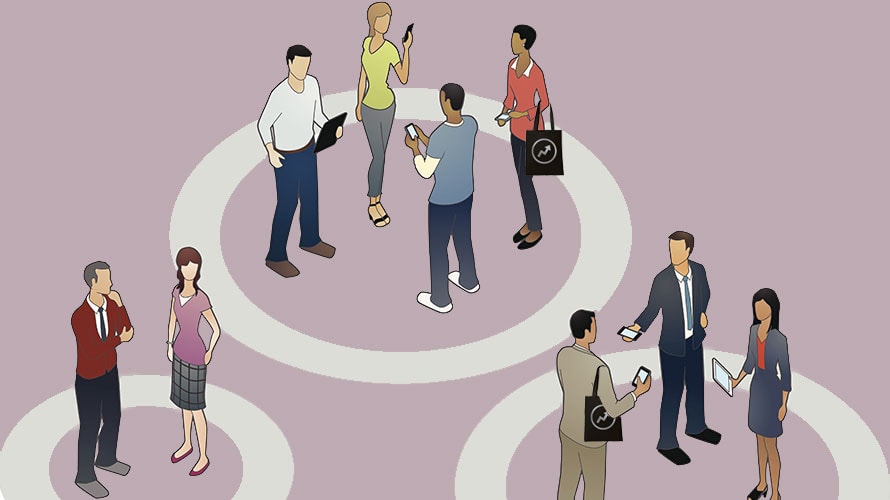 If online publishing were a romcom, you could liken Yahoo Finance—which in Q1 will ask readers to join a paid membership program to receive premium articles, data, research and tools—to Julia Roberts’ Notting Hill character, Anna Scott. After months of romantic turmoil and emotional exhaustion, Scott threw up her hands with the famous line: “I’m also just a girl, standing in front of a boy, asking him to love her.”

So, what does this have to do with Yahoo Finance Premium’s attempt to go after hearts and minds with something extra? In their effort to stay flush with cash, or perhaps to simply stay in business, publishers like BuzzFeed, Quartz and Yahoo Finance are going the extra mile to win over eyeballs and dollars. In fact, digital outlets are learning from old-school print offerings of add-ons and gimmicks—think canvas totes, exclusive emails, conversations with top editors and access to data—in exchange for consumers’ participation in new so-called membership programs.

It’s a move, theoretically, that gives publishers an opportunity to generate incremental dollars off the audience it has already built and learn more about them, while diversifying the company’s revenue streams. Whether the request comes in the form of a paywall (most recently launched by New York Media) or even a donation (like The Guardian), the publisher is “asking the consumer to put some skin in the game,” said Judy Ungar Franks, a professor at Northwestern University’s Medill School. “Whether you call it a ‘paywall’ or a ‘subscription’ or a ‘membership,’ it means someone is committed to belonging to a community.”

BuzzFeed News helped kicked off the shift in August, when it asked its readers to chip in and help fund the site’s journalism. The success of that, which saw average-per-person contributions of more than $20 and “tens of thousands in revenue” overall, according to a spokeswoman, led the publisher to launch a membership program in November.

As part of that, those BuzzFeed News readers who shell out $5 a month will receive exclusive emails and a behind-the-scenes look at its reporting. Commit to an entire year (cost: $100, or about $8 per month), and BuzzFeed News will throw in a tote bag and “more items throughout the year,” the site promises.

In addition to opening up new revenue streams, these models could result in publishers offering better advertising experiences, less clutter and more transparency, said Franks. “Spending more time and energy on what that audience values and the audience experience is where we need to be going,” she said. 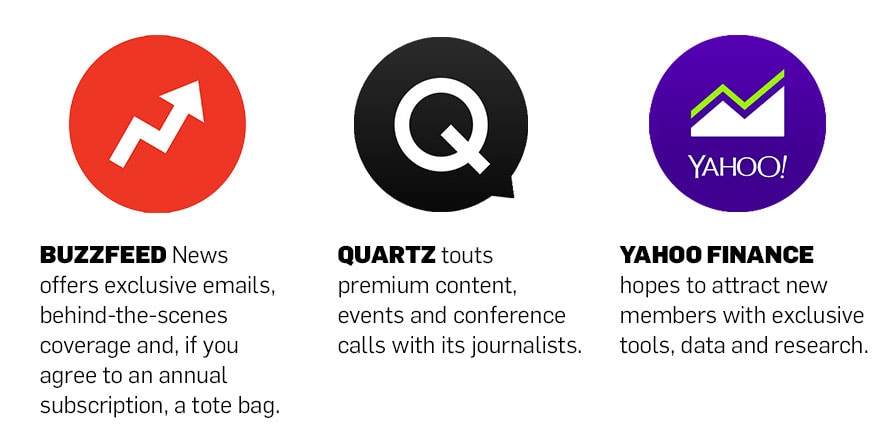 More outlets are heading in that direction. In November, Quartz launched a new app, and for $15 a month, an exclusive slate of content will be available to subscribers for them to consume—and then discuss—the news. “My dream and our hope for the platform itself is that it starts to become the habitual platform of choice for busy executives, the first thing they touch in the morning to understand not only what’s happening in the world today, but what other sophisticated individuals also think of the news,” said Joy Robins, CRO at Quartz.

Yahoo Finance Premium, another specialized option, will provide additional research and data for investors when it launches in Q1 and is expected to cost about $100 per month.

“We expect to deliver a service that helps subscribers make better investment decisions and ultimately grows their portfolios at a rate that far exceeds the monthly subscription investment for the incremental value. For Yahoo Finance, we expect to deepen our consumer experience and diversify our revenue,” said Joanna Lambert, general manager of finance, tech and auto at Verizon Media Group, in a statement. 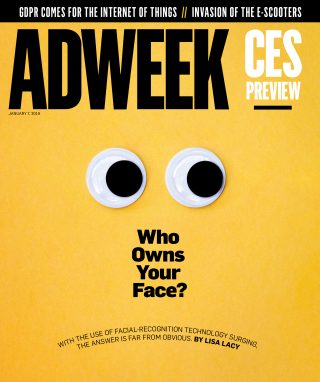