The directive will turn digital media on its head 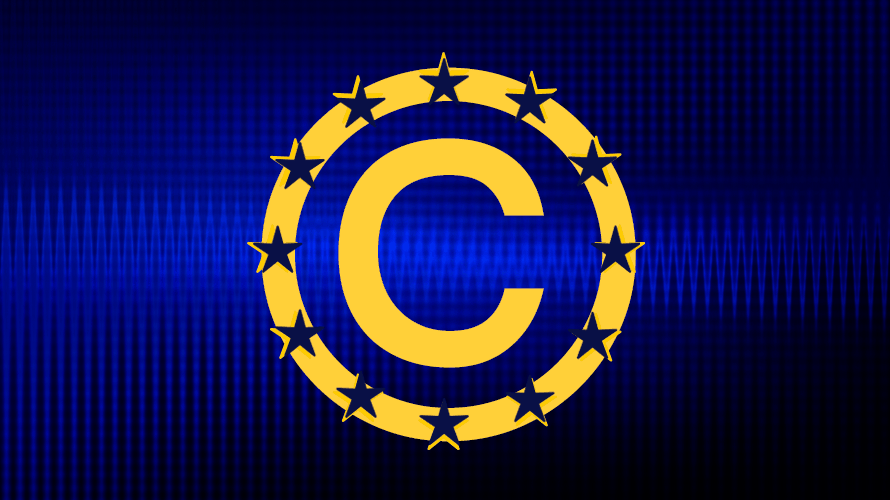 After the European Parliament approved the EU Copyright Directive in a 348-274 vote this morning, the controversial and complicated overhaul of copyright rules in the European Union will cause major ripple effects across the web, if not change the internet for good. The new law is intended to update existing European copyright rules for the internet age, but tech companies and free speech advocates have voiced concern that the directive will negatively limit the way content on the internet is moderated and disseminated online, chilling free speech, making digital content harder to find and disenfranchising smaller businesses who can’t afford to comply with the rules.

Advocates of the directive, though, argue the requirements will give publishers and content creators more control over their work and allow them to reap the financial rewards of their content when it’s disseminated across the internet.

Ongoing discussion and protests around the bill’s passage have been contentious, and a Change.org petition opposing the directive has collected more than 5 million signatures as of today.

Policy experts expect the rules will have consequences around the world.

“The EU is, for better or for worse, a global standard-setter on internet policy,” said Raegan MacDonald, the head of EU public policy for the open-source software company Mozilla, which opposes the new rules. “ … I don’t think it will be long until it comes to the U.S., and the way the EU and the U.S. have been looking at the tech-lash and examining the responsibility of platforms, the discussions are actually quite similar.”

What the directive is

The EU Copyright Directive is a series of rules aimed at updating copyright regulation to account for the digital age. In broad terms, the rules are intended to give copyright holders, like publishers and content creators, more control over how their content is used across the internet and provide more ways to earn money from their content. It’ll also expand the ways some content can be used for educational and cultural purposes.

Two portions of the directive in particular—Article 11 and Article 17, previously numbered Article 13—have drawn the greatest deal of attention and scrutiny. Article 11 will require web platforms and news aggregation services to pay publishers when they aggregate small portions of their content in search results, a policy that’s been referred to as a “link tax.”

The other, Article 17, holds for-profit platforms accountable for copyright-infringing content that appears on their sites. In practice, it will likely mean companies would have to implement a screening process before content can live on their platforms, much like YouTube’s Content ID upload filter, which checks for copyrighted music and other assets prior to upload.

Legislators supportive of the articles say that the law will make the internet fairer by ensuring that content creators are compensated when their content is used and aggregated, and by requiring tech platforms to ensure that content they profit from is not infringing copyright. People opposing the directive are much less optimistic, saying the bill will limit the spread of information, chill free speech and prevent small platforms from competing with the established tech giants.

Media associations and groups that represent big publishers operating in the EU have expressed support for the finalized text, and are particularly enthusiastic about Article 11, which they say will allow them to get more money from search results. More than 270 organizations comprising groups representing news publishers, photographers and music publishers advocated for the rules, and in a joint statement called the bill a “historical opportunity” to help build “an internet that is fair and sustainable for all.”