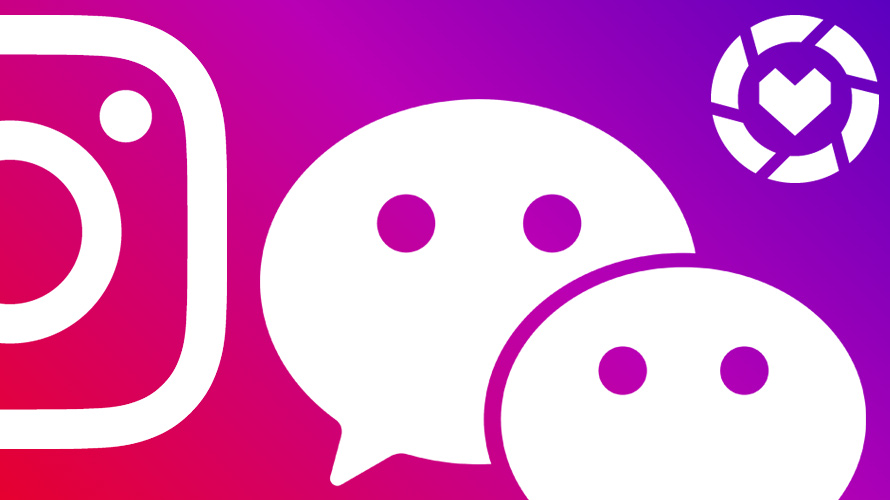 What a difference a big product move and a few months can make.

Snapchat late last year revamped its mobile app to include an algorithm that is designed to show users the most popular content from their friends. The move was seen by many marketplace observers as a way to shake off Instagram, which had been copying Snapchat features for months and pulling users away from the app.

Fast-forward to Feb. 6, when Snapchat parent Snap reported its best earnings report as a public company. Indeed, thanks in part to Snapchat’s superb product work, the brand may now be a comeback story.

Truth be told, smart companies are constantly iterating and “borrowing” ideas, and the ones that best understand user behavior ultimately triumph. For instance, Twitter last year spent weeks testing whether a segment of its millions of users enjoyed 280 characters for tweets rather than the usual 140 characters.

Then, a few months ago, the social platform rolled out 280 characters to everyone, creating a momentary backlash that quickly morphed into widespread approval of the new format. Users’ negative-to-positive turnabout likely did not surprise Twitter’s product team because they probably saw the positive impact on engagement when they tested the format this fall. While it will be interesting to see what longer tweets mean to its growth rate over the long term, like Snapchat, Twitter this week also reported its best earnings to date.

Tech is full of examples of how product moves can change everything. Remember when Facebook introduced the Like button for company pages in early 2010, paving the way for consumers to engage with brands? The Like-minded endeavor inspired an explosion of user data for Facebook ad targeting, and it was a key move in getting brands on board for investing money and time into social media.

Businesses of all stripes are catching on to the need for product design. Deloitte recently surveyed companies spending at least $5 million on artificial intelligence and found that product development (44 percent) is second only to information technology (64 percent) in terms of monetary investment. Digital products are a huge part of the future of business.

A proven way of successfully preparing for the future is to thoroughly examine the recent past. With that in mind, let’s look at three other intriguing examples of product moves that helped companies flourish with better customer experiences.

WeChat unveiled WeChat Pay four years ago—and the marketplace ripple effects are now starting to show up across the globe. Its Chinese parent company, Tencent, while announcing its expansion into Europe, claimed there are some 600 million WeChat Pay users stretching across many countries.

WeChat Pay leans on QR codes that let users buy things with their smartphones off of subway ads, inside retail stores and in other physical venues. They are creating a mobile commerce phenomena that entails billions of dollars monthly, and the Tencent app’s success seems to have shaken up the scene around the world.

For instance, all of the sudden Apple wants to perfect its QR code game, even though QR codes have had trouble catching on in the U.S. and were assumed to be dead. Give WeChat credit in not assuming QR codes, as a product, were dead the world over.

Instagram’s product design testing heritage goes back to its inception—yes, even before Facebook bought it more than five years ago. For instance, the millennial-favorite mobile app was originally a gamified check-in offering called Burbn before moving into its current realm of photos and video sharing.

A year and a half later, Instagram execs became all too aware about competitor Snapchat’s burgeoning success with its Stories feature, which allowed its hundreds of millions of users to post videos to all their friends at once. (Before Stories, Snapchat users primarily sent snaps—clips that disappeared after 10 seconds—directly to friends.)

So after testing Instagram Stories on its mobile audience, the app debuted its version of the feature to everyone in winter of 2016. A little over a year later, according to The Verge, Instagram Stories had 200 million users, besting Snapchat’s original feature by about 50 million. One product move created a wealth of new engagement on Instagram and sparked changes at rival Snapchat.

Like Snapchat Stories, Instagram Stories were designed to last 24 hours before disappearing. With that in mind, Instagram shows no signs of stopping its series of innovations around digital products. On Dec. 5, the app unveiled features that lets users group Stories together, highlight them in a post and archive them for posterity. The move effectively ends the 24-hour limit.

Offline retail has been suffering for a while with foot traffic falling and malls closing, and over the years, merchants have been troubled with trying to solve a social media commerce riddle. In regards to the latter, they’ve wondered, with all the folks on Facebook and Twitter, why can’t we get them to buy stuff?

Enter Dallas, Texas-based, wife-and-husband team of Amber Venz and Baxter Box. The couple founded rewardStyle in 2011, and they kept honing their product skills until releasing LiketoKnow.it, a social shopping mobile app, in 2014. Now, with LiketoKnow.it ‘s network of 11,000 influencers and 3 million users, brands reportedly have sold more than $230 million worth of goods—mostly women’s clothing—via the app.

Here’s how their system works: After an influencer snaps a picture of a dress, a pair of pants or, for that matter, a national park, he or she uploads it to LiketoKnow.it and tags it with the items in the photo that are linked to any number of digital retailers selling stuff. When someone clicks through the link and purchases the product, the retailer gets the sales while rewardStyle and the influencer take a cut.

In March of 2017, a new version of LiketoKnow.it started letting users screenshot influencer-created pics on social media and across the mobile web. The app then sends a smartphone push notification with a bevy of shoppable links.

If the Boxes keep solving the social retail riddle through product design, their company will most definitely be one to keep an eye on.

Don't miss Adweek NexTech, live this week, to explore privacy, data, attribution and the benchmarks that matter. Register for free and tune in.
is vp of product at Amplitude