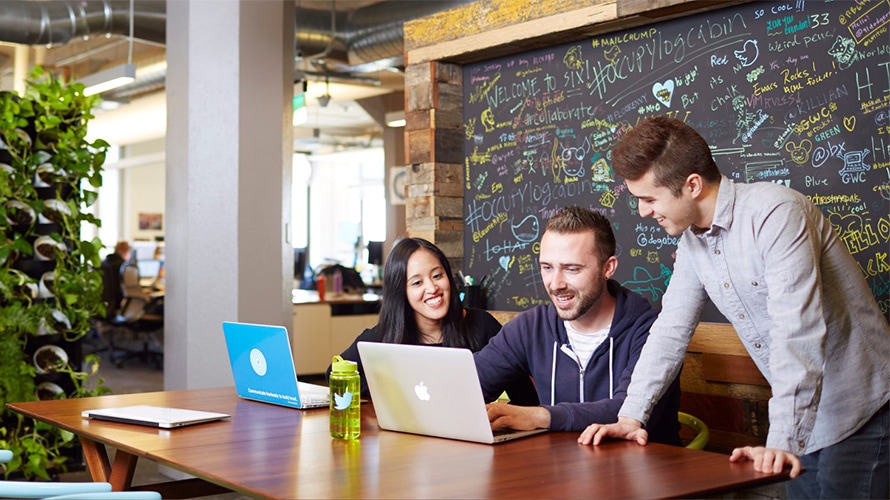 In case you haven’t heard, there’s a crisis of trust in media. Fake news issues aside, publishers are angry with and distrustful of tech platforms for making major changes that upended the entire digital media industry. Big tech platforms promised publishers reach and scale in exchange for giving away their content for free, a devil’s bargain that’s had disastrous consequences for media companies large and small. Meanwhile, consumers are concerned about platforms mishandling their data, and brands fear their ads might appear next to abhorrent content. It’s a Hydra-esque issue, with multiple heads snapping at the institution of media from all angles.

Enter Twitter, which in 2019 is extending an olive branch to publishers. According to Twitter global vice president and head of content partnerships Kay Madati, it all starts with showing publishers that the platform isn’t about to screw them over.

“We don’t want to disintermediate [publishers],” Madati said. “We are not telling them, ‘Give us your content, we’ll sell it, and we’ll send back some of the money.’ We’re saying, ‘Package us into how you go to market, and work with us, and we can be an extension of your overall value proposition to your own clients. And this is very valuable in an evolving media landscape where a lot of [publishers] are trying to figure out, ‘Are you friend or foe?’”

Platforms, powerful as they are, still rely on publishers to supply content to keep users engaged. And Twitter is looking to further bolster its own roster of content by offering publishers “reach, relevance and revenue” if they work with the platform, Madati said. For publishers, that means mapping out ways to participate in Twitter’s live video options and tap into conversations already occurring on the platform. During the annual Consumer Electronics Show convention in Las Vegas this month, Twitter highlighted content partnerships with publishers like The Ringer and Fox Sports to show how they can team up to capitalize on live events and cultural touchstones.

Twitter is a little more than two years into the original content game, striking deals with brands like the NFL and the NBA to bring live sports and conversation around it to the platform. It’s also inked deals with digital news publishers like BuzzFeed News, which in 2017 introduced a live morning news show “AM to DM.” The morning show, which aired more than 200 episodes in 2018 and was renewed for a 2019 season. According to BuzzFeed, it garners an average of 400,000 views per episode and has sponsors like Wendy’s, Bank of America and T-Mobile. (A rep said layoffs announced last week that affected 15 percent of the company’s workforce did not affect the “AM to DM” team.)

Twitter and Bloomberg also partnered in a revenue-sharing deal to create TicToc, a Twitter-first news brand that debuted in December 2017 and now reaches 1.5 million average daily viewers. While Twitter will remain the core platform for TicToc, Bloomberg has plans to expand it beyond Twitter in 2019, a Bloomberg spokesperson said.

Every content partnership Twitter has struck has included a live video component, Madati said. The partnerships also focus on repackaging content to be picked up by users and distributed across the platform. “AM To DM,” for example, recuts segments from its program for distribution, which BuzzFeed said results in an average of 3 million tweet impressions each week.

“We’re never going to be Netflix on Twitter,” Madati said. “These lean-back experiences where you sit and you watch something for an hour and a half—none of our content executes that way.” 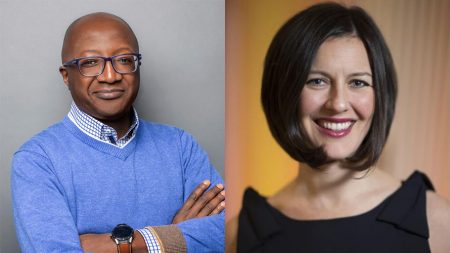 The premium publisher content also helps insulate brands from brand-safety incidents, said Sarah Personette, Twitter’s vp of global client solutions. The company has announced several steps to try to crack down on some of the worst of the worst on the platform. CEO Jack Dorsey this month went on something of a media blitz, during which he tried to explain—sometimes confusingly—how the company is trying to do better overall.

Premiere publisher content, including the live video components, takes the guesswork out of where ads might run or what they might run next to, and brands are increasingly concerned about the health of the platforms they are on and the potential risks for their brands, Personette said. For Twitter, that’s also meant broadcasting to advertisers the other steps it’s taken to try to clean up abuse on the site.

Noah King, svp, group director of Havas Media’s social media agency Socialyse, told Adweek that Twitter’s decision to skip over consumer-produced content and partner instead with premium publishers helps media buyers have clarity about what they’re buying, although it comes with sizable minimums.

“Some of the competitive offerings—there’s so much variation and differentiation,” King said. “With Twitter, it’s laser-focused, so you’re either in or out. Twitter has really owned the brand of saying, ‘We’re not a Swiss army knife, we’re a can opener—we’ll do one thing really well instead of trying to be everything for everyone.'”

Translation: We can spend with Twitter and our ads won’t go in front of AIDS-denialism videos.

Twitter’s partnerships with publishers also means sometimes there’s more than one way onto the platform for media buyers, King said. One big-name client inked a direct deal with a sports network that offered a Twitter component. King declined to mention the big-name client.

“Some of these packages mean you’re going into a three-way partnership with Twitter and the publisher because your client already has a relationship with the publisher,” King said.

Twitter isn’t the only platform that has invested in video—publishers are betting big that video will be the future for content consumption on mobile. Facebook, which tested out live video unsuccessfully several years ago, last year launched Facebook Watch, which features entertainment and news content from an array of publishers and has had mixed success for publishers. (The digital publisher Mic—where, full disclosure, this reporter formerly worked—abruptly shut down last year after Facebook cancelled its Facebook Watch program.)

Video ads accounted for more than half of Twitter’s ad revenue, according to the company’s most recent earnings report in October. And Madati, for his part, is looking for even more ways to grow.

“I’d love to do more in beauty and fashion,” Madati said. “There are robust conversations on the platform about it, and we’d love to be working with some key partners to deliver content in that category.”