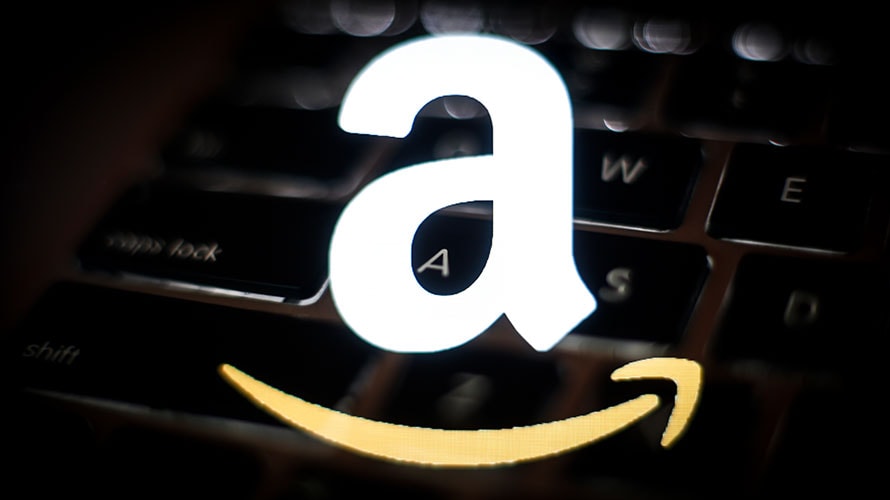 In an open letter to Amazon CEO Jeff Bezos and the board of directors, more than 4500 Amazon employees asked the Earth’s most customer-centric company to become more Earth-centric by adopting measures against climate change.

Pointing to Amazon’s history of “taking ownership of hard problems,” the employees said in the letter that the platform’s leadership is urgently needed. They requested a company-wide plan to reach zero carbon emissions “within the timeline required by science,” because Amazon’s growth rate indicates even 50% net-zero shipments by 2030 could mark an increase in emissions.

The letter called for carbon credits to offset the 20,000 diesel vans the company ordered (and better offsets than forest management policies that displace indigenous communities), as well as a stop to the AWS for Oil & Gas initiative, which helps fossil fuel companies accelerate oil and gas extraction. Employees are also asking the tech giant to stop donating to the 68 members of Congress who have voted against climate change, and they want Bezos to expand and clarify Amazon’s sustainability goals of at least 50 solar installations by 2020, which is just 6% of its global fulfillment network and a fraction of its overall carbon footprint.

They also asked Amazon to create a company-wide plan with the following principles: cutting emissions in half by 2030 from 2010 levels and reach zero by 2050; completing transition from fossil fuels rather than relying on carbon offsets; ending all custom solutions for oil and gas extraction and exploration; prioritizing pollution reduction in communities of color, which are hit hardest; advocacting for policies that reduce overall carbon emissions and withholding support from policymakers who delay action on climate change; and fair treatment of employees during climate disruptions and extreme weather events.

“We have the power to shift entire industries, inspire global action on climate and lead on the issue of our lifetimes.”
-Amazon employees in open letter to Bezos on climate change

“We have the power to shift entire industries, inspire global action on climate and lead on the issue of our lifetimes,” the letter reads. “We ask that you, as leaders responsible for our strategic direction, adopt the climate plan resolution and release a company-wide plan that incorporates the six principles above.”

Amazon in particular has the resources and scale to meaningfully address the climate crisis, the employees said. “We believe this is a historic opportunity for Amazon to stand with employees and signal to the world that we’re ready to be a climate leader,” they added.

The employee letter, posted on Medium, ran the day before Bezos sent out his yearly shareholder letter, which did not address climate change.

In a statement, an Amazon rep said the company will share its company-wide carbon footprint and related goals and programs later this year. The rep also cited a “long history of commitment to sustainability” through “frustration-free packaging, ship[ping] in own container, our network of solar and wind farms, solar on our fulfillment center rooftops, investments in the circular economy with the Closed Loop Fund and numerous other initiatives happening every day by teams across Amazon.”

“In operations alone, we have over 200 scientists, engineers and product designers dedicated exclusively to inventing new ways to leverage our scale for the good of customers and the planet,” the rep continued. “We have a long term commitment to powering our global infrastructure using 100% renewable energy.”