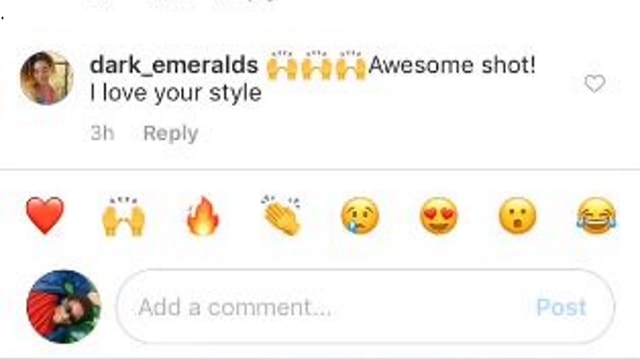 Personalized emoji shortcuts appear above the keyboard - Credit by Instagram

Instagram quietly added personalized emoji shortcuts above the keyboard in its iOS and Android applications for when people comment on posts.

That feeling when your favorite emojis are right in front of you ???????? pic.twitter.com/QPF8eGc5yD

Micah Singleton of The Verge reported that Instagram had been testing the feature since May, adding that it will only appear for comments, and not for other areas of the app where the keyboard is in play, such as captions or responding to Stories.
david.cohen@adweek.com David Cohen is editor of Adweek's Social Pro Daily.