Videos can be up to an hour long 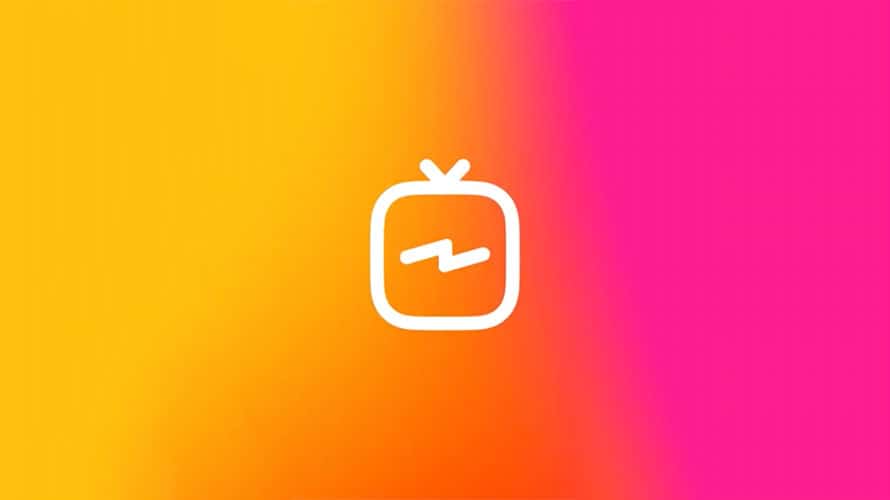 Nothing says more about the release of a new app from a social media giant than technical difficulties or an early released blog post, spoiling the news.

That’s exactly what happened with the release of IGTV, a new standalone video app from Instagram, announced at a special event today. The app opens up to vertically oriented videos and lets any user—not just celebrities or brands—upload videos (only up to an hour long for verified or large accounts), either on the app or website. IGTV will also include “channels,” that allow users to follow a single creator directly. The company also announced it now has 1 billion monthly active users.

For now, Instagram remains mum on how and when it’ll choose to monetize the section. IGTV, however, will let creators link out to websites, creating a bigger revenue opportunity for brands and influencers. 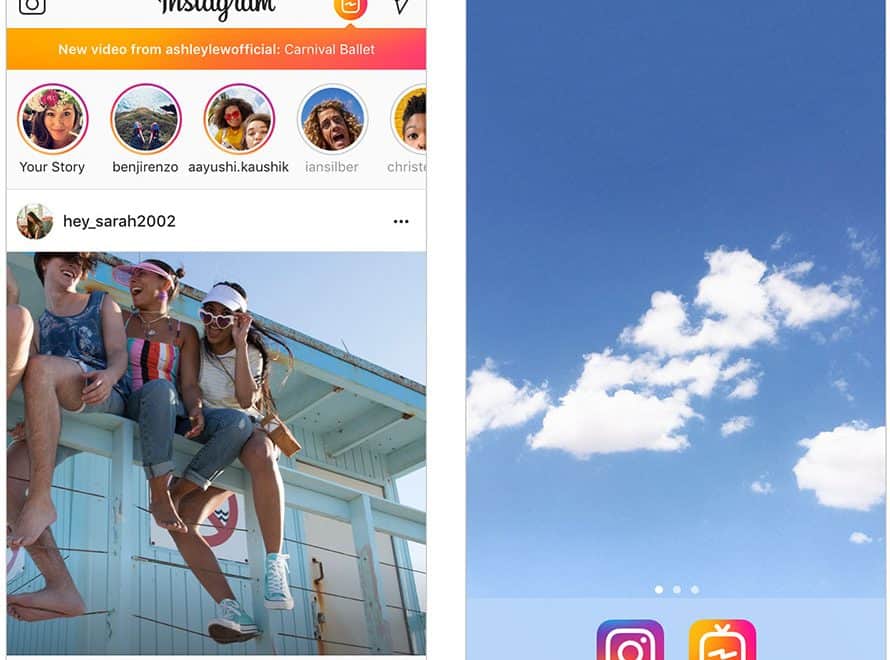 “I would imagine this opens up a lot more brand dollars in terms of product,” said Ryan Detert, CEO and founder of Influential, an influencer platform. “Instead of being a purely branded video, you’ll have a 30-minute video or more, you’d be doing that and integrating brands you love into your content.”

As for influencers on Instagram, Detert said this is going to change the game for them, in a positive way.

“It’s a really different skill but it could end up being a great thing,” Detert said. “These content creators could expand their capabilities and capture more ad dollars.”

Kyle Wong, CEO and cofounder of Pixlee, a user-generated content platform, said it will give influencers new partnership opportunities, especially if Instagram implements its shopping features into the longer videos.

“Instagram is an unarguable driver of online buying decisions,” Wong said. “Long-term, this new release creates additional revenue opportunities and you could see them rolling out a revenue share program for some of their premium creators.”

Longer video is also something influencers were asking for, said Mae Karwowski, CEO of Obvious.ly, an influencer marketing company. Previously, Instagram influencers needed to build out a YouTube channel and presence, rather than doing that on Instagram.

While it’s unclear how much this will impact influencers, brands like Benefit Cosmetics, which already produces a lot of videos either directly on its Instagram page or through Instagram stories are looking forward to IGTV.

“We are excited about this new storytelling avenue because we believe vertical video is just beginning its rise on social,” said Laurin Hicks, associate director of digital brand marketing at Benefit Cosmetics. “We saw an uptick in video consumption on Instagram and decided earlier this year to increase our in-feed video posts from 10 to 30 percent and build a robust internal content team to support that, on top of doubling our number of daily Instagram Stories.”

However, Detert isn’t so sure this may end up being the right move for Instagram and only time will say how successful it is.

“Ultimately it’s the most coveted platform for influencers and brands to collaborate,” Detert said. “It’s a natural evolution to go from short form to long form.”

IGTV is coming soon to the App Store and Google Play Store, but consumers can start watching IGTV content on the Instagram app today. Creators like Lele Pons and Tyler Blevins are some of the first to add content to their channels, along with celebrities like Kim Kardashian West and Kevin Hart and publisher National Geographic.