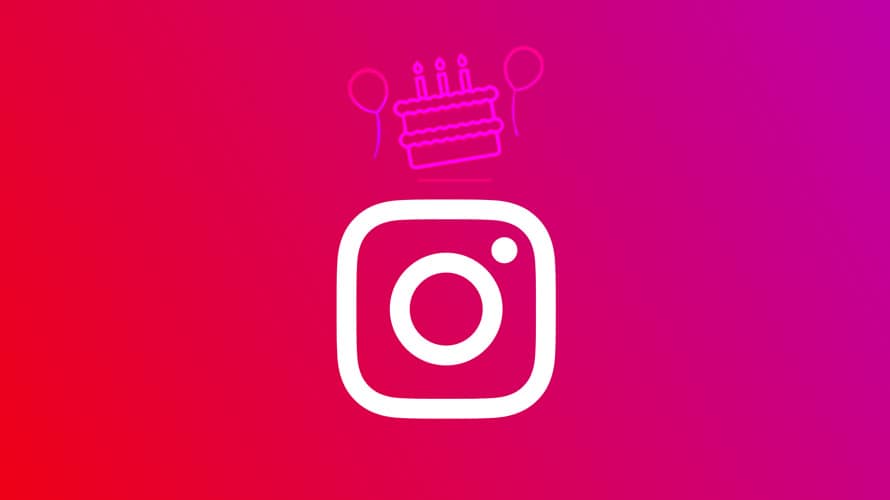 The Facebook-owned social media network’s terms of use, amended Wednesday, now requires new members to be at least 13 years old to have accounts in most countries. But the company acknowledged that many teens, particularly those on the younger side, may not have access to easy ways to prove their age, such as driver’s licenses, and it will not require existing users to furnish such proof unless its algorithm detects that they may be underage.

Instagram users under 18 in the European Union have had to submit their birthdays for the past 18 months in order to comply with that region’s General Data Protection Regulation. And when people merge their Instagram profiles with their Facebook accounts, Instagram gains access to the birthdates they provided when they joined Facebook. 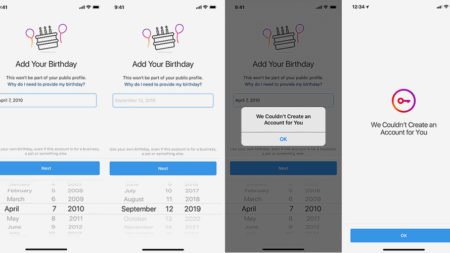 “Asking users to provide an unverifiable date of birth will do nothing in practice to protect children from harmful or age-inappropriate content,” warned the National Society for the Prevention of Cruelty to Children, a U.K. nonprofit, in a statement.

This update appears to have been under development for months, as developer and blogger Jane Manchun Wong spotted references to it in the application’s code in July, sharing screenshots in a tweet.

Instagram will require users to provide their birthdays, according to this snippet of the app's code that I found

"Only you will be able to see your birthday"

New users who're underage and honest about their birthdays and not born in Jan 1, 1901 will not be allowed to sign up pic.twitter.com/rAZqmBiAN4

An Instagram spokesperson said the platform had not asked people for their ages in the past “because we wanted Instagram to be a place where everyone can express themselves fully, irrespective of their identity,” adding that users’ birthday information will not be displayed publicly.

The spokesperson denied that advertising was behind the change, pointing out that promotion of products such as alcohol, gambling and birth control is already restricted to older users by existing policies.

Complying with various child safety and data privacy regulations may have spurred the move. For example, under the Children’s Online Privacy Protection Act in the U.S., online services that collect personally identifiable information about children under 13 without the consent of their parents are subject to civil penalties of up to $42,530 per violation.

The NSPCC said in a statement, “Forthcoming regulation will force platforms to go further and will require them to take steps to proactively apply additional protections to children’s accounts by default. But first and foremost, the emphasis has to be on ensuring that platforms are safe in the first place for children to use.”

Instagram also revealed Wednesday that it will add a setting in the coming weeks enabling people to no longer receive Instagram Direct messages from or be added to chat groups by people they aren’t following.

The company said in its blog post, “The safety of young people has always been central to our decision-making, but we are increasingly doing more. Over the coming months, we’ll be exploring additional changes using birthday information—for example, by recommending young people enable more private settings.”

Instagram
Instagram concluded, “Understanding how old people are on Instagram is a central part of the work we’re doing to keep young people safe. It will allow us to create age-appropriate experiences for our youngest community members, while living up to our longstanding rule to ensure that people who are underage do not have access to Instagram.”
david.cohen@adweek.com David Cohen is editor of Adweek's Social Pro Daily.