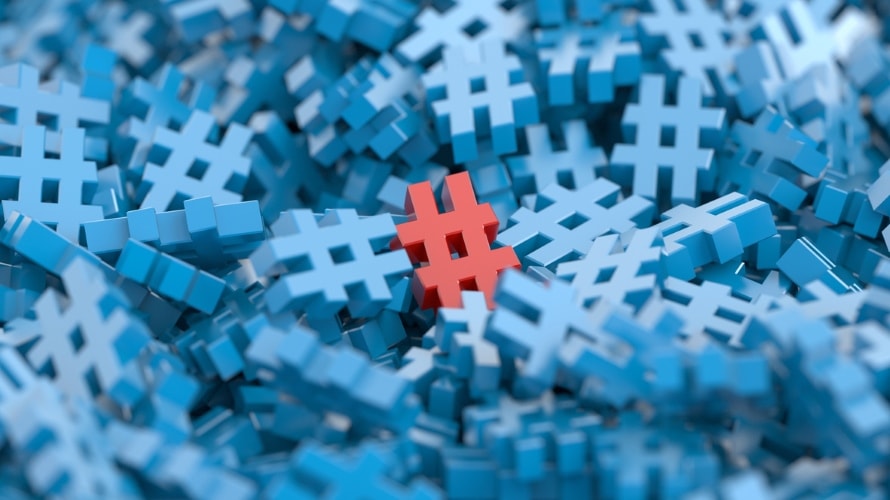 Is Instagram testing a way to take some of the clutter out of captions? - Credit by 3dts/iStock

Instagram appears to be testing two potential new features: the ability to add hashtags to posts without having those hashtags appear in the captions, as well as the option of setting specific locations where posts or Stories can be seen.

The first tweet displays what appears to be the ability to add an unlimited number of hashtags to posts.

Instagram is testing the ability to add hashtags to posts without including it in the post caption pic.twitter.com/OhQn0xcCuw

The feature appears to be a way for Instagram accounts to have their posts surface in searches for specific hashtags, without having rows of hashtags cluttering the bottom of their captions.

Wong’s second tweet displays a way for Instagram accounts to limit the locations where their posts or Stories can be seen.

It allows creators to limit the specific countries where their content will be visible. pic.twitter.com/rRE24BPnkj

Dami Lee of The Verge speculated that this could be a way for brands to avoid having their content appear in regions where they do not conduct business.
david.cohen@adweek.com David Cohen is editor of Adweek's Social Pro Daily.