Is Amazon Afraid of the 2020 Presidential Candidates?

It dropped a policy for U.S. sellers some said was anti-competitive 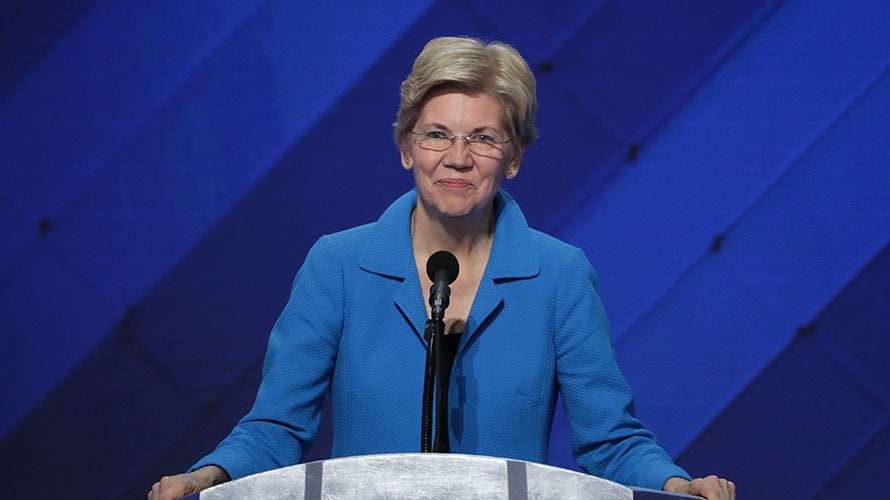 Is Amazon worried its legacy will be tarnished as a bloated, profit-at-any-cost tech octopus with competition-crushing tentacles in every part of the commerce industry?

If we look at previous versions of this play, it’s possible.

In 2013, for example, the commerce behemoth dropped its price parity policy in the European Union—which prevented sellers on its third-party Marketplace from offering products at lower prices anywhere else online—after investigations by the Office of Fair Trading in the U.K. and the German Federal Cartel Office into whether Amazon was restricting a competitive and open marketplace.

And now, as the antitrust drumbeat builds in the U.S., Amazon has reportedly eliminated the policy here, as well.

Amazon did not respond to a request for comment, but Nathan Grimm, director of marketing at Amazon-focused agency Indigitous, noted the language in Amazon’s Marketplace Fair Pricing Policy that previously prohibited cheaper products on other sites seems to be missing as of March 12.

To be fair, the timing could be coincidental—but, if nothing else, it is interesting.

The policy—and Amazon’s omnipotence—has caught the attention of numerous U.S. legislators in recent months, including Massachusetts Sen. Elizabeth Warren, whose bombshell campaign trail declaration last week to break up big tech “to promote competition and to ensure that the next generation of technology innovation is as vibrant as the last” is still producing aftershocks. And, in addition to Facebook and Google, she has her sights set on Amazon. If elected, she’ll force Amazon to spin off its Marketplace and relinquish Whole Foods and Zappos.

And, although he has not yet disclosed whether he will seek higher office in 2020, Connecticut Sen. Richard Blumenthal has specifically expressed concern “the price parity provisions in Amazon’s contracts with third-party sellers could stifle market competition and artificially inflate prices on consumer goods” and asked U.S. antitrust officials to “open their own investigation immediately.”

Without a definitive answer, it’s hard to tell whether these lawmakers put the fear of god in Amazon—and analysts are divided over the platform’s motivations.

“I believe it totally is connected to the breakup/politics angle,” said David Hutchinson, national director of paid platform merchandising at iProspect. “Someone has reviewed their policies and seen how anti-competitive it is for Amazon to dictate to sellers that the lowest cost must be on their site … so for them to remove this at this time—and quietly—is far too coincidental.”

“I don’t think that Amazon would make a change like this if they didn’t feel that it reduced risk in a big way,” he said. “Lower prices [are] a core part of their strategy to acquire customers and keep them happy, so removing a requirement that protected them from listing products at higher prices than other retailers does not align with their general strategy.”

Will Margaritis, senior vice president of ecommerce at Dentsu Aegis, however, believes it is unrelated.

“At this point, I don’t think these companies are very comfortable with finding themselves the villain in so many national dialogues, as they were the heroes until quite recently,” he said. “But the U.S. doesn’t have a great recent history of breaking up large companies and I don’t think anyone feels the threat is real just yet. Amazon’s moves are more about its own bottom line and growth trajectory than reacting to the political landscape.”

He called this “a new phase of Amazon” as it shifts from its traditional pricing advantage, confident it doesn’t need the lowest prices to remain the biggest online retailer.