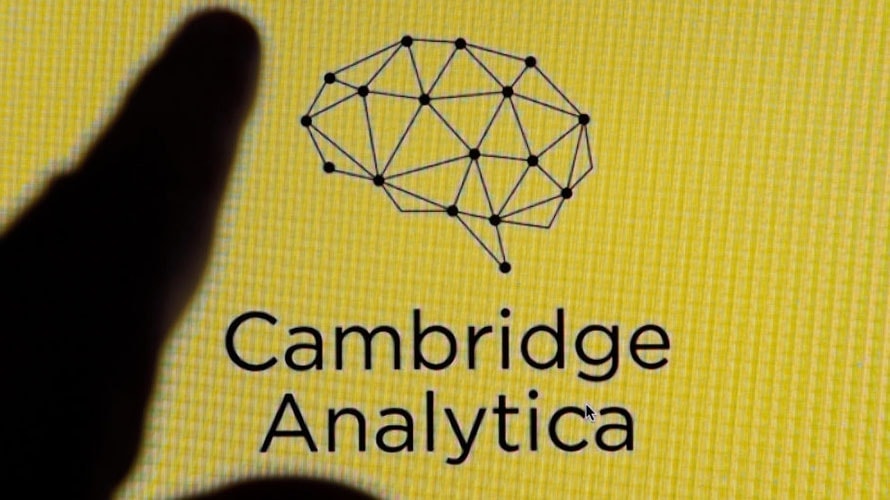 The Office of the Australian Information Commissioner claimed in its suit that from March 2014 through May 2015, the personal information of Australian Facebook users was disclosed to the This Is Your Digital Life application for reasons other than why it was collected, adding that most of those users did not install the app themselves, with their information instead being disclosed via friends using the app.

The OAIC said in its release, “We claim that these actions left the personal data of around 311,127 Australian Facebook users exposed to be sold and used for purposes including political profiling, well outside users’ expectations.”

A Facebook spokesperson said in an email, “We’ve actively engaged with the OAIC over the past two years as part of their investigation. We’ve made major changes to our platforms, in consultation with international regulators, to restrict the information available to app developers, implement new governance protocols and build industry-leading controls to help people protect and manage their data. We’re unable to comment further as this is now before the Federal Court.”

The social network also pointed out that the U.K. Information Commissioner’s Office did not discover evidence in its investigation that Cambridge Analytica received data from Facebook users outside of the U.S.