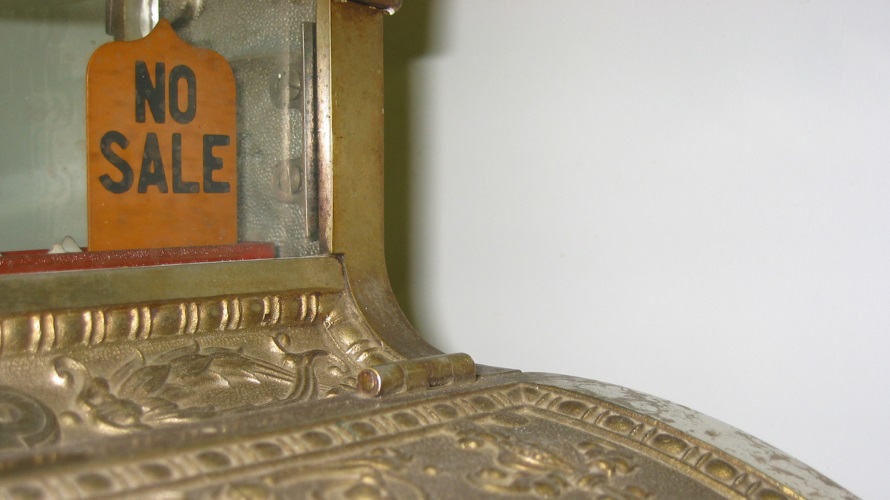 Remember “F-Commerce?” Back in 2011, many had high hopes for Facebook-based commerce. And why not? Facebook was still growing like wildfire. In the early days, brands including Diane von Furstenberg, Delta Airlines and 1-800-Flowers claimed success on the platform.

One year later, Facebook’s efforts to get consumers to buy on the social network went bust. Advertisers including GameStop, JCPenney, Nordstrom and Gap pulled their virtual storefronts. As venture capitalist Chris Dixon memorably lamented, “Facebook is like a Starbucks where everyone hangs out for hours but almost never buys anything.”

Things have changed in six years. With close to 2 billion monthly active users, Facebook is even bigger than it was back then. More important, mobile now makes up as much as 75 percent of all internet use. Reasoning that mobile might change the equation, Facebook has once again set its sites on F-Commerce, even if no one calls it that anymore. Facebook’s latest gambit is Collections, an ad unit that takes the friction out of direct sales. While this is a step in the right direction, the Starbucks stigma remains. Advertisers will find as always that their pitches do better outside of Facebook.

Facebook announced Collections in March. Like Facebook’s Instant Articles, its Canvas ad unit and Google’s AMP, Collections aims to make web browsing more application-like. In the case of Collections, a video ad on Facebook will include images of four products below the fold. Click on the ad and it leads to what Facebook calls an “immersive, fast-loading shopping experience on Facebook” that includes up to 50 products.

While Facebook is right about friction, in this case, friction is irrelevant. Six years later, the fact remains: When people go on Facebook, they aren’t in a shopping frame of mind. For proof, ask yourself: When was the last time you clicked on a Facebook ad and bought a product?

If the answer is that you haven’t, you’re not alone. A 2016 survey of millennials found that 99 percent never made purchases on Snapchat, and the same was true for 94 percent and 91 percent of users on Pinterest and Instagram, respectively. While that survey didn’t address Facebook directly, a famous IBM study from Black Friday 2012 found that just 0.34 percent of referrals to e-commerce sites came from Facebook, Twitter and YouTube.

Mobile hasn’t changed anything. People go on social networks because they want to see what their friends are up to or they’re bored. They don’t go on because they’re looking for something to buy.

Think about the last time you bought something online. Did you first go on Facebook to see what your friends thought of your potential purchase? Probably not.

Research has shown that when people want to buy something, they search for it about 97 percent of the time. Those searches lead to product reviews, blogs and news related to the topic. Those are the places where advertisers will find consumers receptive to their messages.

Say you’re looking to buy a new garden hose: You might search “garden hose reviews,” which calls up several blog posts and reviews from Google.

In such cases, consumers also want to have some trust that the content they’re reading is true and not merely branded content dressed up to look like editorial. That’s why in order to get advice on fashion, readers flock to Vogue. To get advice on tech purchases, they visit Wired or CNET. Publications like these are the ideal setting for advertising because readers are in a buying frame of mind and confer the authority of those publications on advertisers, as well.

For someone who wants to spend a maximum of 10 minutes figuring out which hose to buy, this is a vastly more efficient method than going on Facebook and asking your friends which is the best garden hose on the market.

With some exceptions, most purchases aren’t fun—they’re necessary. And the bigger the purchase, the more time you’ll invest in reading reviews and articles on the topic. That’s why F-Commerce was a non-starter in 2011. A faster mobile experience won’t change that.