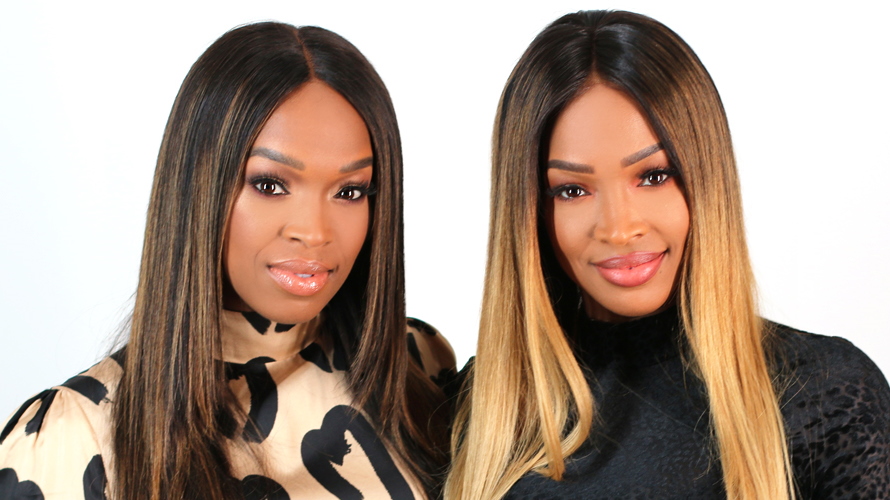 Lifestyle entertainment company Kin is boosting its presence on Facebook Watch with new show Just a Sip, which will debut in May, as well as the second season of Side by Side.

Just a Sip, which is exclusive to Facebook Watch, features Emmy Award-winning producer and actress Karrueche Tran (TNT’s Claws) describing her Vietnamese-African American upbringing and her career as a personal stylist, as well as sharing tips on fashion, food and fitness.

During the first season of Side by Side, twin sisters Malika Haqq and Khadijah Haqq balanced their bond with the completely different stages of life they were going through, as Malika was pregnant with her first child while Khadijah was already a married mother of three.

Kin said the show tallied nearly 500,000 views per episode during its first season, so in addition to bringing a second season to Facebook Watch, it will be extended to other platforms, including YouTube and Instagram’s IGTV.

Season two will debut at the end of May.

Kaitlyn Bristowe of The Bachelor and The Bachelorette stars in another new show from Kin, multiplatform effort 9 to Wine, which gives fans an inside look at her brand, her love life and her passion for food, wine and travel,

Kin CEO Michael Wayne said, “There is high demand for quality lifestyle programming across the boars—on social platforms like Facebook Watch, as well as more traditional platforms like cable television. Kin continues to be successful delivering world-class shows to our fast-growing women’s audience wherever they are watching. We are thrilled to launch our latest shows with Kaitlyn and Karrueche, who both are incredibly talented and completely align with the Kin brand.”