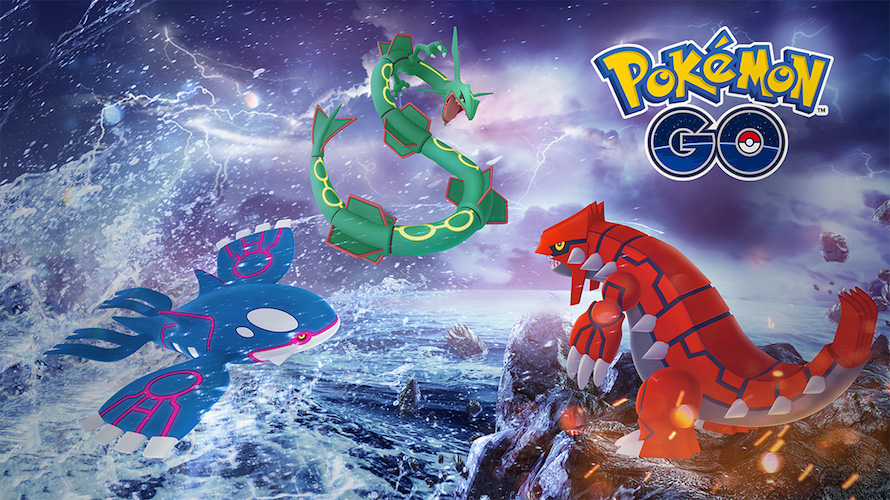 The event will give players the chance to battle returning Legendary Pokemon Kyogre and Groudon, as well as Rayquaza, which joined the game in early February. When the event ends, a special in-game bonus will be activated, determined by the number of each Legendary Pokemon defeated during the event.

To help players during this event, new boxes will be added to the game’s store Feb. 24, containing Raid Passes that players can use to battle these Legendary Pokemon.

Pokemon Go is available to download for free on iOS and Android. The game has been downloaded more than 750 million times, and it’s driven more than 500 million visits to sponsored locations, such as Starbucks restaurants, since its launch in July 2016.

Last year, Niantic partnered with Wieden + Kennedy London to launch an advertising campaign for Pokemon Go, which saw billboards containing gameplay stats appear in London, Tokyo and New York. Some of these billboards were activated as in-game PokeStops.