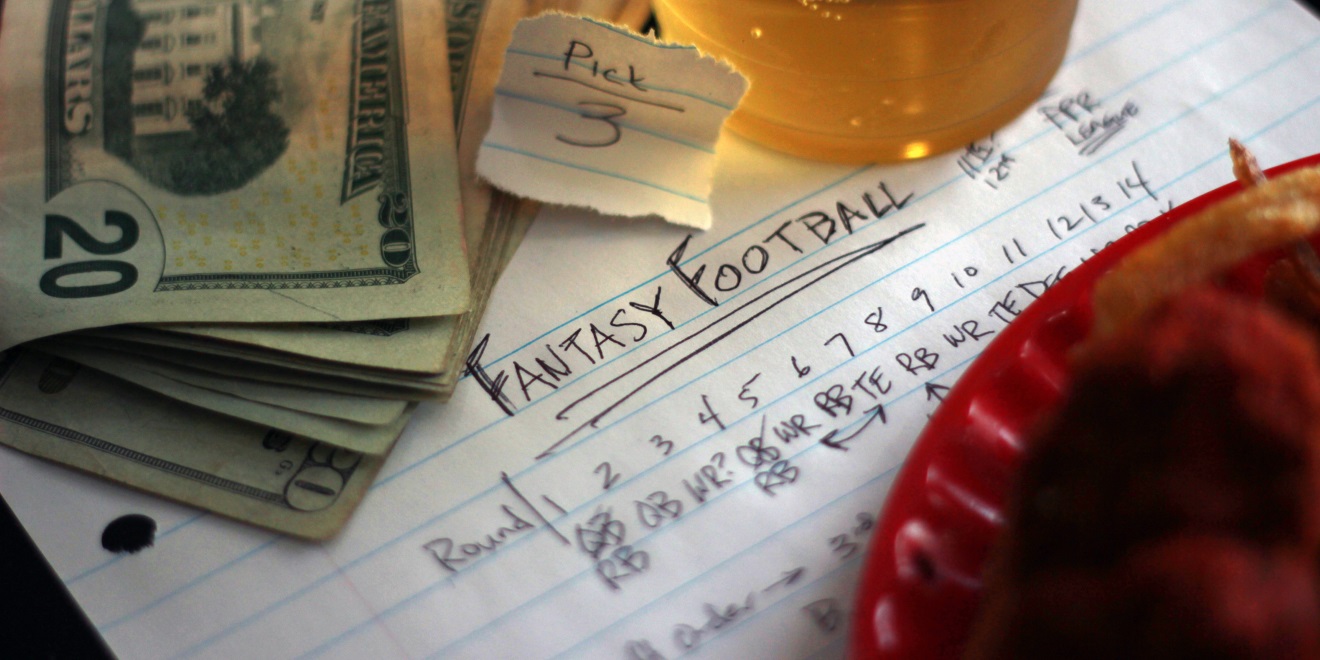 What if you held a fantasy draft to choose professional sports teams by their social prowess? Kikoncos/iStock

The trees are changing colors, the air’s getting a little crisper, and it’s football season—not to mention that soon we’ll have new National Basketball Association and National Hockey League seasons, Major League Soccer playoffs and more.

In honor of the season, Umbel put together our fantasy lineup of socially engaged pro teams.

How did we come up with the rankings?

First, we picked some top leagues and two teams from each (so more socially engaged leagues like La Liga and the NBA wouldn’t dominate). Then, we jumped into the Umbel platform to look at an anonymous subset of followers of those teams. From there, we looked at insights among other pages those followers collectively liked on Facebook:

What did we find? Fans love players almost as much as they love their teams, even if that player isn’t on the team anymore. Fans also like rival pages (keep your enemies close) and other local teams. Also, New York Yankees fans really like Eminem. Check out the list below:

We kick off our picks with Real Madrid from La Liga, which, along with FC Barcelona, far eclipses the U.S. pro teams. In fact, if we didn’t limit ourselves to two teams per league, we’d end up with a list mostly comprising of international soccer teams. Real Madrid’s social fans could fill their stadium 2,261 times over—with soccer’s wide international reach, that’s not to say they could all actually make it to a game, but that’s a massive opportunity for engaging those fans and selling merchandise around the globe.

For overlapping social affinities, we see a common theme across the list in that fans of the team also have a massive affinity for its star player, Ronaldo. In terms of second-most-liked teams, across the list, we either see other local teams or rivals in the same sport. With any matchup between Real Madrid and FC Barcelona called El Clásico, these two definitively fall into the rival camp. 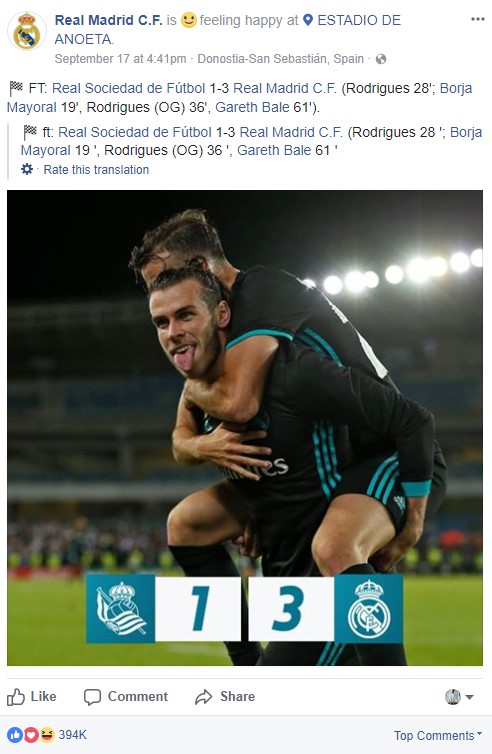 FC Barcelona isn’t all too different from La Liga neighbor Real Madrid in terms of social media: around 180 million total followers, passionate about their top player and their next favorite team. You might expect to see Real Madrid as the second-most-liked team for Real Madrid, but the Premier League’s Manchester United beat them out. Manchester and Barcelona went head-to-head in a preseason friendly earlier this summer in the U.S. 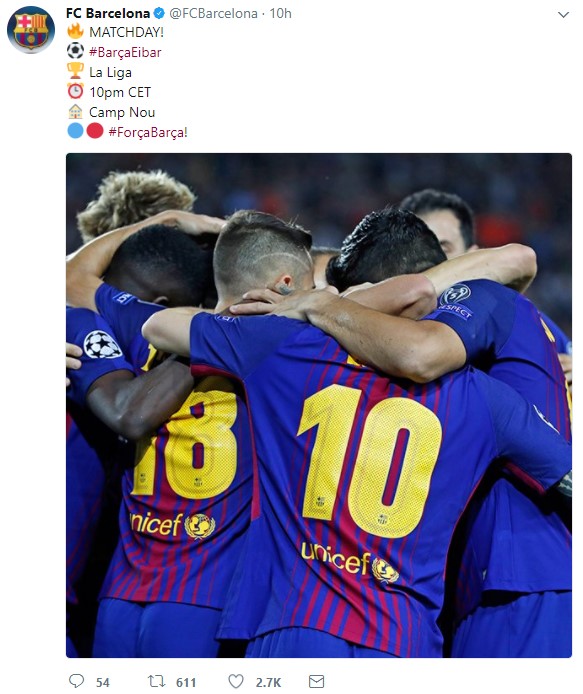 While the top NBA team doesn’t approach the social fan base of international soccer teams, the Bulls lead the pack for U.S. pro teams. Their second-favorite team is the Bears, the first local co-favorite on our list, and their top like is a former Bulls player, Rose (now with the Cleveland Cavaliers). 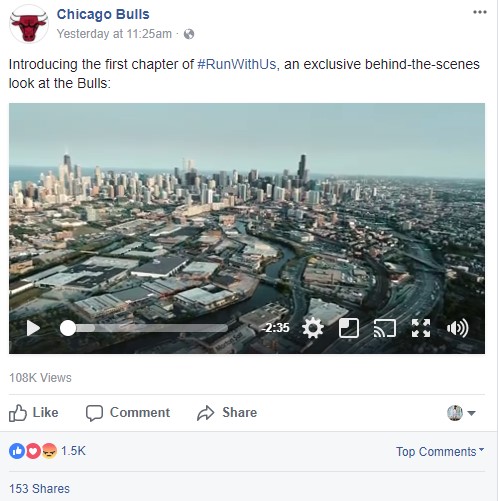 The Heat’s social fan base isn’t too far off from the Bulls: close to 25 million fans, and their top like, James, is another former player who’s still far ahead of former “big three” teammate Bosh. Like Real Madrid, Heat fans’ second-most-liked team is the Eastern Conference rival Bulls. 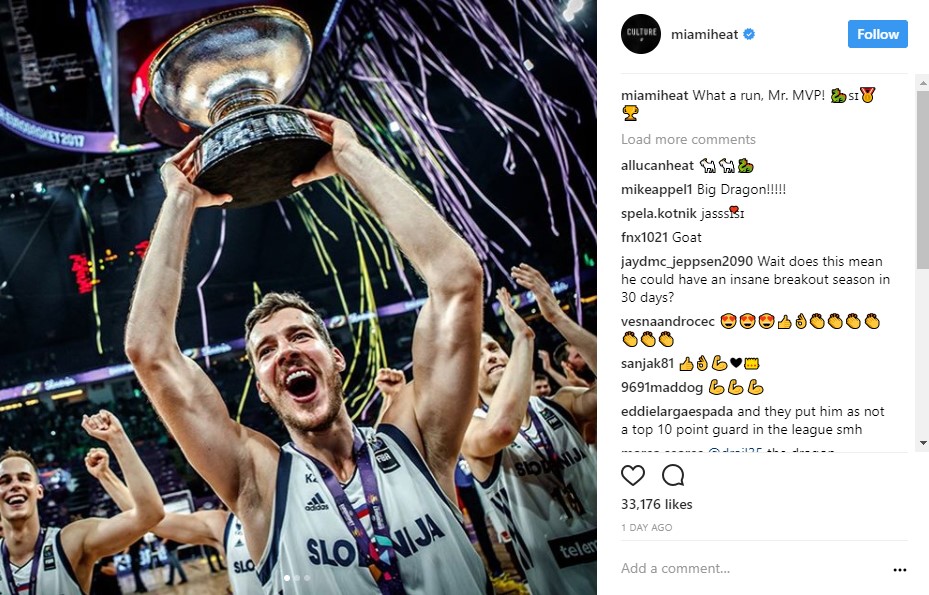 While the NFL skews older than the NBA, the Cowboys’ fan base is still formidable with 16.4 million. Like Bulls fans, Cowboys fans love their local teams, with Major League Baseball’s Rangers as their second-top-liked team. It’s also the first team on our list where the second-highest like isn’t for a player, but for ESPN’s SportsCenter. 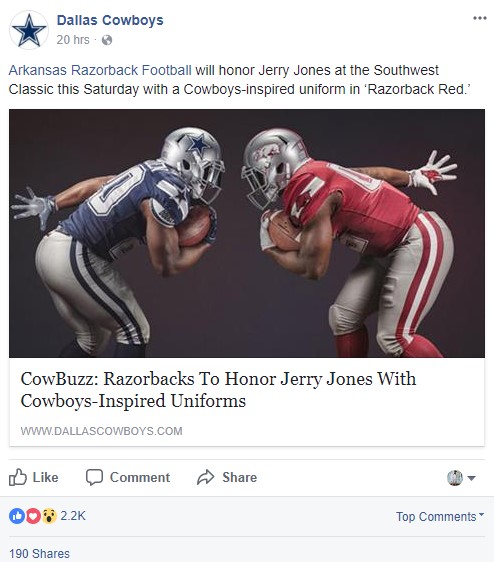 Playing 20 miles from Boston, it comes as no surprise that Pats fans’ second favorite team is the Celtics. With Patriots fans coming together to sing “Happy Birthday” to Brady in August, it’s also no surprise that he’s their social MVP and top like. 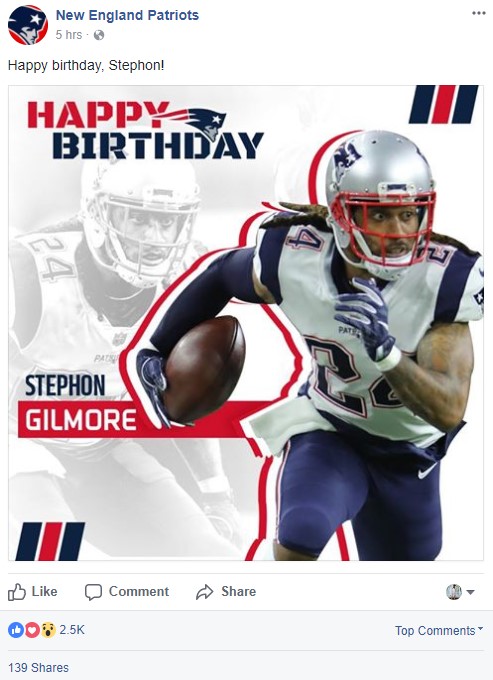 While it’s been three years since Derek Jeter’s last outing with the Yankees, he’s still beloved by fans, so much so that the team’s current social MVP, outfielder Gardner, comes nowhere close to Jeter (or Alex Rodriguez, for that matter). We also find that Eminem might be from Detroit, but Yankees fans have an undeniable “like” for Marshall Mathers. 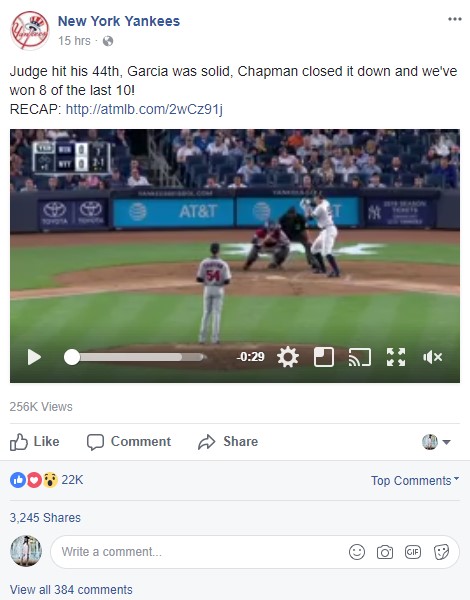 The next-largest social fan base in MLB is the Red Sox, who still fall over 4 million short of the Yankees, even though they ranked far higher in ESPN’s Power Rankings last year. And though former designated hitter David Ortiz, Big Papi, is the top-liked player of all time, infielder Pedroia takes the current slot. 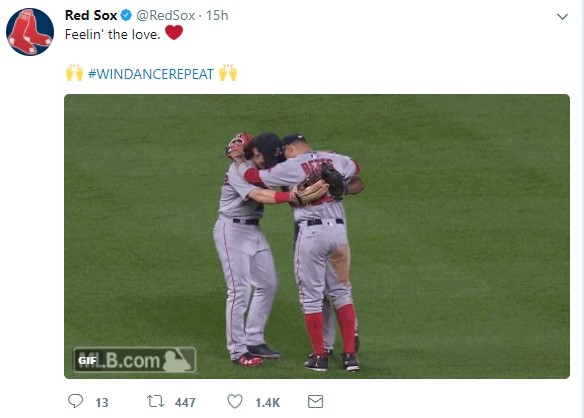 The biggest thing we learn from the Blackhawks fan base is that they love Chicago teams: Their three biggest likes are the Bears, the Bulls and the Cubs (with the White Sox still in the top 10). NHL players also don’t have quite the star power of other teams—Kane shows up at No. 202, far behind players like Rose and former Bears running back the late Walter Payton. 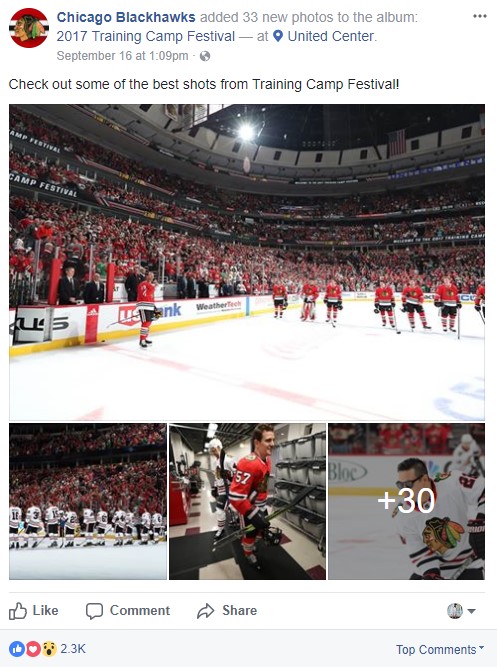 Last on our list are the Bruins, the second-most-followed NHL team (with less than 3 percent of the followers of Real Madrid). Bruins fans love Boston, with five of their top 10 likes either Boston teams or Boston players (yes, Brady’s up there). The Bruins make great use of a passionate fan base, with frequent social posts featuring giveaways and videos featuring players like social MVP and center Bergeron. 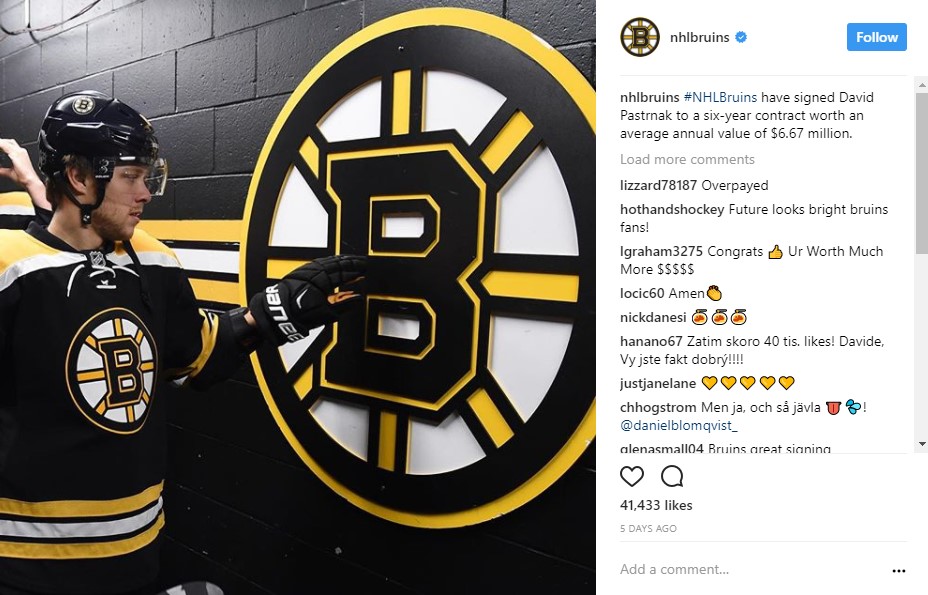 Lisa Pearson is CEO of Umbel, a first-party data-management platform for sports and entertainment. 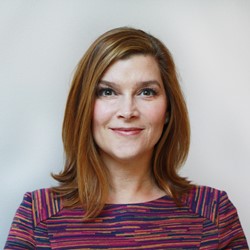