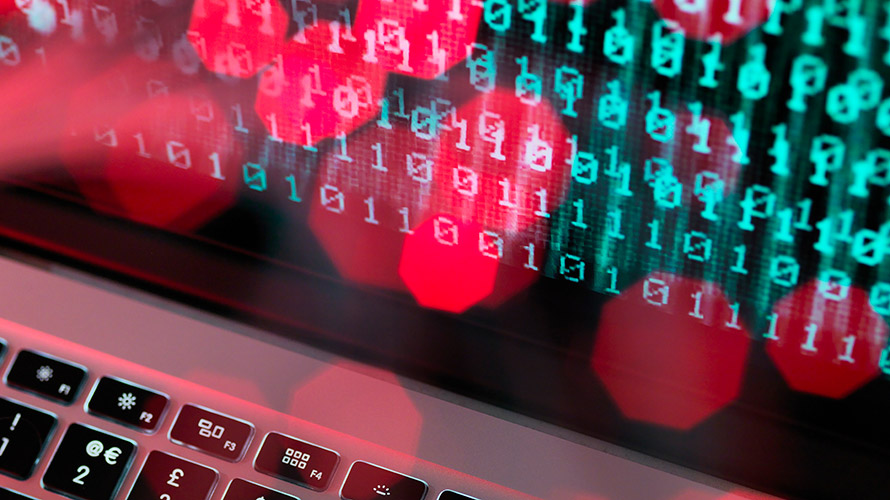 Lotame, one of the world's largest third-party data exchanges, is renewing its focus on data quality. Getty Images

Lotame, one of the world’s largest exchanges for digital third-party data, announced on Friday that it has purged 10 percent of its over 4 billion profiles after identifying them as bots or otherwise fraudulent accounts.

Lotame CEO Andy Monfried estimated that 40 percent of all web traffic is fictional. The industry, he said, is facing a crisis of trust due to fraudulent and unreliable data. By purging those profiles, Lotame is aiming to restore at least some of that trust.

“Data quality is an industrywide concern, threatened by nonhuman traffic, bad actors and bad processes,” Monfried said. “With today’s launch, we are reinforcing our leadership position around quality, with what will likely become a category standard for other data exchanges.”

There’s always been an element of uncertainty in advertising data, whether from bot traffic, shared machines and outright data fraud. But according to Lotame, such uncertainty rapidly increased with an explosion in bot traffic beginning in 2016. This in turn degraded advertisers’ trust in data markets and consumers’ trust in advertising, coinciding with a general turn toward distrust in media and media technology. It’s that cascade that Lotame is hoping its renewed focus on data quality can stop or turn around.

And it’s not surprising that companies like Lotame, which trade data the way those of us of a certain age used to trade baseball cards, are taking a more hands-on approach to their data—Europe’s General Data Protection Regulation, or GDPR, the law that requires business to protect customers’ personal data, goes into effect on May 25.

The other incentive pushing data markets like Lotame to purge bad profiles from their portfolios is an enormous opportunity in targeted video.

“All TV sets are becoming IP enabled,” Monfried said, and that’s opening up millions of TVs and huge amounts of television viewing data to companies like Lotame. “We can help our customers buy media on TV better, but it’s all predicated on accurate data,” he said.

A swing and a miss on a badly targeted banner ad or even a YouTube preroll, can be largely sloughed off. As we move toward a world in which television and digital video include highly targeted full-length video commercials, the stakes get much higher. Consequently, companies like Lotame are working hard to get their houses in order to take advantage of these new opportunities.

Purging the bad accounts has been a yearlong process for Lotame, partnering with Distil Networks, an AI- and bot-detection company. The technology helps identify inflated profiles and conflicting profile information and measures a range of biometric inputs and signals, device data and web usage to distinguish real users from automated ones.

“First and foremost, advertisers need to trust the quality of the data and then look at the scale,” said Spark Foundry’s Michelle Mirshak. “Scale with a disregard for quality and transparency is not acceptable. The quality of data sets partners apart, and it’s evident in the performance.”