Valentine’s Day was a red-hot Hot Topic, according to the social network’s research arm 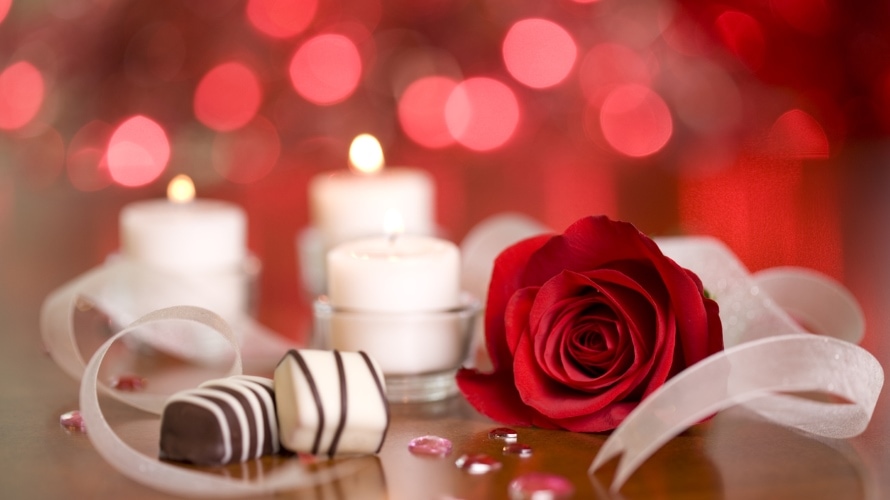 Cupid shot his arrow through Facebook and Instagram in February, as Valentine’s Day was the hottest of Hot Topics on both platforms for the month, according to Facebook IQ.

Oscar fever took hold on both platforms last month, as Bradley Cooper led conversation on Facebook in the entertainment category, trailed by Jennifer Lopez, while Instagrammers talked up the 91st Academy Awards and Cooper.

Colin Kaepernick and Kristoff St. John were Facebook Hot Topics in the people category in February, while Meghan Markle and Kaepernick brought the conversational heat on Instagram.

Sports fans on Facebook chatted about Julian Edelman and Dwayne Wade in February, while the New York Knicks and Damian Lillard drew the attention of people on Instagram.

Finally, in the food and drink category, people on both platforms gulped down Coca-Cola. 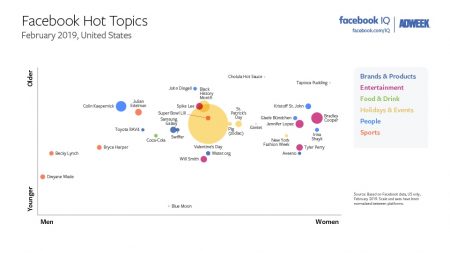 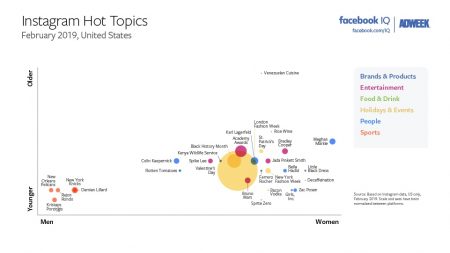