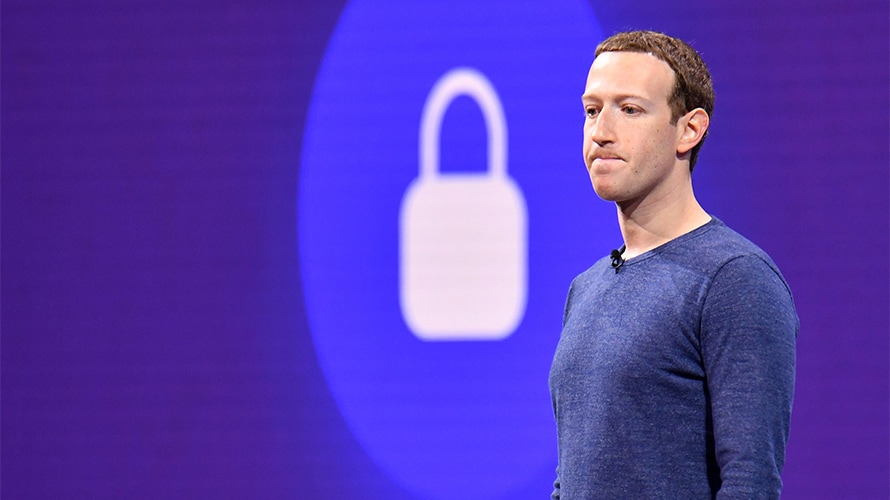 Facebook CEO Mark Zuckerberg today announced the company is taking steps to improve the health of the social media platform, including establishing an independent body to review the removal of content from the site and updating the platform’s algorithm to discourage highly polarizing content.

In a lengthy call with reporters, Zuckerberg aggressively pushed back on a New York Times report published Wednesday that detailed Facebook’s decision-making in the wake of scandals related to Russian disinformation on the site and the Cambridge Analytica scandal. The article also detailed Facebook’s work with Definers Public Relations, a Republican opposition research firm that conducted work on Facebook’s behalf.

Zuckerberg said the Times’ reporting that Facebook repeatedly downplayed what it knew about misinformation originating from Russia about the 2016 presidential campaign was “simply untrue,” without offering specifics. He also repeatedly denied knowing anything about Facebook’s work with Definers.

“I was not in the loop on a bunch of these decisions,” Zuckerberg said, adding that “someone on our comms team must have hired them.”

Facebook’s work with Definers included promoting the idea that George Soros, a billionaire who funds Democratic causes, was funding broad anti-Facebook sentiments. Soros is often the subject of insidious anti-Semitic conspiracy theories; in October, Soros was mailed a pipe bomb in a wider attack against liberal political figures.

Soros’ Open Society Foundations slammed Facebook for “orchestrating and promoting” disinformation, according to a statement on its website. Facebook, for its part, said early Thursday morning that those suggestions were part of an anti-Semitic attack and were “reprehensible and untrue.”

During the call, Zuckerberg threw his full support behind Sheryl Sandberg, Facebook’s chief operating officer, and said Sandberg did not know about Facebook’s work with Definers. On Wednesday, Facebook ended its relationship with the firm, the company said.

Zuckerberg declined to comment on any personnel changes related to the company’s work with Definers, saying he would not speak to those changes.

After denying knowing anything about Facebook and Definers, Zuckerberg insisted he was plugged into decision-making at the company. Zuckerberg pointed to a lengthy post he authored and published on Thursday detailing some of the steps Facebook is taking to clean up the platform and address its ongoing issues surrounding content moderation and transparency.  Those steps include adjusting Facebook’s systems to deprioritize  borderline prohibited content on the site, including misinformation and clickbait.

“If you read that [note] you will get the sense that I am very involved in all of the details and the execution in what we’re doing,” Zuckerberg told reporters. “I also think that when you run a company that has tens of thousands of people there are going to be people who are doing things I don’t know about inside the company.”

That note, which can be read in full here, also outlined plans to establish an independent body that would review content decisions made by Facebook. Zuckerberg said that many of the details surrounding the body, including the size of the group and how members would be selected, are still being discussed.

The call was intended to review Facebook’s internal report on how it’s doing to address and remove content on the site that violates its policies. During the call, Guy Rosen, Facebook’s vice president of product management, said that according to Facebook’s own review, the company had gotten better at detecting offending content. A blog post detailing those findings was also published to Facebook’s Newsroom Thursday afternoon.

But most of the conversations came back to the bombshell Times report, which comes during an already withering year for Facebook. Some lawmakers who have already suggested various way to rein in the massive social media company reiterated their calls to crack down on Facebook.

On Thursday, Zuckerberg acknowledged Facebook faced a number of challenges but repeated his commitment to limiting misinformation on the platform.

“When you connect 2 billion people, you are going to see the good and bad of humanity,” Zuckerberg said.