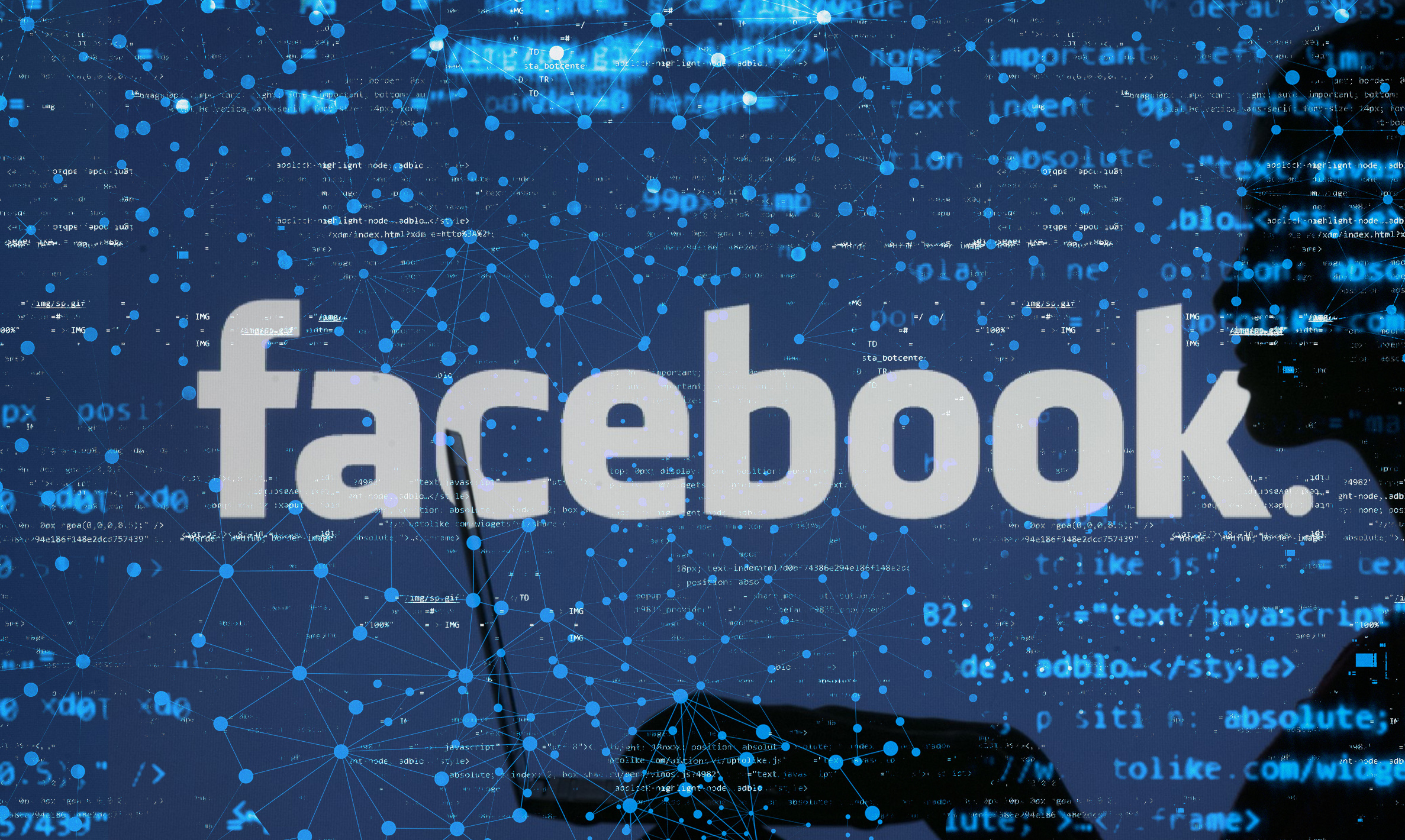 The social network announced data settings it believes give users a bit more control of their data. - Credit by Getty Images

After it was revealed that Cambridge Analytica—a British data analytics firm that claims to have helped elect President Trump—“harvested” granular data from about 50 million Facebook users, government officials in both the U.S. and Europe are asking for more information on Facebook’s trove of data on its 1.4 billion daily active users. And marketers have similar questions.

This weekend, investigative reports from The Guardian and The New York Times detailed accounts from Cambridge Analytica whistleblower Christopher Wylie about how his former employer collected and then held on to data about users linked to Facebook. While the move doesn’t have marketers axing Facebook budgets, it’s another piece of evidence supporting advertisers’ concerns that Facebook not only wields too much influence for its own good but could also be withholding data and insights from marketers.

“I wouldn’t say that we’re going to tell our clients to not advertise on Facebook, unless there’s more egregious information that sheds light,” said Jen Brady, vp of media at Periscope. “It’s not like it’s a sexual scandal. It is a very unfortunate situation.”

While execs believe that Facebook will button-up its data practices going forward—and that the social giant did its due diligence by sending out an email to its client council making advertisers aware of what it’s doing to address the allegations—marketers are concerned by the depth of data that Cambridge Analytica had access to. While advertisers have struggled to pull stats from the so-called walled garden and complained about strings of measurement snafus, some execs are questioning how much data Facebook is forking over to app developers compared to advertisers.

“It’s disheartening to know that Facebook will let an analytical firm that is supporting political campaigns use all this profile data but they won’t give it to my clients,” said an exec at a large holding company who spoke on the condition of anonymity. “I got a phone call over the weekend [from a client] and I’m sure I’ve had a few pings here and there, but I’m sure that [more] will come.”

The gist of the problem: Facebook’s data is powerful and its ads work with hyper-precision targeting and incomparable reach in digital advertising across Facebook, Instagram, Messenger and Facebook Audience Network (or FAN). According to eMarketer’s latest report, Facebook will generate $21 billion in U.S. digital ad revenue in 2018, up 16.9 percent year-over-year. In other words, Facebook’s tentacles reach so deep into digital advertising that it’s nearly impossible for brands to ditch the platform altogether.

Still, it’s not clear if the data allegations will spook consumers from using the platform, which would change audience sizes for advertisers.

“For all media investment, we look to understand the incremental impact via third-party methods,” wrote another head social exec within a major holding company in an email. “In instances where advertisers continue to see positive performance, we will invest while monitoring any underlying shifts in audience behavior, which would be identified by increasing CPMs, under delivery or lost campaign effectiveness.”

A third agency source agreed that Facebook budgets will not immediately be cut but if the platform does not self-regulate ads, there may be money on the table for other platforms. “If Facebook starts to lose its targeting prowess or if the #deletefacebook movement continues, investment would decline along with reduced targetable reach,” said the source.

Persicope’s Brady said that the agency primarily uses Facebook for brand awareness campaigns, meaning that advertisers don’t ask Facebook users to fork over personal information or buy a product straight from the platform. Even in the world of Facebook’s millions of data points and targeting options, less is sometimes more.

“Just because we’re advertising on Facebook doesn’t mean that we’re ignoring what’s happening in the industry,” Brady said. She added that while Cambridge Analytica abused data and Facebook initially allowed them to access data, consumers are also partly to blame and need to be careful about what data they openly give online.

“It’s buyer beware—the personal information when we sign up for mortgages, credit cards, we’re giving away all that information,” she said. “We can’t trust that somebody is going to hold our information under lock and key.”

Building off the consumer privacy concerns, one of the anonymous sources said she expects for the idea of trust to be a selling point of this year’s upfronts—the annual events when media companies pitch media buyers and marketers big ad packages.

“In light of recent events, the potential impact from GDPR on digital advertising in Europe, and the call for heightened regulation in the U.S., I’m expecting 2019 budgets to see greater potential impacts,” she said.