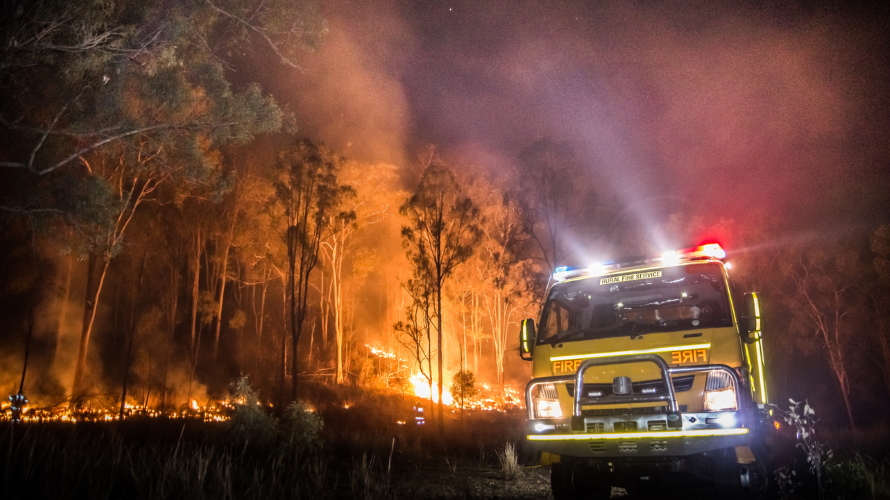 Twitter data will be combined with technologies including IP 911, satellite imagery and some 35,000 traffic cameras - Credit by Stuart_Shaw/iStock

Mayday.ai will incorporate data from ongoing conversations on Twitter into its efforts to detect wildfires early.

The Twitter data will be combined with technologies including IP 911, satellite imagery and some 35,000 traffic cameras.

Twitter partner engineer Jim Moffitt said in a blog post that Mayday.ai will use data from the social network to analyze sentiment and gather critical information from people at the scene.

The company will track keywords and event-centric grouping with hashtags, such as the names that are given to fires, analyzing data and filtering critical information to first responders and continuously refining the data flow via natural language processing.

Moffitt wrote, “These event-centric innovations with social sentiment analysis, combined with a multitude of sensors from 22,000 miles above sea all the way to ground-level, give Mayday.ai an incredible and highly disruptive edge in real-time disaster services.”

Mayday.ai is rolling out its platform in the Western U.S. this summer, with plans to have it available across the country in early 2021 and globally by the end of next year.

Founder Kian Mirshahi said in the Twitter blog post, “We see Twitter as a source of critical information from citizen journalists and witnesses. We want people to tweet when a disaster or incident strikes so this information can be used reliably to help inform authorities faster as the event unfolds. This is a best practice that we are building in our communities as we onboard them.”