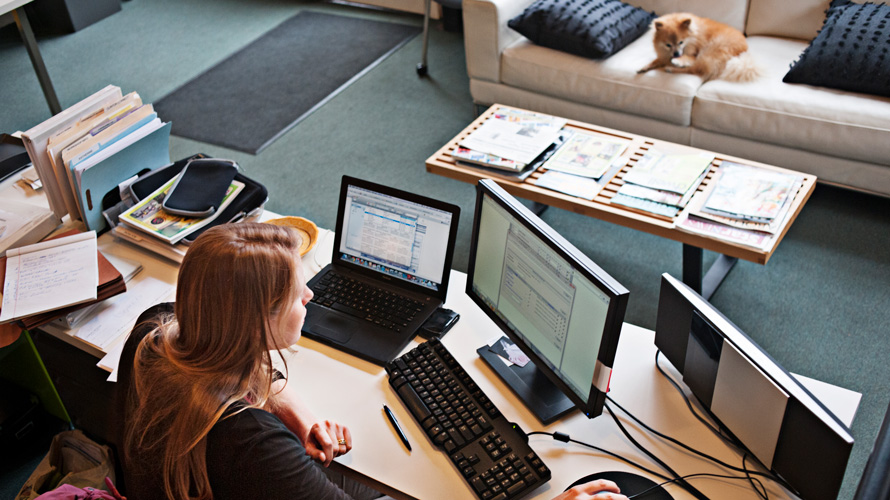 Media organizations are ramping up their coverage of coronavirus and determining protocol for their own staffers. Getty Images

The coronavirus story is one that is so demanding, and changing so quickly, that news organizations have been tasked with being on the forefront of the conversation to not only inform readers as best they can, but also prepare their newsrooms and sales team on the best way to conduct business in the face of the facts as they know them.

The virus is moving faster than conversation.

In talking through just how quickly the story, as well as the planning, evolves, Evelyn Webster, The Guardian US and Australia CEO, started to say that coverage, and (in effect) guidance on how to prepare for it is changing by the day, but has to catch herself.

Some newsrooms, like The Guardian, The New York Times, Bloomberg LP and Dow Jones, have told employees to halt nonessential travel plans, in keeping with CDC guidelines.

“Much like the virus itself, the coverage has been shapeshifting and mutating around the world,” said Bloomberg Global Business executive editor Brian Bremner.

Internally—”preparedness” is something The Washington Post is talking about, said spokeswoman Kris Coratti.

The Times has gone on the record to say how the outbreak is expected to affect business and is bracing for a 10% decrease in digital advertising associated with “uncertainty and anxiety about the virus,” CEO Mark Thompson said at the Morgan Stanley Technology, Media and Telecom Conference on Monday.

“Like many companies, in recent weeks we have begun to see some economic impact from the coronavirus,” Thompson said.

With any global event that affects national economies, there’s bound to be an effect on advertising, Webster said, adding that they hadn’t seen any changes yet but were prepared to feel it down the line.

“We’re not strangers to having a turbulent advertising market to deal with, and this would certainly add to that,” she said.

Turner, the parent company to CNN, is not expecting a major impact on advertising. Other media organizations, including Reuters, Business Insider, Vice and Vox, declined to comment on if they were expecting a change in ad buys because of the outbreak. (And as agency new client pitches are hitting the brakes due to the coronavirus, it can have an impact on media spend.)

But many publications have created new products, mostly newsletters, to cover the phenomenon, including: