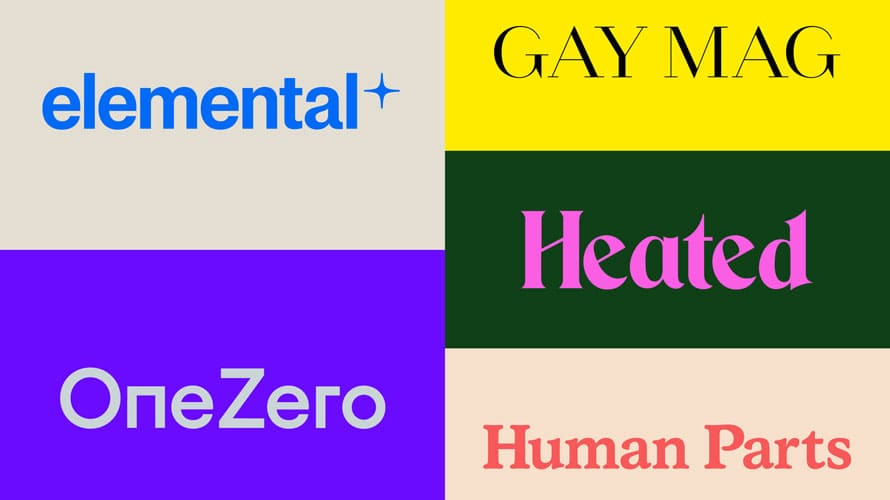 The new hires will lead publications for Medium. Medium

Medium is expanding the scope of its editorial efforts with the hiring of four new editors in chief to launch publications about topics its readers want more of.

It’s an investment that’s maturing after Siobhan O’Connor, vp of editorial at Medium, came on board after previously serving as Time magazine’s executive editor, and was tasked with growing the editorial team. “The reason we’re investing so much in editorial is because the business model is working,” O’Connor said.

It’s not the first step Medium has taken to commission more original content. The site launched a themed digital magazine last year and watched how readers responded before branching off new verticals all together, like OneZero, which covers tech and science as well as Elemental, which covers the intersection of science, health and wellness. OneZero has attracted more than 2.5 million readers per month and Elemental has garnered almost 1.3 million readers in the two weeks of its launch. Medium developed its four new verticals in similar fashion: It monitored user behavior to “inform” the site’s team about which topics it should cover more intimately.

Medium’s original content team employs about 30 people, as the rest of the site runs off of contributed pieces. To which O’Connor further said that site cares “deeply about the written word” and pays writers a living wage.

Beyond big name contributors—including Jeff Bezos—the site is also looking to partner publications with contributors, such as Roxane Gay, who is behind GAY magazine.

Medium doesn’t accept advertisers—something O’Connor said she doesn’t see changing anytime soon. It does, however, require subscribers to pay a fee for content (it launched a metered paywall two years ago). For $5 per month, or $50 per year, readers can access material from these new publications, and ones yet still to come.

O’Connor said in all, subscribers would have access to five to 10 new publications behind the paywall. O’Connor would not say how many subscribers Medium has.

O’Connor is mindful of subscription fatigue, that consumers at some point will max out on the number of subscriptions they’re willing to pay for a month before they tap out. Until then, she’s “encouraged” by Medium’s success so far.

“We’re finding that white space and serving it … we are not beholden to the 24-hour news cycle,” she said. “We’re responding to the world in real time and what we’re publishing is vital, but it’s not incremental news.”