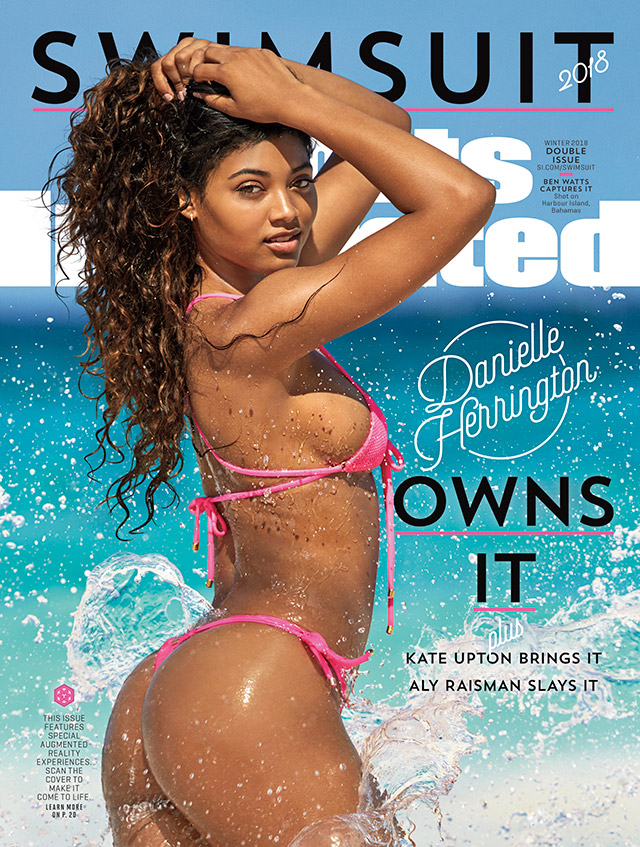 This year’s Swimsuit Issue is unique in that the first since Meredith Corp. officially closed a $2.8 billion cash deal for Sports Illustrated’s parent company Time Inc. on Jan. 31.

And it’s possibly the last.

The Iowa-headquartered media company owns a number of monthly magazines for women, including Better Homes & Gardens and Martha Stewart Living. It’s already making changes and cutting costs after acquiring the legendary publisher of People, Time, Fortune, SI, and Entertainment Weekly. (Jen Wong, the president of digital and chief operating officer of Time Inc., departed directly after the deal was completed, along with CEO Rich Battista.)

Meredith has publicly stated it will take $400 million to $500 million of costs out of the combined company as a result of the acquisition, starting the process by laying off hundreds of Time Inc. employees earlier this week who worked in the former Time Inc.’s Tampa-based customer service center.

“We have been pleasantly surprised with recent transaction prices in the media space, and inbound interest for certain properties has been strong,” he said on Jan. 31.

Sports Illustrated presents particular challenges, both to its new owner and to any potential buyer. However, while there have been a number of layoffs and print issue cutbacks in recent years, it’s still an established brand with a strong digital presence. Last November, SI launched an OTT channel dubbed SI TV, which will air three new SI Swimsuit Issue specials in the coming days. In addition to the OTT asset, there are SI videos and even virtual reality documentaries.

Reed Phillips, co-founder and managing partner of M&A and investment banking firm Oaklins DeSilva+Phillips, feels that Meredith’s history as a publisher of monthly magazines for women means the company is highly likely to sell former Time Inc. publications that don’t fit that description. Not only would this include SI, but also Entertainment Weekly, Fortune, and yes, even Time.

That doesn’t mean the death of these titles, however, as there will most certainly be strong interest. “They are strong brands that Time Inc. invested heavily in over their life cycles, so buyers are hoping there is residual value, even though I imagine several of these titles are no longer profitable,” Phillips told Adweek.

Is Meredith making a mistake by selling the titles? Phillips says no. Meredith is sticking to what they know, he said, “which is monthly women’s magazines.”