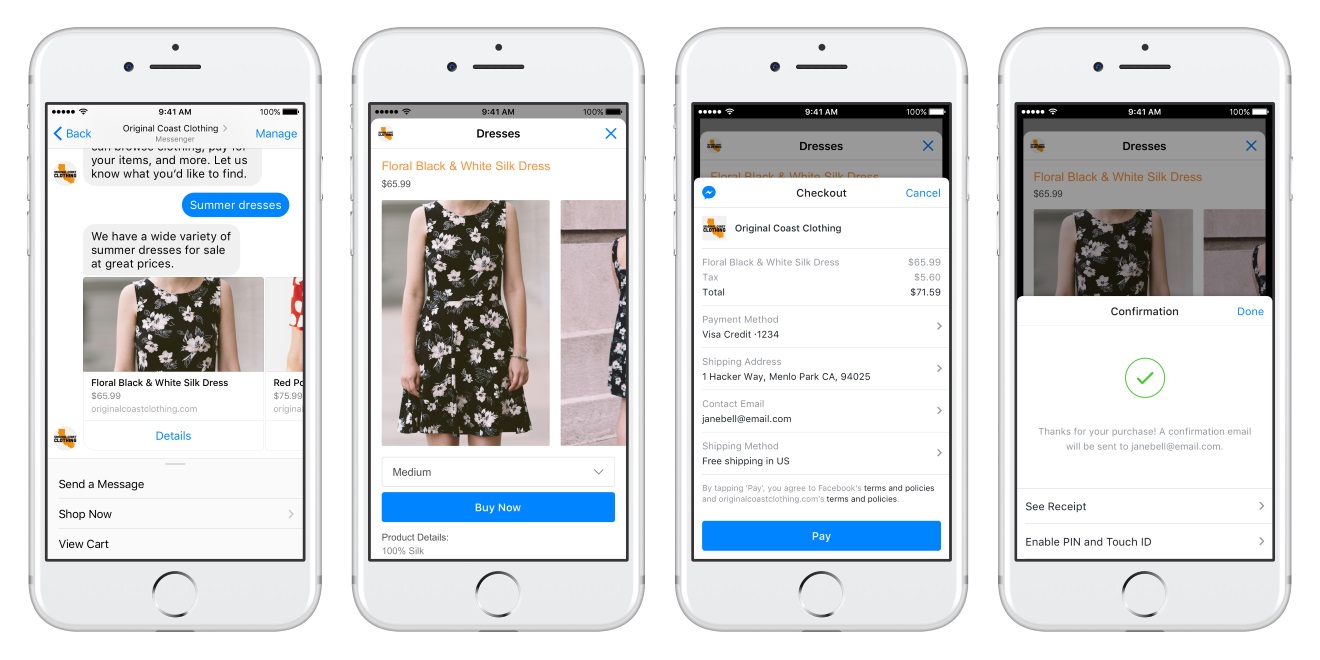 The process of monetizing Facebook Messenger took a big step forward Thursday with the launch of version 2.1 of Messenger Platform.

The social network introduced Messenger Platform at its F8 developers’ conference in March 2015, and at the next F8, in April 2016, bots came into play.

Messenger Platform 2.0 debuted at this year’s F8, in April.

Updates that will impact users in Messenger Platform 2.1 include a seamless flow for payments within the application, five new call-to-action buttons and desktop support for the extensions software-development kit.

A new SDK launched Thursday enables users to make payments via a one-step process in Messenger webview, with more details available here. As a reminder, payments via Messenger is still being beta-tested, and is only available in the U.S. 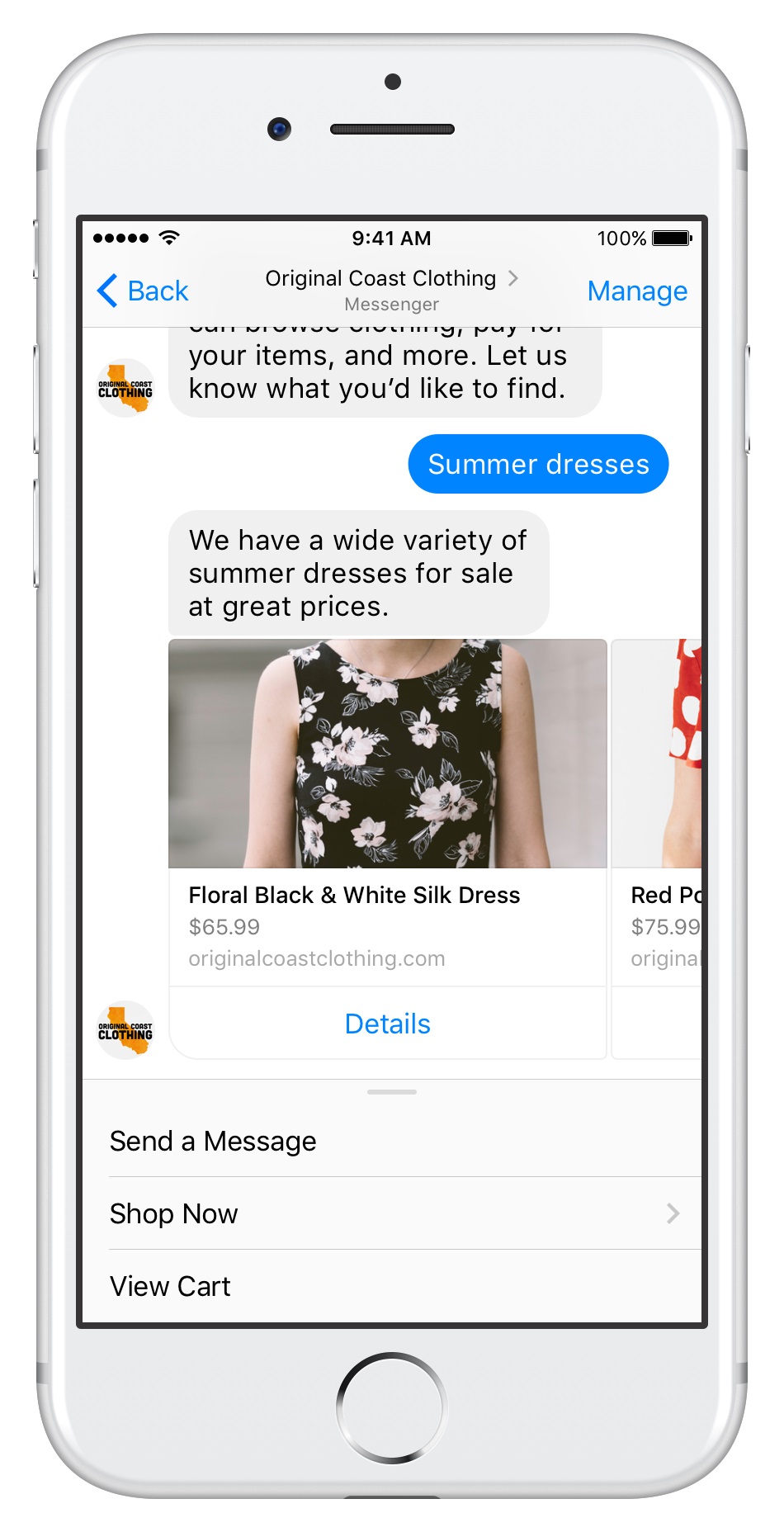 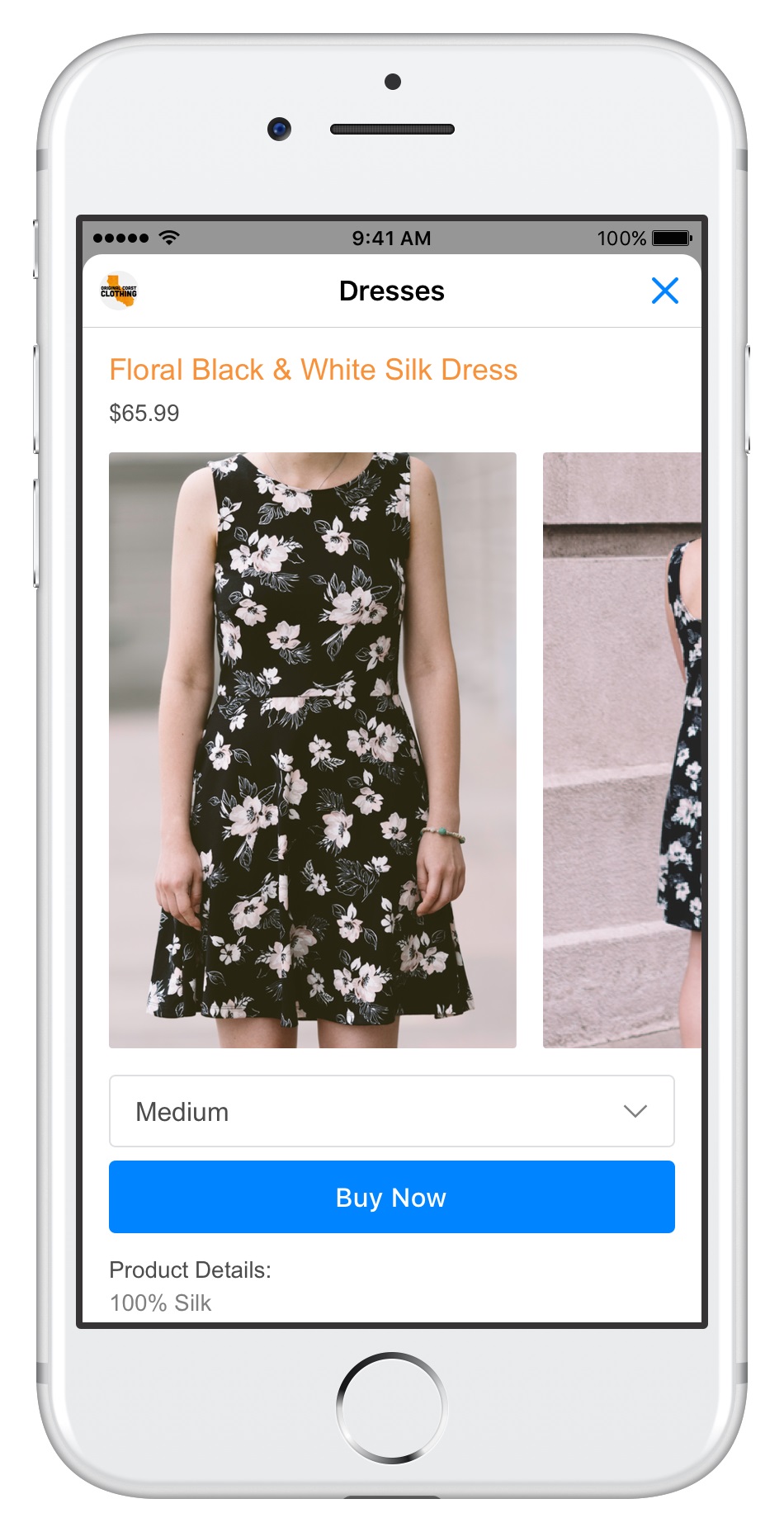 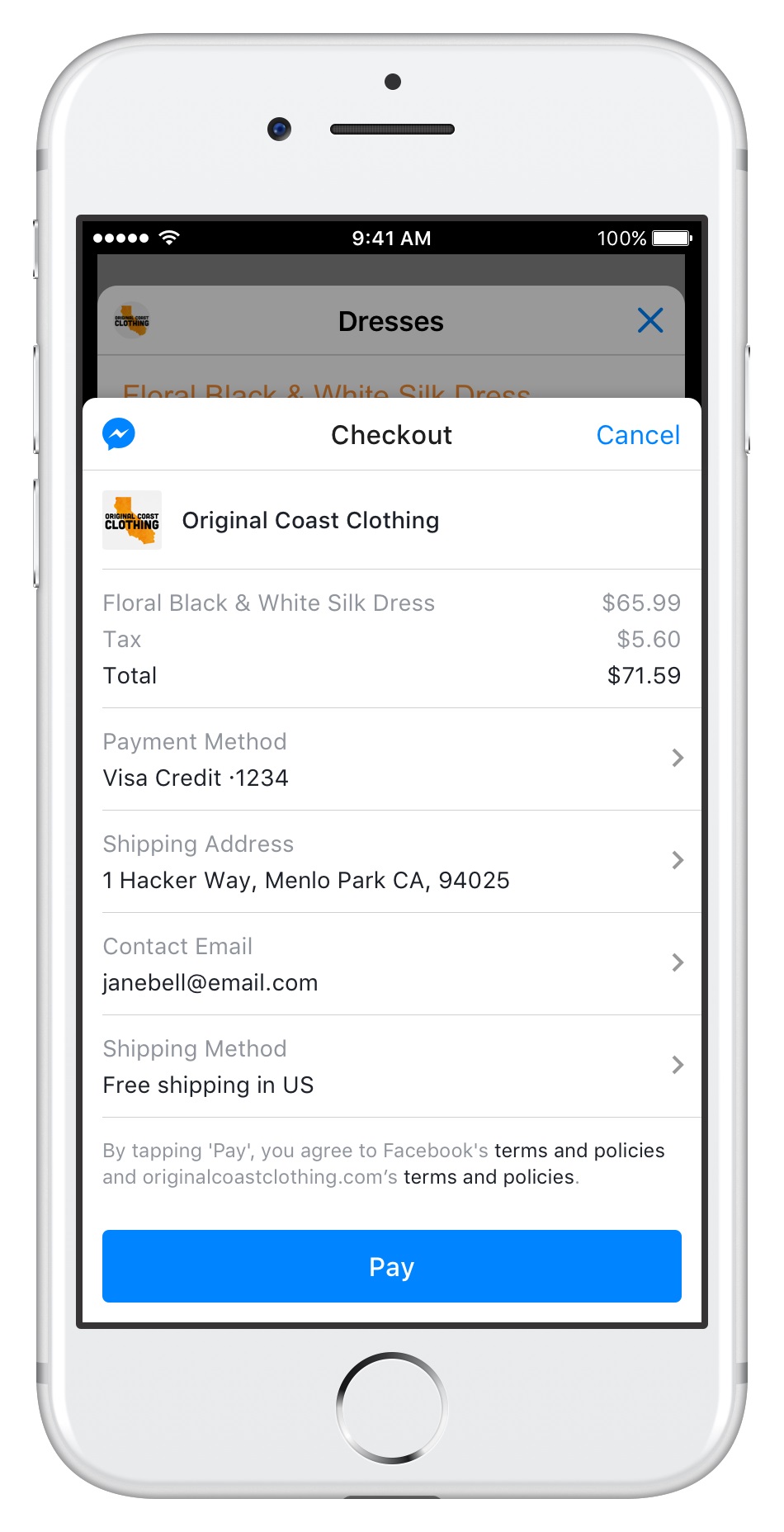 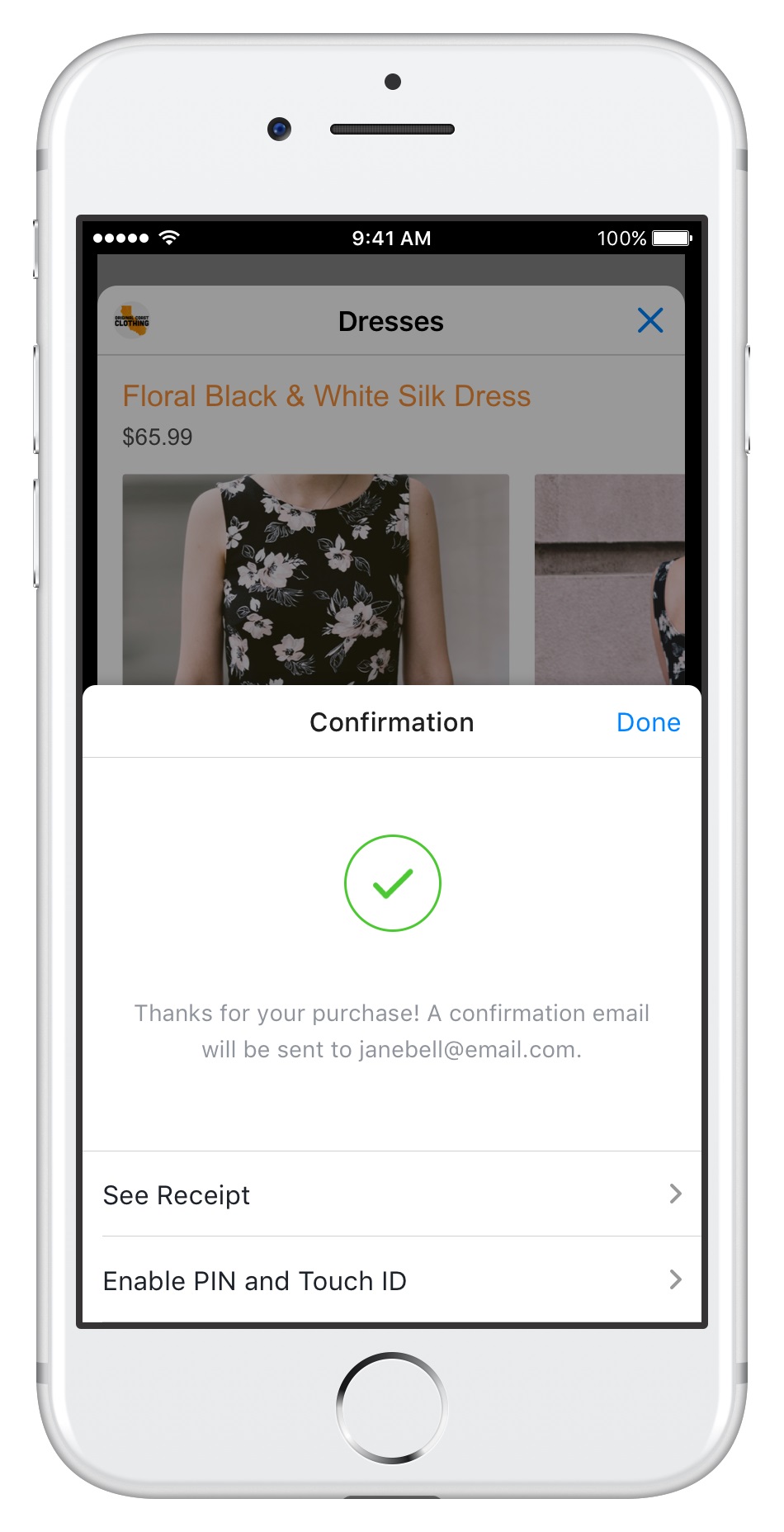 The Send Message CTA button is now joined by: 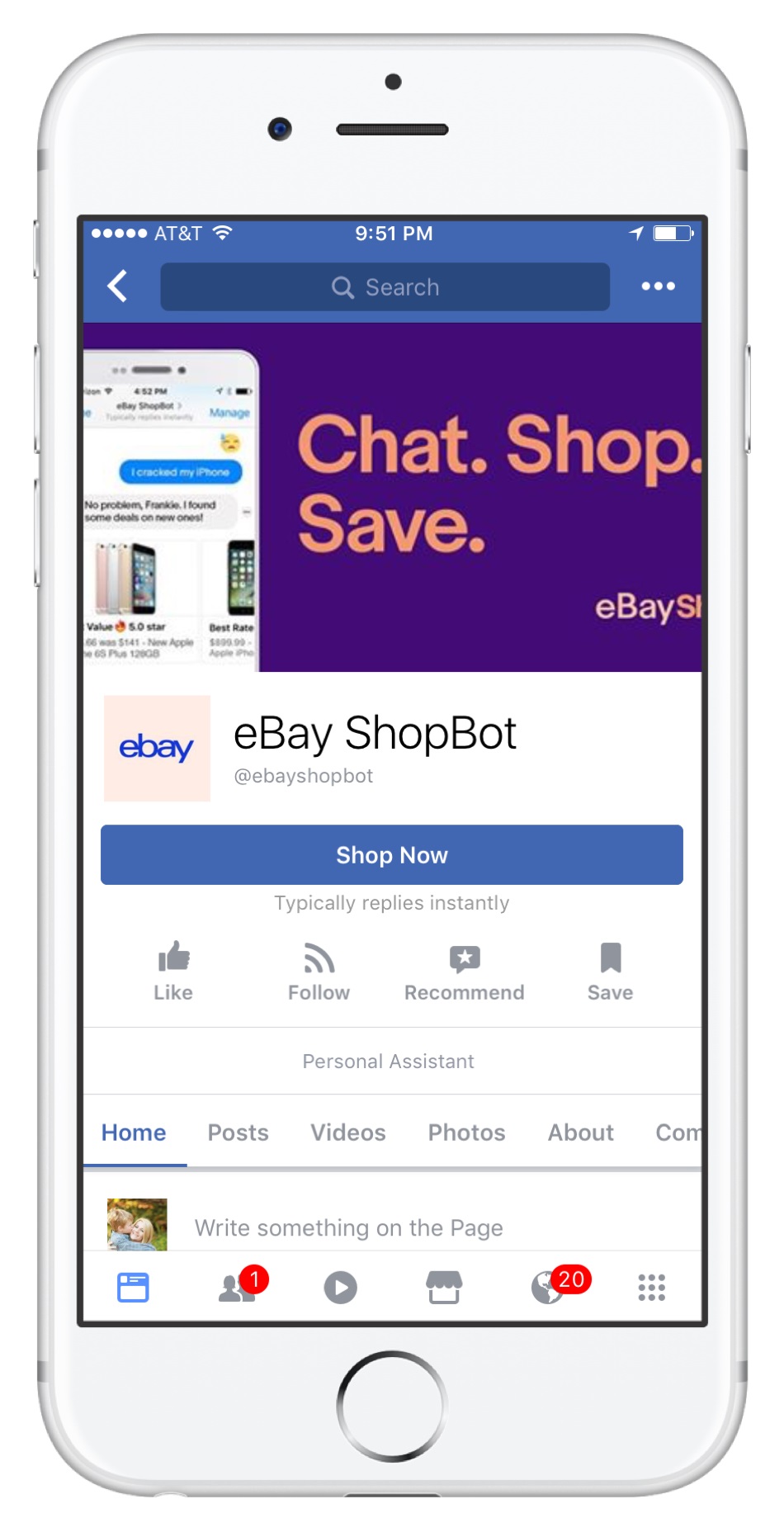 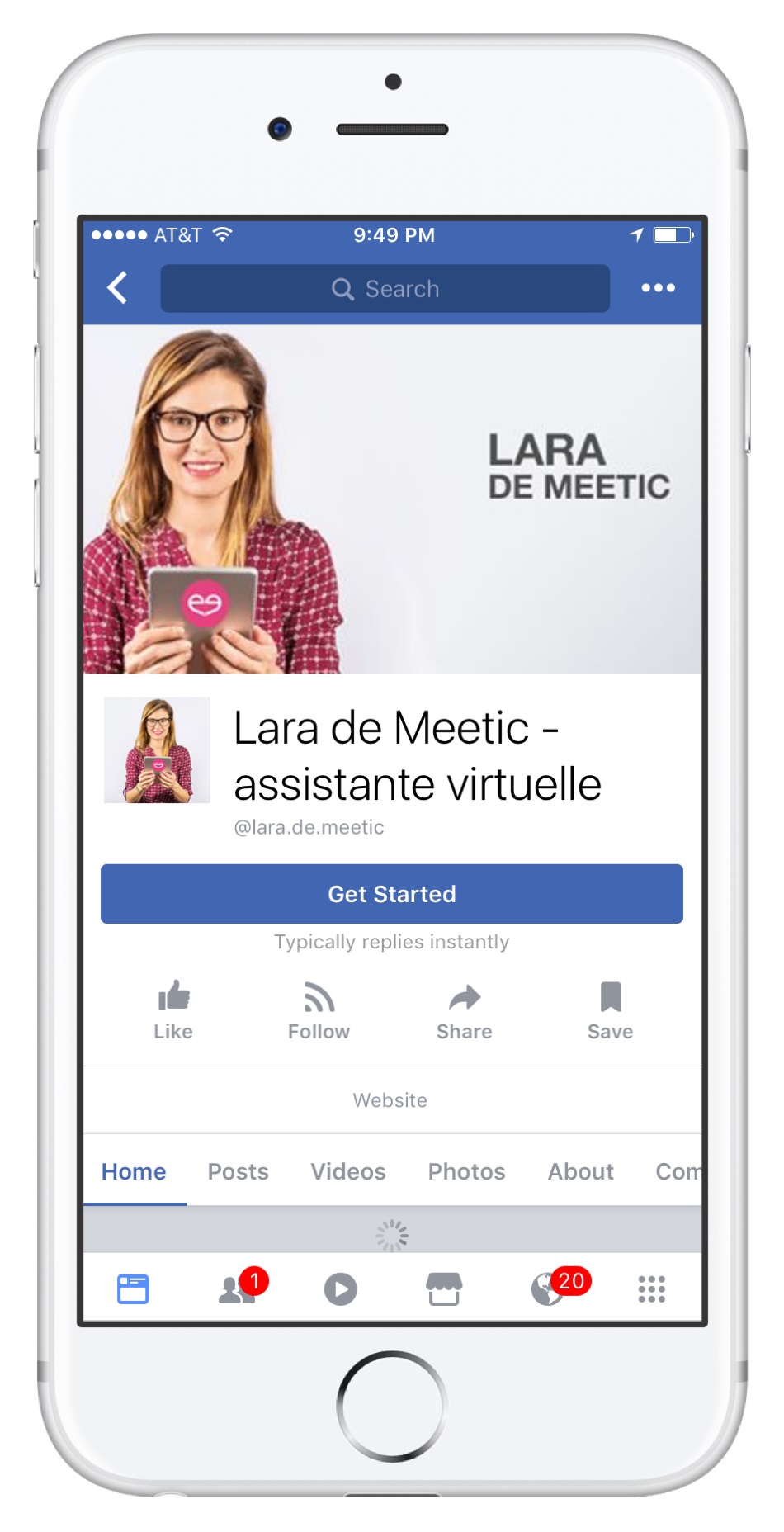 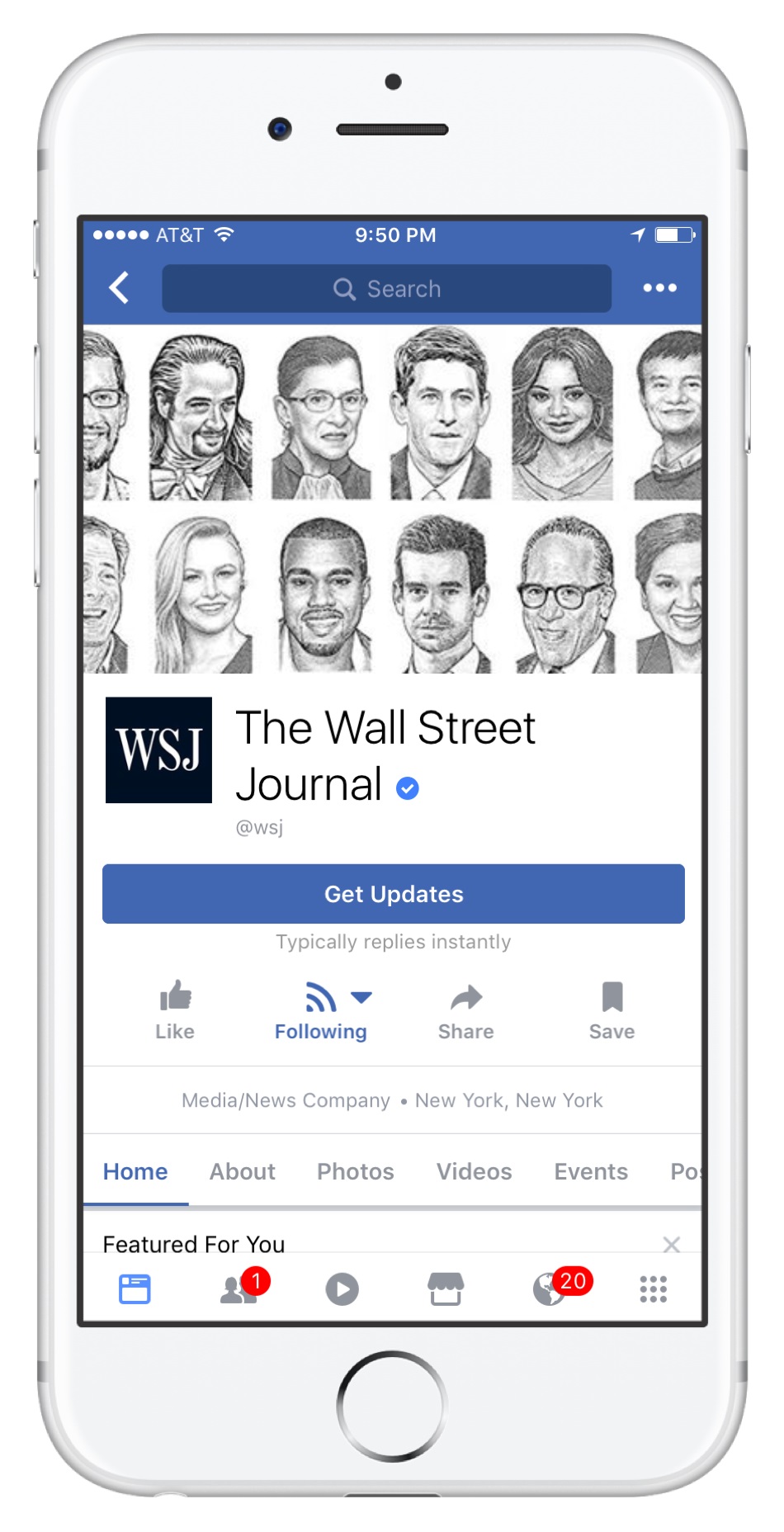 Facebook said in a blog post that the new options are aimed at letting users know exactly what to expect when they start conversations with businesses on Messenger.

And the new SDK for extensions will ensure that function such as user ID and sharing, previously accessible only via mobile, will also be available for users accessing the desktop version of Messenger.

Developers can now incorporate built-in natural language processing into their Messenger bots, enabling those bots to automatically detect the meaning of users’ messages and mine information from them.

And Facebook introduced a handover protocol that enables businesses to create multiple experiences within a single bot, such as seamlessly moving conversations from the automated bot to a live agent who can better assist users and provide more personalized customer support.

Handover protocol is now in open beta, and Facebook said Sephora will implement the feature “soon,” with experiences from Assi.st and Sprinklr.

Other updates in Messenger Platform 2.1 include: