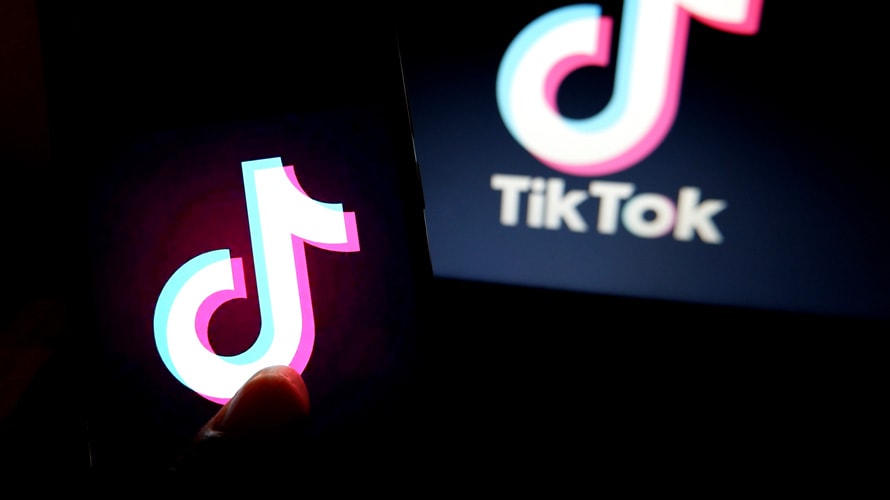 After days of uncertainty about the fate of the popular short-form video app TikTok, Microsoft has said that it will “continue to explore a purchase of TikTok in the United States.” The Seattle-based company’s CEO Satya Nadella and President Donald Trump, who recently suggested banning the app, have discussed the possible acquisition, the company confirmed in a blog post today, and any possible acquisition discussions with TikTok parent company ByteDance will be completed by Sept. 15, the company said.


The news from Microsoft comes after a weekend of uncertainty for TikTok, whose parent company, ByteDance, has come under fire from the president and from lawmakers over privacy concerns that largely stem from the company’s ties to China. Trump on Friday took the escalating tension between Washington and TikTok a step further, telling reporters his administration planned to ban the app over national security and privacy concerns — a step that experts previously told Adweek wouldn’t be unilaterally possible.

TikTok is becoming an increasingly interesting platform for marketers, and its fate is of intense interest in the digital sphere. Microsoft recently emerged as a top contender to purchase TikTok’s U.S. operations in a deal designed to satisfy U.S. regulators, although the company had not previously announced that it was pursuing the purchase.

The plan, if it were to go through as currently proposed, would see Microsoft own and operate TikTok’s service in the United States, Canada, Australia and New Zealand. Microsoft said that the possible acquisition would “build on the experience TikTok users currently love, while adding world-class security, privacy, and digital safety protections.” Microsoft specifically said it would “ensure that all private data of TikTok’s American users is transferred to and remains in the United States.”

On Saturday, after Trump said he did not favor a deal to spin off TikTok from ByteDance to an American company, negotiations between Microsoft, TikTok and the government reportedly stalled, though Microsoft’s remarks reveal that they will continue to explore the acquisition.

Spokespeople for the White House and TikTok did not immediately return a request for comment.

The Committee on Foreign Investment in the U.S., a panel with the authority to block and reverse corporate mergers if it believes the companies involved pose a national security threat to the United States, has had its eyes on TikTok since the panel began reviewing ByteDance’s 2017 acquisition of Musical.ly last year. The government entity gained new authority in 2018 when Trump signed the Foreign Investment Risk Review Modernization Act, which gave it the power to review a wider swath of technology companies. Microsoft previously notified CFIUS that the two companies were exploring a proposed sale.

Microsoft is a relative outsider to the social media space, though it purchased LinkedIn for $26.2 billion in 2016, so an acquisition of TikTok would propel Microsoft into direct competition with social media giants Facebook, Google-owned YouTube, Twitter and Snapchat. Microsoft also owns videoconferencing service Skype, gaming system Xbox and the mixed reality platform HoloLens.

TikTok maintains that it stores all U.S. data in the country, but its critics, many of them lawmakers, have speculated that it shares personally identifiable information with the Chinese government, with whom America’s diplomatic and trade war has intensified in recent months. India, which has seen escalating military tensions with China, banned TikTok in June over privacy concerns, a blow for the company since India was, until then, the company’s largest market.