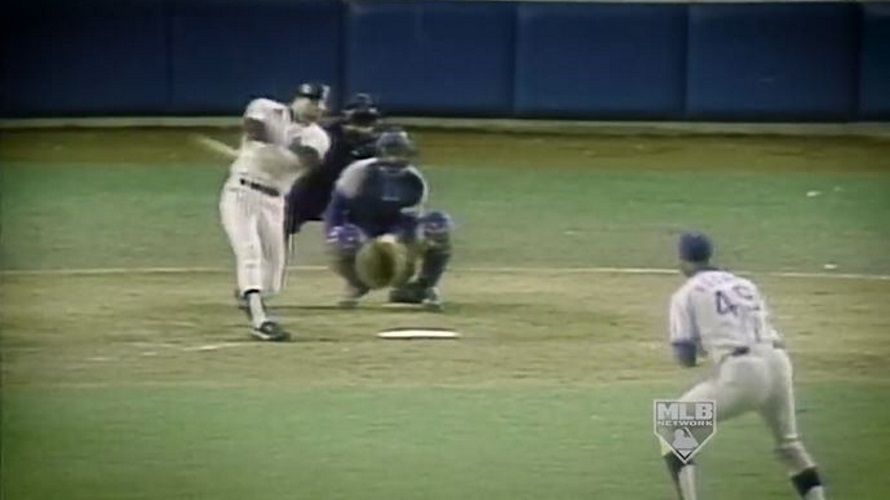 MLB Network is running its #WeKnowPostseason social media campaign for the third consecutive year to promote the Major League Baseball playoffs, but this time, the league’s cable network is reaching back into its archives.

With 18 former MLB players who participated in the postseason on its on-air roster—including Hall of Famers Pedro Martinez and John Smoltz, as well as unexpected playoff heroes such as Kevin Millar, Sean Casey and Mike Lowell—MLB Network has plenty of personal experiences to turn to, and the archival footage to match.

MLB Network’s 3.6 million followers on Facebook, Twitter and Instagram have been treated to videos featuring its analysts’ favorite personal postseason moments, as well as their favorite playoff moments as fans, with many of those videos posted on the anniversaries of the games that were involved and shared on MLB.com and YouTube.

It is working? MLB Network said #WeKnowPostseason videos were up to 800,000 views this week, with plenty of playoff baseball remaining, after totaling 1.7 million views in 2015 and 2016.

The @Dodgers' @redturn2 has us all thinking back to @23KGibby's epic HR.

Didi was the ALDS hero last night! Remember when Randy Velarde was almost the @Yankees hero in 1995? #WeKnowPostseason pic.twitter.com/Vm9TwI8mV8

Our own John Smoltz = ???in the #Postseason #WeKnowPostseason