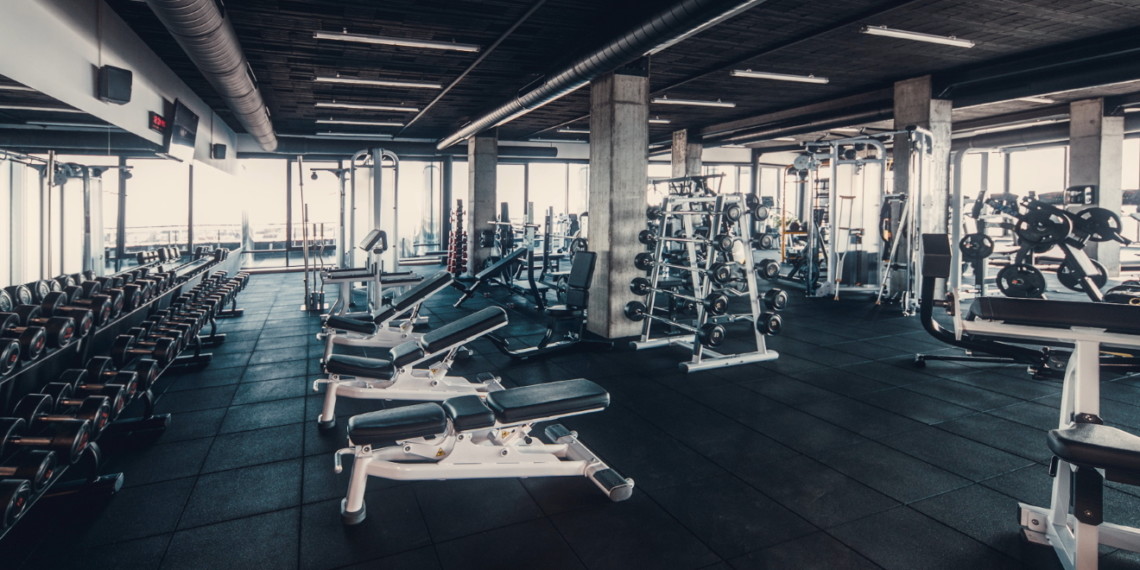 There are 39,750 health clubs and studios in the U.S. - Credit by Michelob Ultra

Michelob Ultra brewed up an initiative aimed at helping both gym owners and gym members during the coronavirus pandemic.

The workouts are being led by top trainers and private gym owners from across the U.S. who are being impacted by Covid-19, and a virtual tip jar will enable viewers to donate to those workout leaders.

Michelob Ultra and partner Optimum Nutrition will match up to $7,500 in donations every week.

Mosaic North America was the agency behind the pivot of in-person Movement events to Movement By Michelob Ultra Live.

The International Health, Racquet & Sportsclub Association said in a letter to leaders of the House of Representatives and the Senate that the country’s 39,750 health clubs and studios are vital to the economy, as they serve 64 million customers, generate $32.3 billion in revenue per year and employ over 425,000 people.

The initial instalment of Movement By Michelob Ultra Live this Thursday (April 16) will feature a workout from 305 Fitness and a special DJ set from two-time Grammy Award-nominated DJ and producer Steve Aoki.