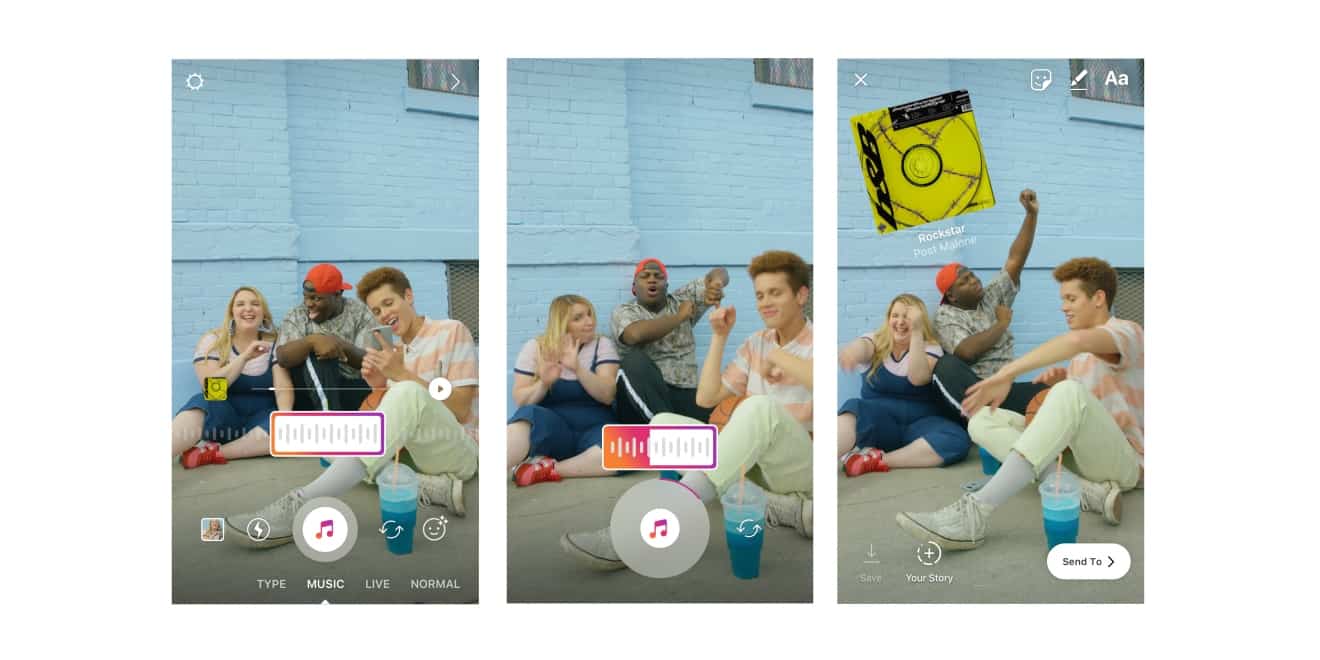 Once a song is selected, people can fast-forward or rewind to find the part of that song that best fits their Story - Credit by Instagram

Are you ready to sing along with Instagram Stories?

Instagram announced in a blog post that 400 million people are using Stories every day—up from 300 million in the third quarter of 2017—and they can now add music to their Stories from a library of “thousands of songs,” either before or after capturing photos or videos for those Stories.

Users with access to the feature will see a music icon when they tap to add stickers to photos or videos in their Stories. Tapping on it gives them access to a music library that can be browsed by mood, genre or what’s popular, and songs can be previewed via a play button.

Once a song is selected, people can fast-forward or rewind to find the part of that song that best fits their Story.

Music stickers are available as part of version 51 of the Instagram application in “select countries.” 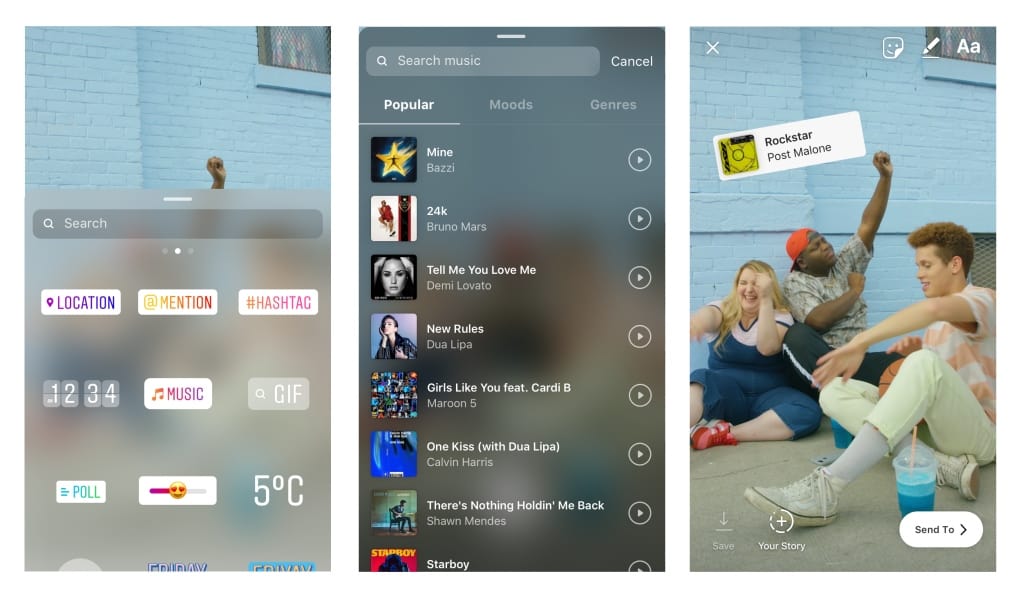 Users also have the option of choosing songs before capturing video for their Stories. They can do so by opening the camera, swiping to the Music option under the record button, searching for a song, finding the part of the song they want to use and recording their video as the song plays in the background.

When friends are viewing those Stories, they will hear the song playing as they view the photo or video the song is attached to, and they will also see a sticker displaying the song title and artist.

This feature is currently iOS-only, with Android to be added soon.

Instagram said new songs are being added to its music library every day.