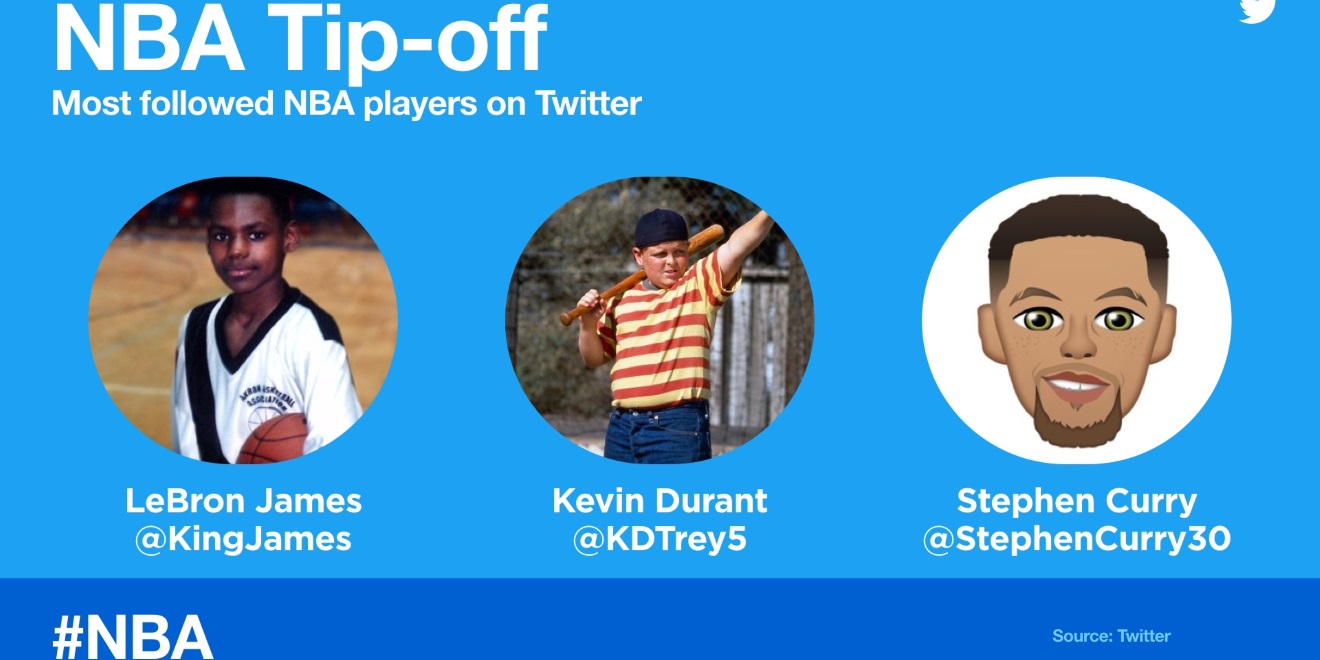 Twitter is lacing up its high-tops for the tipoff of the 2017-18 National Basketball Association season Tuesday night.

The social network launched hashtag-triggered emojis for all 30 clubs in the league, as well as special NBA emojis for #NBA and #NBATwitter.

Use your #NBA team's #hashtag to unlock their hashmoji! pic.twitter.com/RYrDIuEaBB

Exclusive Twitter livestreamed shows The Starters Twitter Show and The Warmup will return to the social network for the 2017-18 season.

The Starters Twitter Show will livestream on thestarters.twitter.com and @NBA every Tuesday at 11 a.m. ET during the regular season, hosted by J.E. Skeets and Tas Melas, along with contributors Trey Kerby, Leigh Ellis, Matt Osten and Jason Coyle.

T.J. Adeshola, who works on sports partnerships for Twitter, said in a blog post that there have been almost 76 million NBA-related tweets since the end of the NBA Finals in June, adding that the most-tweeted-about moments during the offseason were: 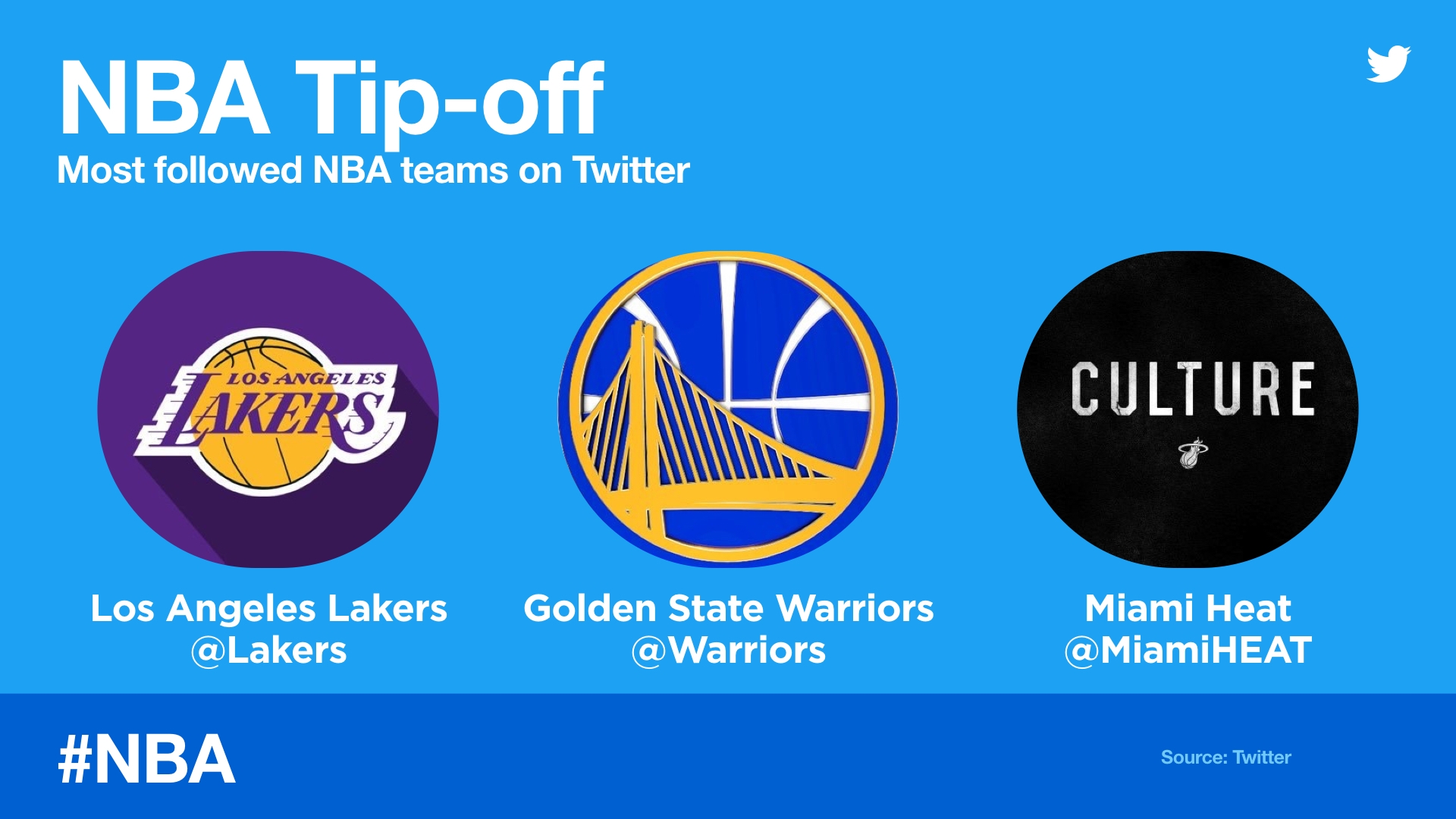 The most-followed players are:

The most-mentioned players from June 14 through Oct. 10 were: 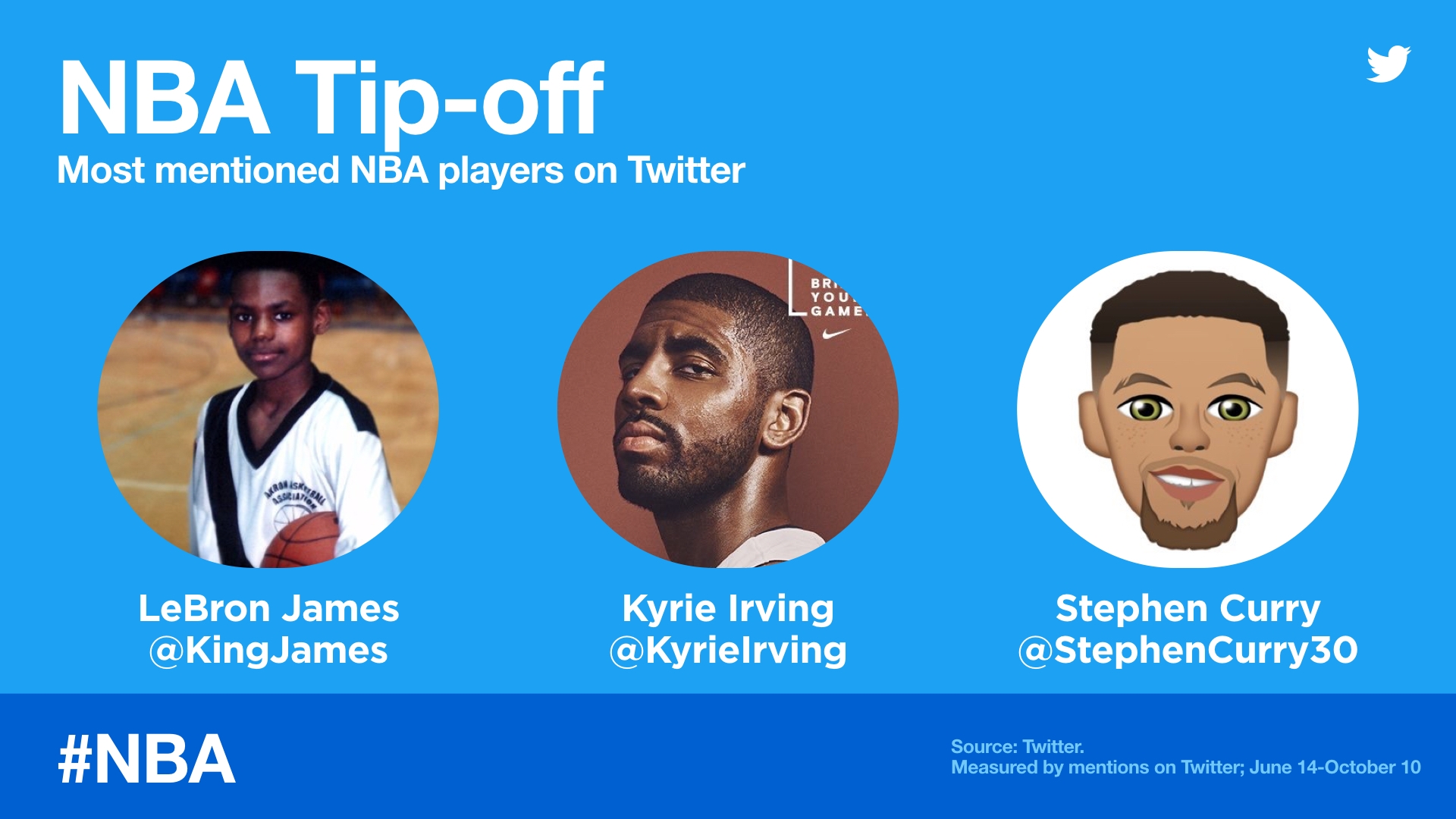 And the most-mentioned players from June 14 through Oct. 10 who changed teams during the offseason were 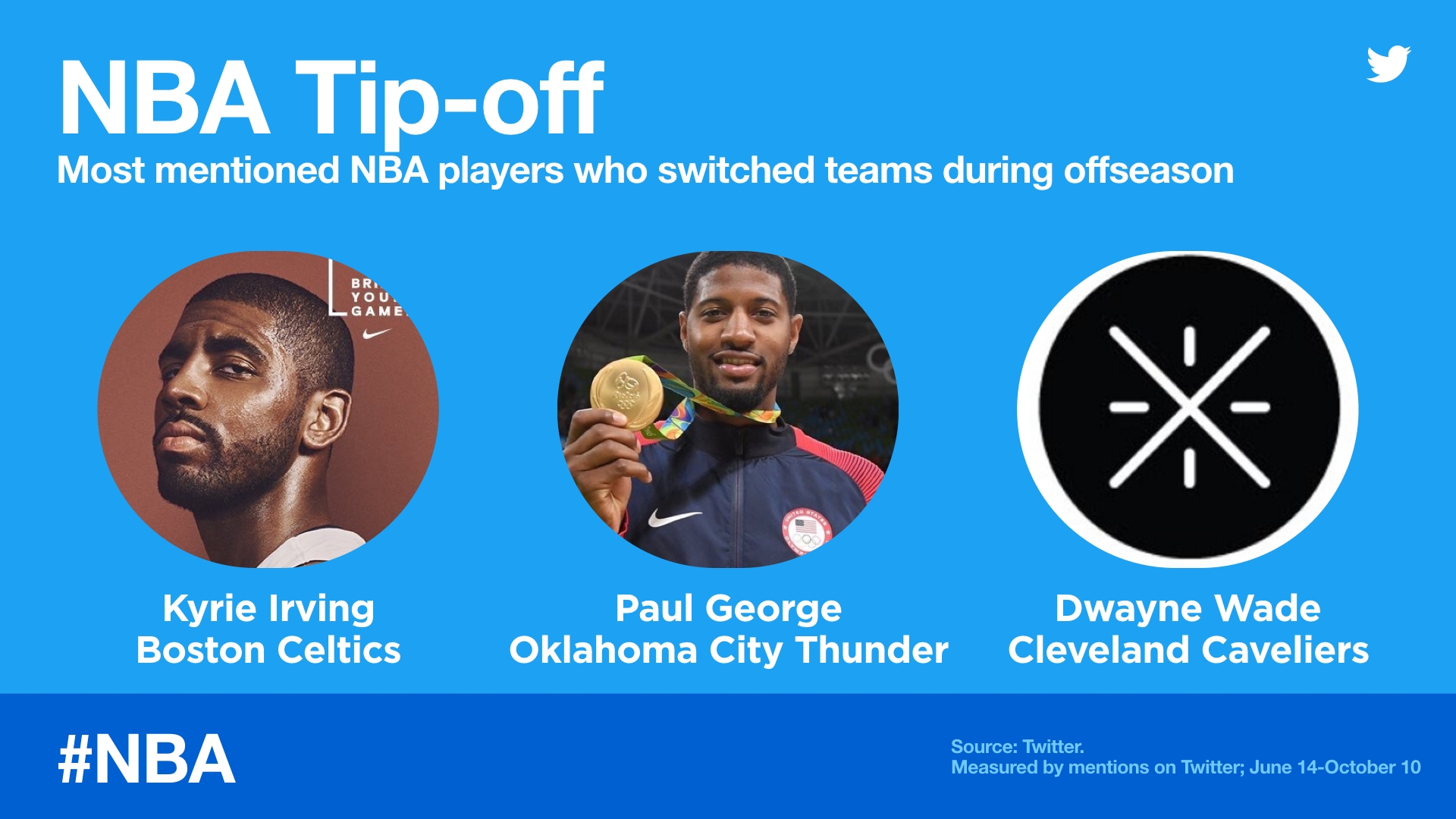