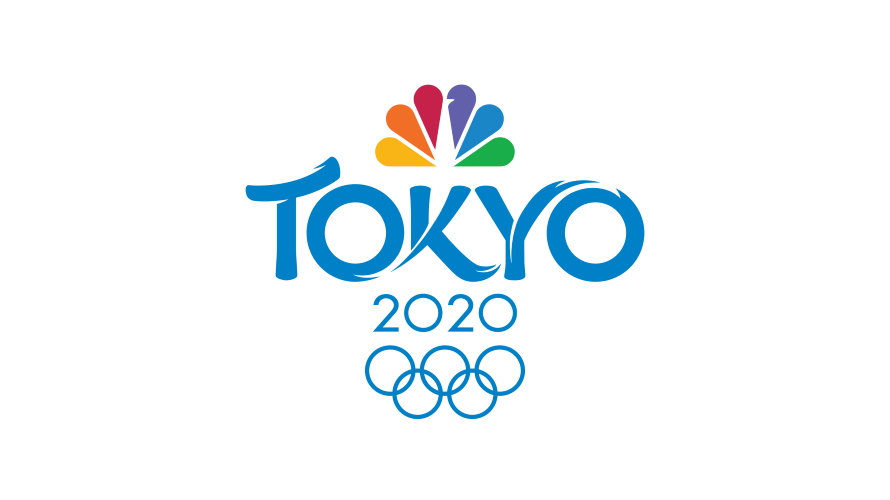 NBC Olympics will bring a host of customized content from the 2020 Summer Olympic Games in Tokyo to Snapchat as part of the third consecutive Olympics partnership between the two parties.

More than 70 episodes across four daily shows will be released to Snapchat during the Games, which NBC Olympics said is more than three times the number of episodes included in the pact covering the 2018 Winter Olympics from PyeongChang, South Korea.

Two daily highlight shows will be updated in near-real-time throughout the games and provide must-see moments.

And a second unscripted show will present a daily recap of the most memorable moments from the Games, curated specifically for Snapchat.

Both unscripted shows will be produced by NBCUniversal Digital Lab.

Snapchat curated daily Our Stories during the 2016 Summer Olympics in Rio de Janeiro and PyeongChang 2018, and it will do the same at Tokyo 2020, including coverage during the U.S. Olympic Team trials, as well as photos and videos generated by fans around the world.

NBC Olympics will be the exclusive seller of advertising and promotional opportunities for all of this content on Snapchat, working closely with the messaging application.

NBC Olympics detailed a similar agreement for Tokyo 2020 with Twitter last July, covering a daily 20-minute morning show livestreaming exclusively on that platform, as well as a live look at the broadcast network’s coverage daily, with fans voting on which event to feature, and real-time highlight clips.

Snap Inc. head of content Sean Mills said in a release, “We’re thrilled to build on our strong partnership and immense success with NBC Olympics to bring Snapchatters the biggest moments from Tokyo 2020. Through our made-for-mobile highlights, along with original shows and Our Story Snaps, the Snapchat community will have a front-row seat to the Games.”

NBC Olympics president Gary Zenkel added, “We know the audience on Snap loves the Olympic Games. After two successful Olympics together, we’re excited to take the partnership to another level and produce even more content and coverage from the Tokyo Olympics tailored for Snapchatters, which also will directly benefit the many NBC Olympics advertisers who seek to engage further with this young and active demographic.”