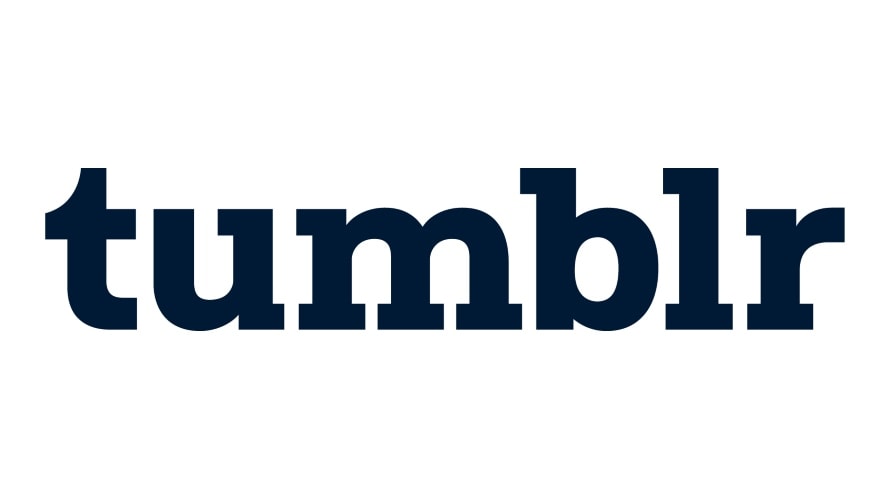 Changes are coming to Tumblr Tumblr

Tumblr is making some changes to its community guidelines, set to take effect Sept. 10, with an aim of eliminating hate speech, glorification of violence and its perpetrators and non-consensual sexual images.

The Oath-owned blogging platform said in a Tumblr post that it sought to clarify its policy on hate speech by “we’re redrawing the line between what’s uncomfortable and what’s unacceptable” and eliminating gray areas.

Tumblr explained in its post, “Keep in mind that a post might be mean, tasteless or offensive without necessarily encouraging violence or hatred. In cases like that, you can always block the person who made the post—or, if you’re up for it, you can express your concerns to them directly, or use Tumblr to speak up, challenge ideas, raise awareness or generate discussion and debate.”

The blogging platform also explained why it is changing its policy on glorification of violence and its perpetrators: “Not all violence is motivated by racial or ethnic hatred, but the glorification of mass murders like Columbine, Sandy Hook and Parkland could inspire copycat violence.”

Its community guidelines now read: “Don’t post content that includes violent threats toward individuals or groups—this includes threats of theft, property damage or financial harm. Don’t post violent content or gore just to be shocking. Don’t showcase the mutilation or torture of human beings, animals (including bestiality) or their remains. Don’t post content that encourages or incites violence, or glorifies acts of violence or the perpetrators.”

Tumblr said any post that violates these guidelines after Sept. 10 will be taken down, adding that posts can be reported by opening the icon of the index finger pointing down in its mobile applications and tapping Report (the flag button), Something else, Hate speech.