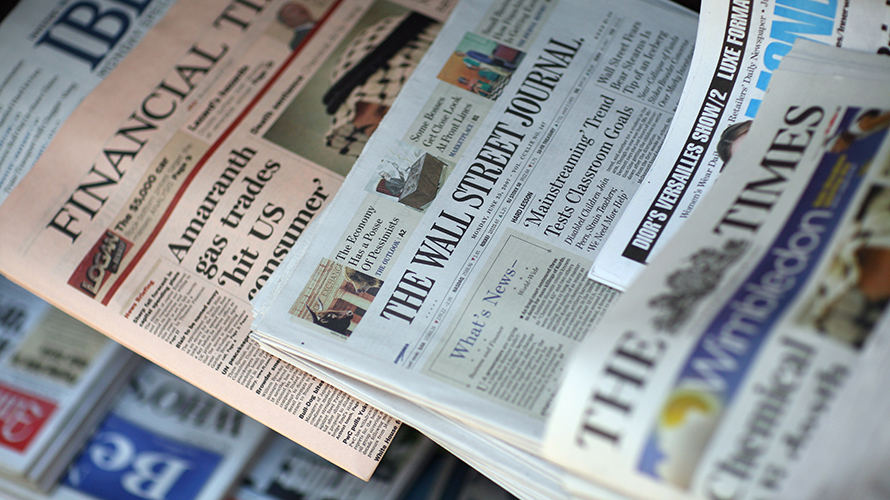 World Media Group is made up of 10 international media brands. Getty Images

You might’ve guessed that ad campaigns perform better when they’re viewed in a high quality and trusted editorial environment. Now new research backs that up.

“Hopefully this will mean marketers, advertisers, the whole ecosystem will relook at the importance of journalistic platforms,” said Rupert Turnbull, vice president, EMEA & LatAm at Meredith, which owns Time and Fortune.

Digital inventory across all those brands outperformed Moat benchmarks by between 16 percent and 73 percent in 2017, according to an independent analysis from SaaS analytics and Moat, which WMG released.

“I don’t think anything’s changed, I just think this is a piece of research that just demonstrates what I think is something we instinctively know,” Turnbull said. “Campaigns perform better, generally, when the consideration of context is included in the campaign planning and the media planning.”

The average amount of time a reader was on the page with the window in-focus was 72 percent higher than the Moat benchmark in 2017. The year prior, it was 9 percent higher.

“We’ve had so much success in content creation because a lot of brands come to us for that,” Turnbull said. “What this shows is that actually, it’s not just about using us for branded content, but as a platform for advertisers generally.”