Programmatic and print ads are seeing declines, according to MediaRadar 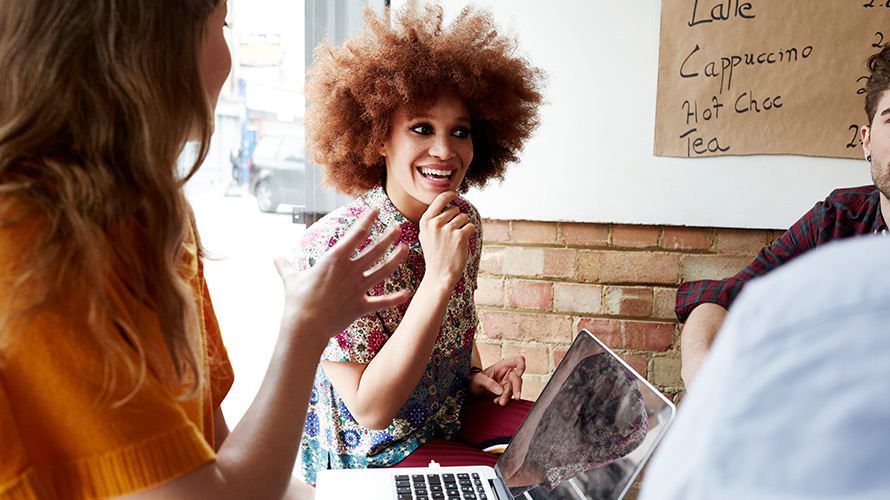 Ad buyers are paying more attention to native ads than ever before, while programmatic spending is down.
Getty Images
Share
By Sami Main
|
July 10, 2017
Share

While ad spending is down in two key areas, print and programmatic, it’s seen a dramatic increase in native formats.

MediaRadar recently analyzed ad spending patterns from print, digital and email advertisers across native, video and mobile campaigns. In its Consumer Advertising Report, the intelligence platform tracked the ad ecosystem through all of 2016 through the first quarter of 2017.

“There has been a noticeable drop in ad pages and spend from the start of 2016 to now,” said Todd Krizelman, CEO and co-founder of MediaRadar. “That being said, there are still a considerable amount of pages being bought. Niche and enthusiast titles are on the rise, with some regional titles flourishing.” 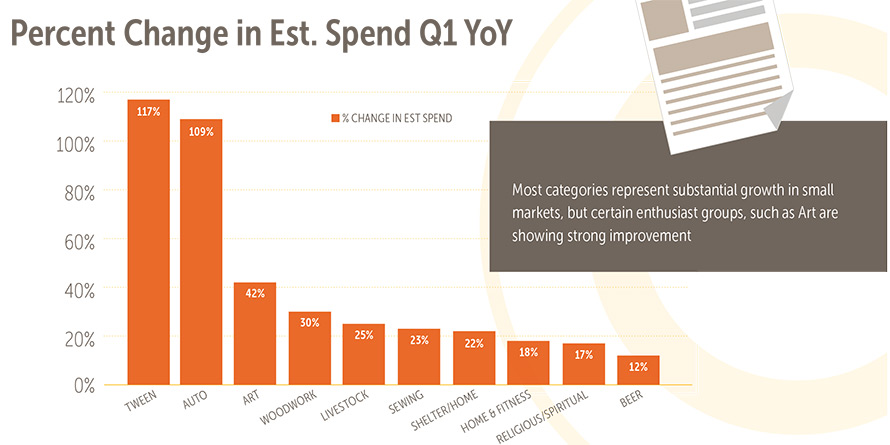 In the first quarter of 2017, MediaRadar found that 5,000 fewer advertisers purchased ads programmatically than the first quarter of 2016. That number fell 12 percent, year over year. Some of the trepidation could be that brands are concerned about brand safety. If ads are placed programmatically, there’s less control over where they end up online.

“After years of growth, the decline in programmatic buyers is likely attributed to concerns around brand safety, especially given recent problems for companies like YouTube,” said Krizelman. “This form of advertising is continuing to evolve as brands seek more control over where their ads are running. We expect to see programmatic rise as more brands move to programmatic direct models.” 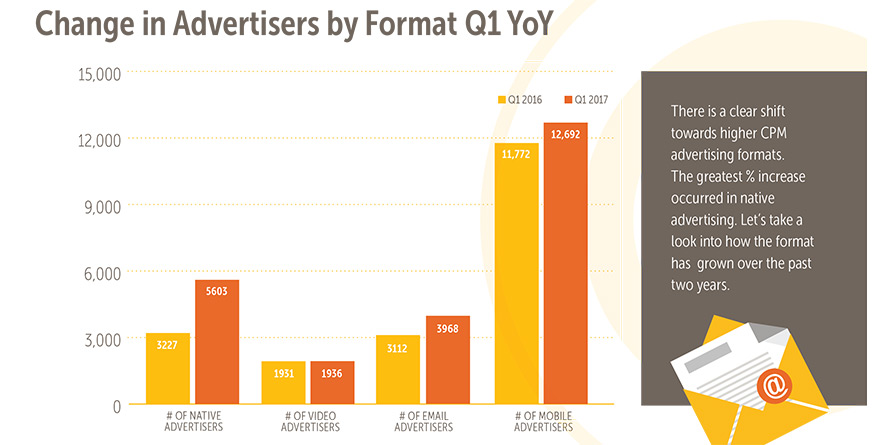 Whereas programmatic ad placements have started to fall, advertisers buying native formats rose sharply into 2017. Native ad buyers have increased by 74 percent in the past year to over 5,000, according to MediaRadar, and the demand for native ads has more than tripled since 2015.

The report also showed which product categories worked most frequently with native ads. Media and entertainment native ads were most popular, with professional services, financial and real estate, technology, and wholesale products rounding out the top five. 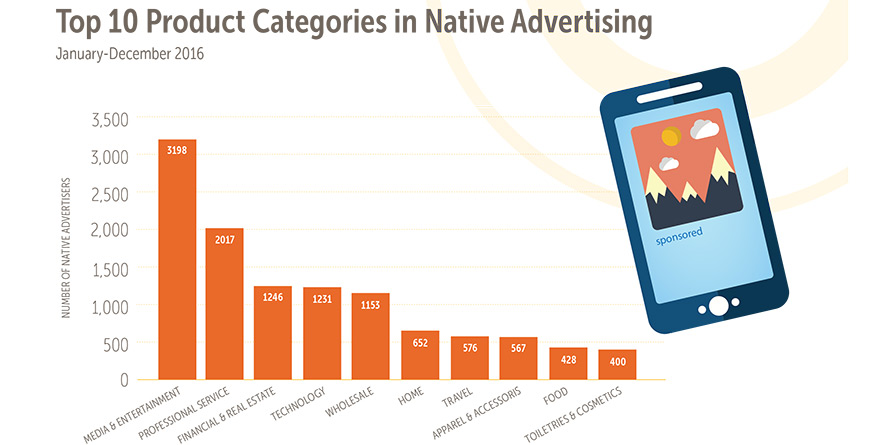 MediaRadar saw high CPM ad placements on mobile and native platforms despite overall dips in digital ads and programmatic advertisers over the past year. Native, email and mobile ads all saw a rise in spending, and regional print titles and niche publications are still seeing success.